Chiz Escudero to Cebuano voters: Maintain a healthy debate, respect each other 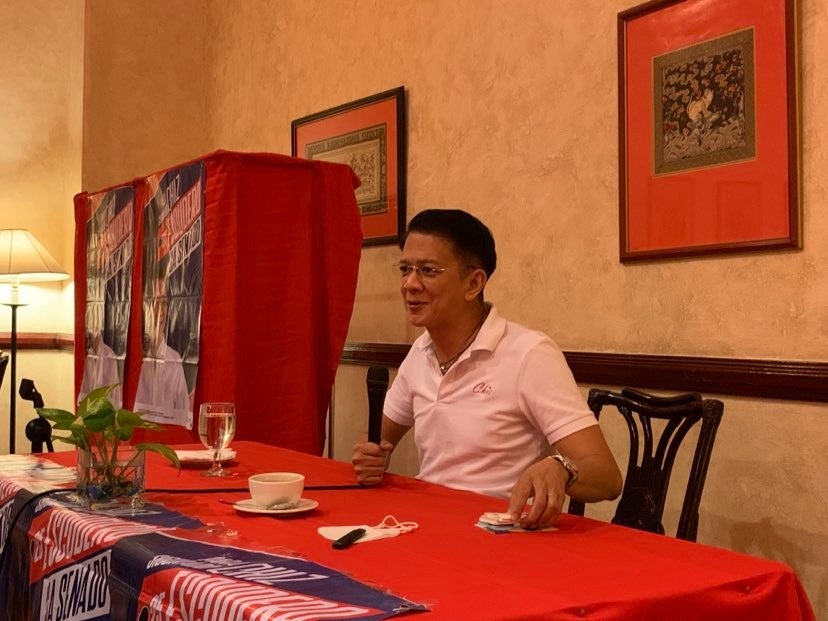 This was, he said, amid the heightened online tension between supporters of the BBM-Sara tandem and Leni-Kiko tandem in Cebu this week following the grand rallies of both camps held just a few days apart.

“Sana matuto tayong palipasin ang init nga halalan at huwag nating tignan ang kapwa natin based (on) who they voted in the last elections. You should look at the person you’re talking to as that person, not the color he or she brought from the last elections,” said Escudero.

The senatorial aspirant urged voters to respect each other’s vote as ultimately the practice of democracy meant that the choice of the majority would dictate the future of the country.

Escudero, himself, is not endorsing a particular Presidential candidate, although he is endorsed by most Presidentiables in their line-up.

The recent Pulse Asia Survey ranks Escudero fourth in the senatorial line-up for the March 17 to 21, 2022 survey with at least a 54.4 percent score.

In spite of scoring high in surveys, Escudero said he continued to campaign going around the country three to four days a week, and then going back to Sorsogon for his executive functions. His wife, celebrity Heart Evangelista-Escudero, also campaigns for him.

For his visit to Cebu, Escudero checked the current state of the province following the devastation of Typhoon Odette and the recent Tropical Depression Agaton.

He reiterated his plan to push for a P20 billion rehabilitation fund for Odette-struck provinces and areas so they could rise again from the damage.

Escudero is also set to meet local politicians in Cebu to discuss on what Cebu may need and how he could help should he win a Senate seat.

The candidate hopes to woo Cebu’s votes so he can go back to the Senate and champion laws that would empower the local governments.