Tumulak, Osmeña, Fernandez vow to work for the best of Cebu City beyond elections 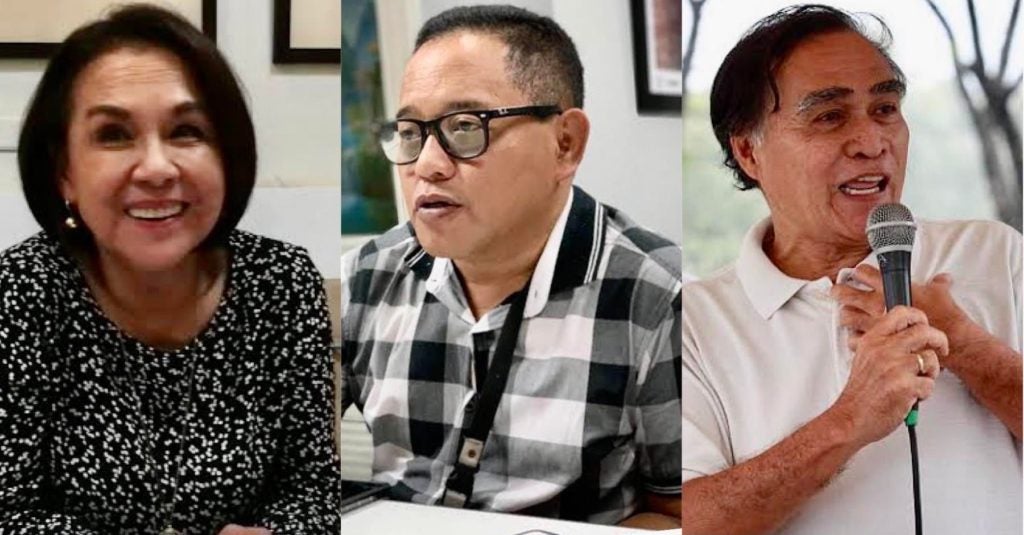 Both candidates put up a good fight against Mayor-elect Michael Rama in the recent polls with Osmeña garnering 202,446 votes or 34.50 percent and Tumulak gaining 141,225 votes or 24.07 percent.

Rama said in his proclamation speech that he wishes for reconciliation with his defeated opponents after the grueling fight during the elections.

“The game of politics has ended. I offer reconciliation to our opponents. As I declared during the campaign, and as I have always practiced, I shall lead the City without consideration of one’s political color. Enough with partisanship. May 9 came to pass, let us forget the divisiveness of this political exercise and move on united to keep public service alive,” he said.

In response to this call of reconciliation, Osmeña had only one thing to say.

“We will always do what is best for Cebu City,” she told CDN Digital in a text message.

Osmeña did not officially concede to the race opting for silence when Rama was proclaimed and this was one of her first statements following the results of the polls.

On the other hand, Tumulak has chosen to rest after the polls. Officially conceding in a statement, Tumulak said that he will serve the city in other private ways.

In a phone conference on May 12, 2022, the outgoing councilor said he was proud of his campaign because even without funds or machinations, he was able to put up a decent fight.

“I will find ways to serve the Cebuanos in my own capacity. Possibly mobalik ko sa media,” said Tumulak.

Tumulak accepted Rama’s call for reconciliation and said should the mayor seek his help, he will be ready to help as long as this is for the best of the city.

To his supporters, Tumulak assured them that he will not be gone for public service but will work in the background in his own capacity to make the city better.

Meanwhile, vice mayoral candidate Francisco “Bimbo” Fernandez has conceded to the results of the elections after Vice Mayor-elect Raymond Garcia had been proclaimed.

In a statement, Fernandez called on his supporters to keep on working on the movement for transformative governance, especially for the marginalized sector.

He urged them to be watchdogs of the incoming administration.

“With regards to the recent election, there are many questions that need to be answered. And we should demand an answer. But in the meantime, let me congratulate and wish the best to the proclaimed ones and thank the people for their choice.”

“Atong bantayan and make our elected officials accountable to their duties and promises. Let us be watchdogs who will support them if what they do is good but bark and bite when necessary,” he said.

He also thanked his supporters for putting up a good campaign this election and for supporting his call for better governance.         /rcg