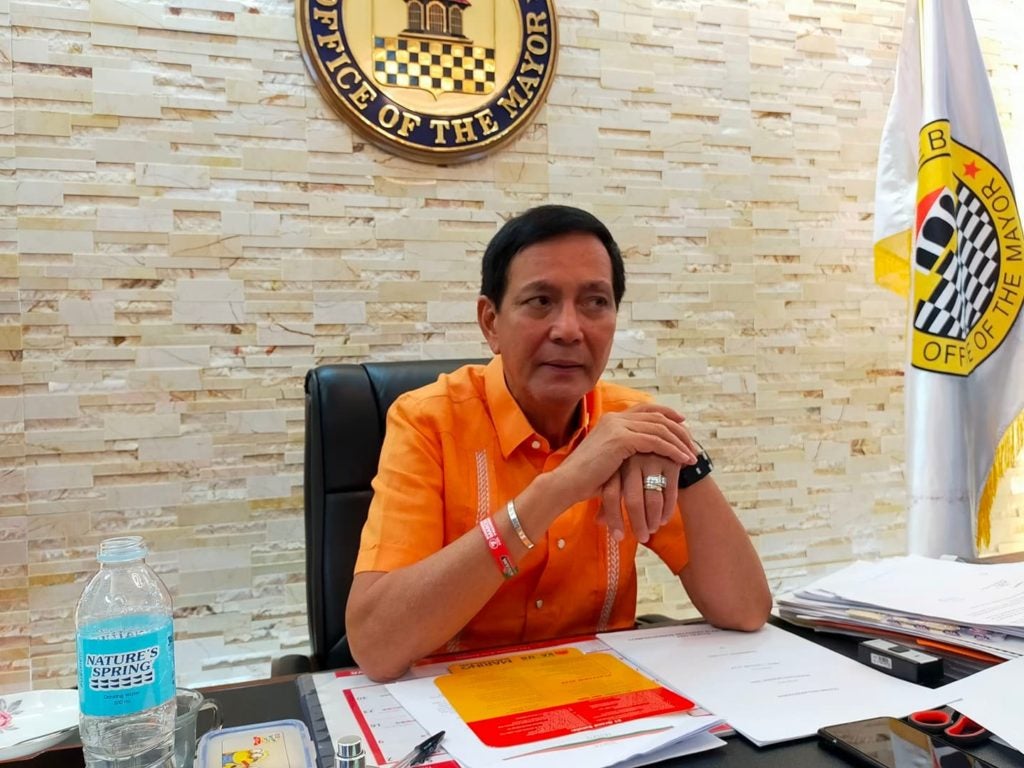 Acting Mayor Donaldo Hontiveros confirmed this in a phone interview with CDN Digital a day after Rama said he was officially on leave.

Hontiveros said that the mayor would return to work the next working day after June 4, 2022 (Saturday), which would be on June 6, 2022 (Monday).

(From what I received, I received the memo yesterday. What reached here is that special leave yesterday and today, next week he has another leave.)

Even though Rama is on official leave, Hontiveros assured that the mayor would constantly be monitoring the city’s peace and security, especially after the bomb threats on May 26, 2022.

In fact, the mayor said in a recent statement that he had ordered the police to be on top of the situation.

Hontiveros has already met with the Cebu City Police Office (CCPO) and the City Disaster Risk Reduction and Management Office (CDRRMO) to discuss the incident.

“We assure the public that the police is on top of it. We are thankful for the cooperation of the public like CCLEX’s (Cebu Cordova Link Expressway) Alan Alfon nga niprovide gyod pumpboats (who provided pumpboats) for the service to check asa (where) to possible ang (the) sites. We appreciate also ang pagrespond sa atong police sa City Hall (We appreciate also our police for responding to City Hall),” he said.

(We also appreciate that the people in Qimonda did not panic as I understand, they were advised to leave the premises.)

For now, the acting mayor urged to remain calm but also vigilant and to report any suspicious activities or persons they would notice in the city.