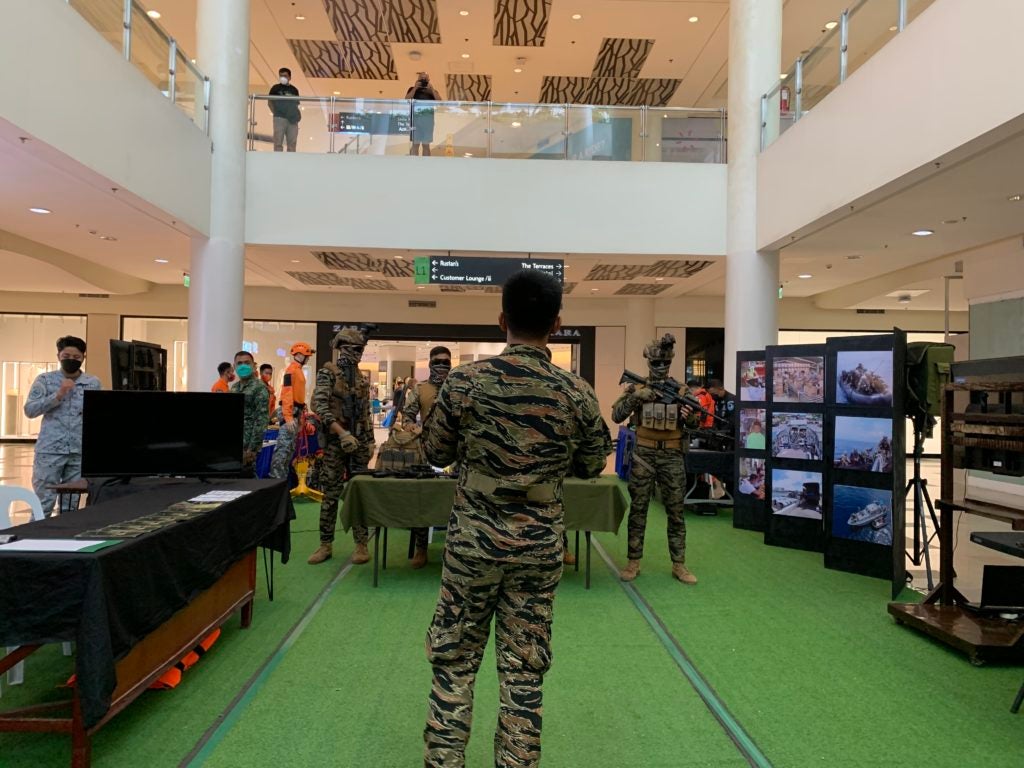 Armed Forces of the Philippines in Central Visayas holds a three-day long exhibit along with the 124th commemoration of Independence Day, June 12.

CEBU CITY, Philippines — The Armed Forces of the Philippines in Central Visayas Command (AFP Viscom) holds a three-day Photo Static Display and Exhibit in a mall in Cebu City as part of the organization’s activities for the 124th Independence Day commemoration.

The exhibit starts on Sunday, June 12, and will end on Tuesday, June 14.

Colonel Joel Benedict Batara of the Visayas Command, in his welcome remarks, said that the exhibit was intended to inspire the people to be with the fight of the law enforcement agencies in both external and internal threats.

This is also a way to remind the public of the acts of heroism of our forefathers who gave their lives for the country.

Conveying the message of VisCom commander Lieutenant General Robert Dauz, Brigadier General Jose Benitez, deputy commander of the Visayas Command, said that the celebration was not only for the greatest significance of the Filipino revolutionists but also for those who came after them including the modern heroes.

“Patriotism, courage, and sacrifice should be our guiding qualities to continue defeating our present struggles,” Benitez said.

The past months were very challenging, considering the aftermath of Typhoon Odette.

Further, Batara calls to those who are interested in the rich history of the forefathers to visit the exhibit until Tuesday, June 14.

Here are some photos taken during the first day of the 3-day activity. 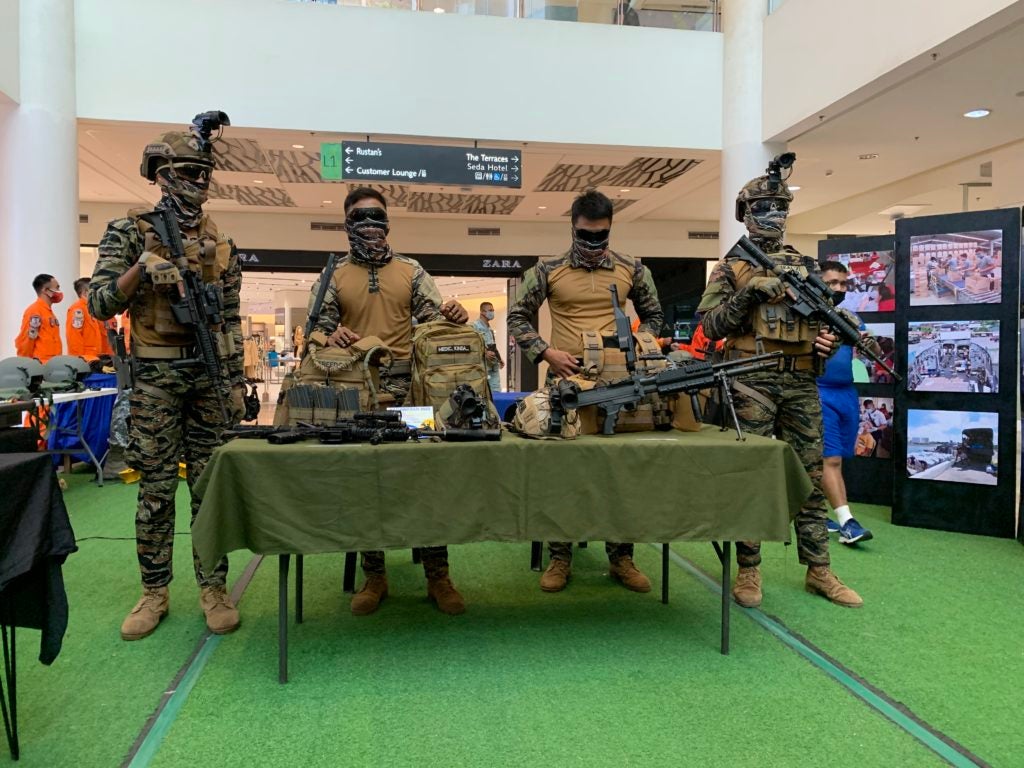 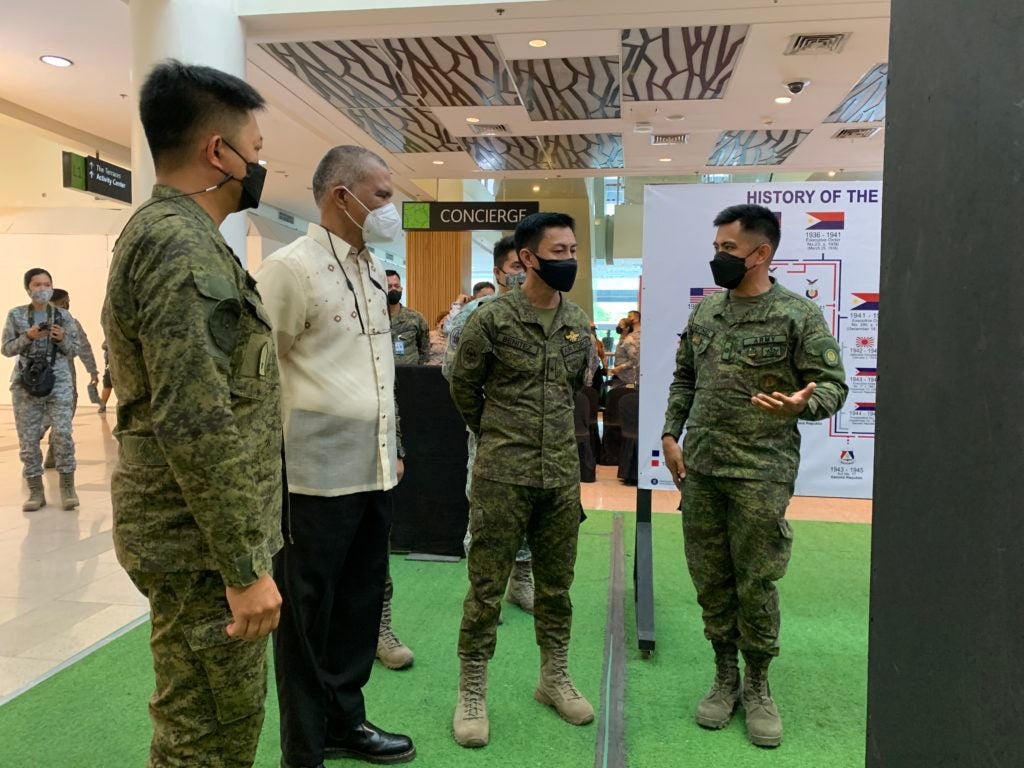 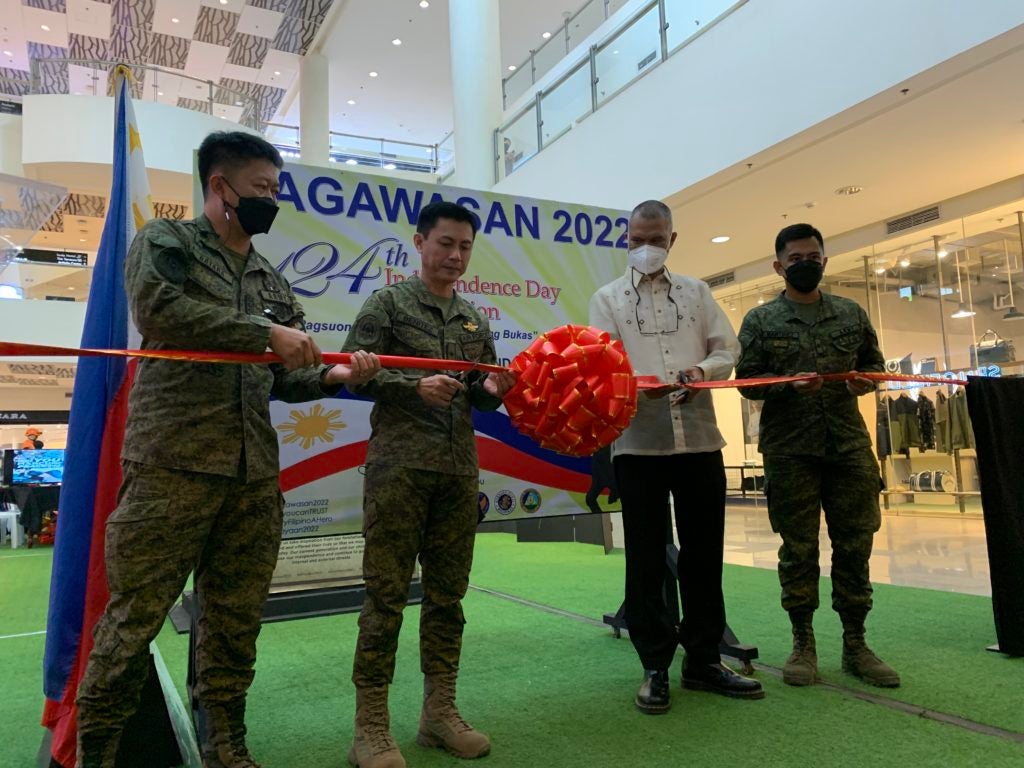 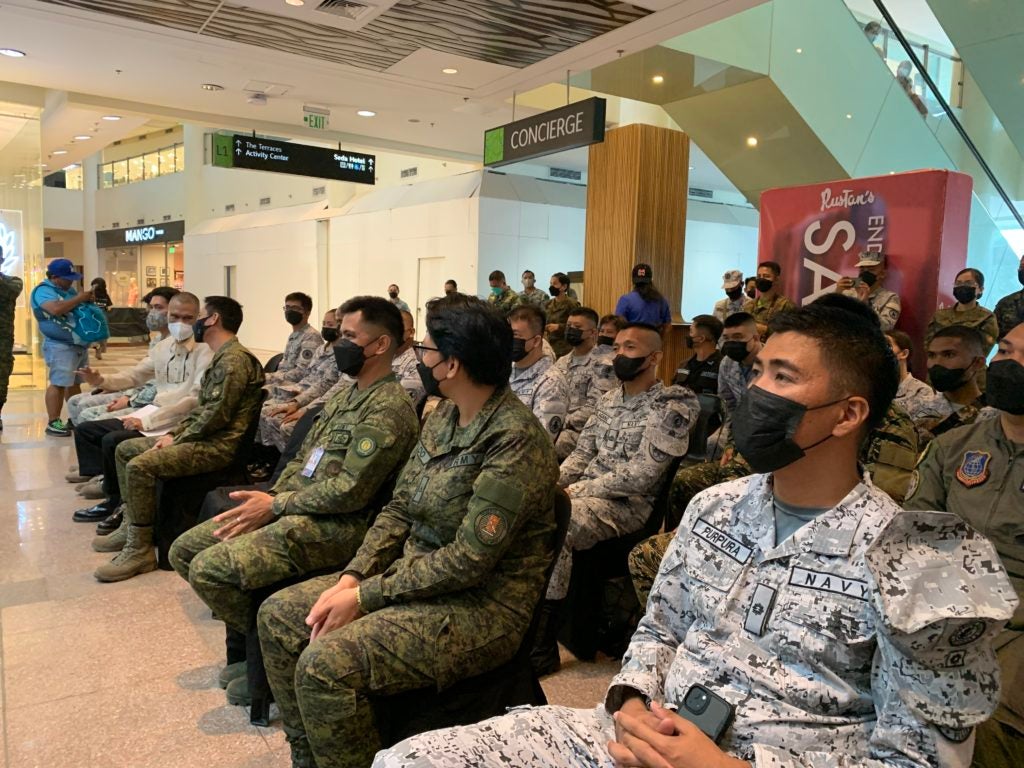 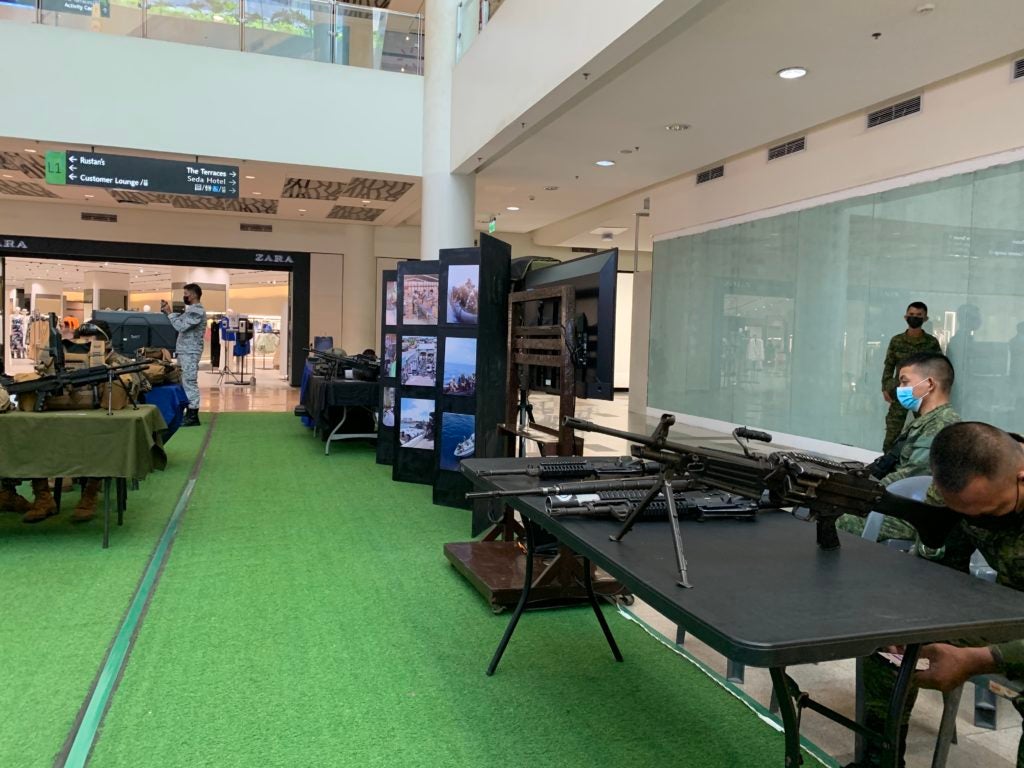 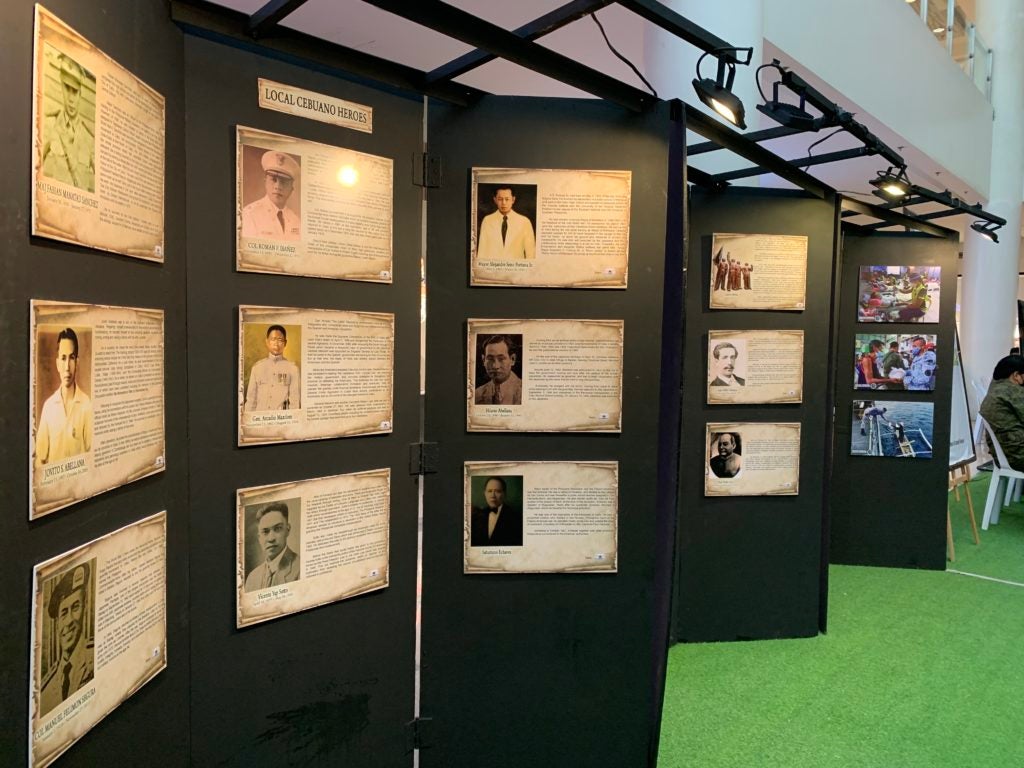 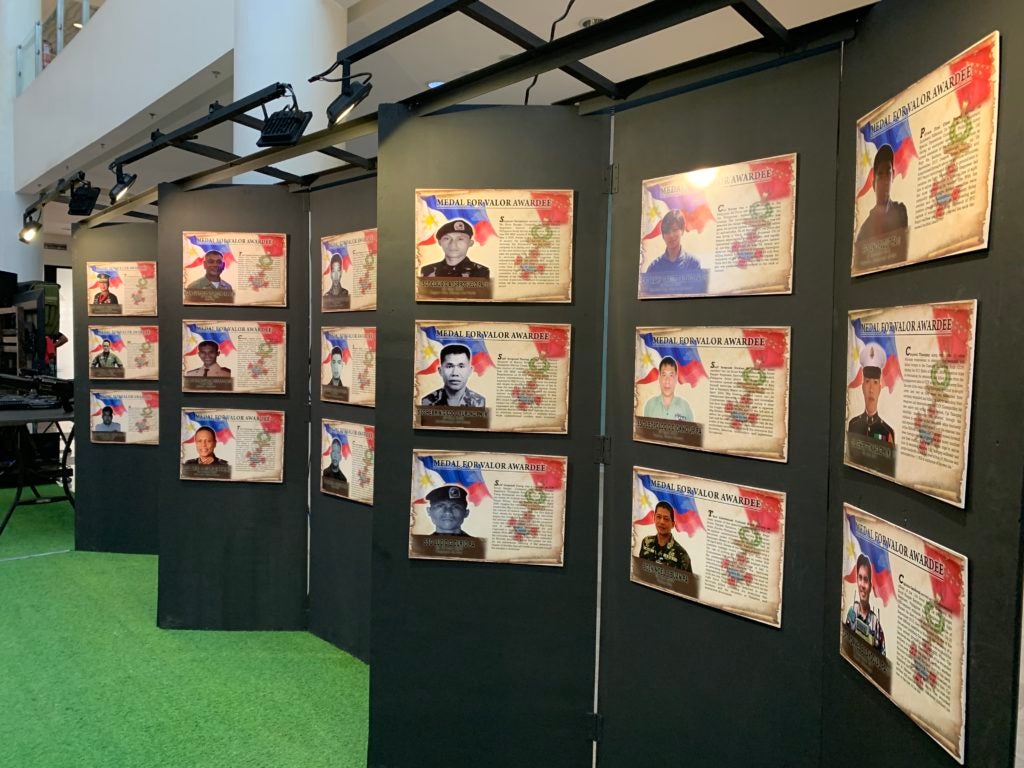 On Independence Day, Duterte calls for unity for ‘glory, triumph of Filipino nation’

Lorenzana in stable condition after fainting during Independence Day rites

Read Next
Lilo shows off surfing skills at a young age!