Rama is back at City Hall after a two-week leave 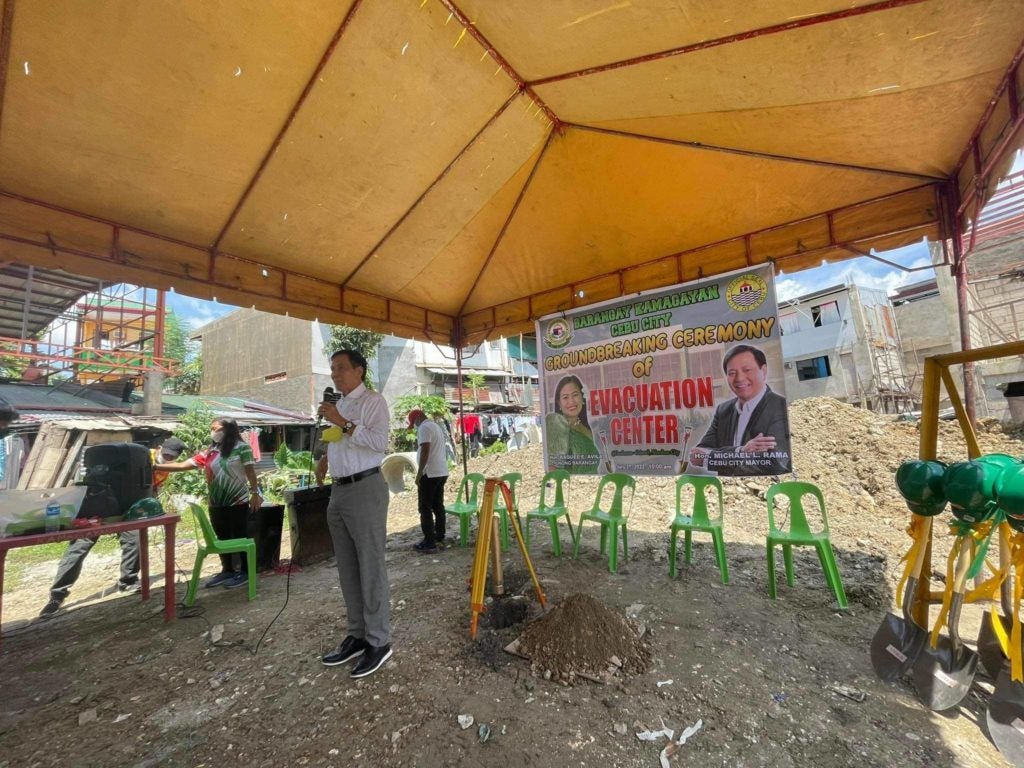 Rama arrived on Wednesday morning and immediately visited a relocation site in Barangay Cubacub in Mandaue City that is now occupied by families that were earlier transferred from Barangay Kamagayan to lead the inauguration of an evacuation center for the families there.

He is also set to attend discussions on the planned reblocking of the fire sites in Barangays Mambaling, Punta Princesa, and Quiot later in the day.

Rama went on a two-week leave to campaign for the presidency of the League of Cities in the Philippines (LCP).

During the LCP election on July 21, Rama was elected unopposed.

READ: Mayor Michael Rama elected as League of Cities in the Philippines president

But even after the LCP election was concluded, Rama had to remain in Manila as he was also invited to attend the first State of the Nation Address (SONA) of President Ferdinand Marcos Jr. at the Batasang Pambansa in Quezon City, last Monday, July 25.

Vice Mayor Raymond Alvin Garcia served as the acting mayor while Rama was on leave from July 11 to July 26.

Read Next
A city living like no other at Primeworld Pointe