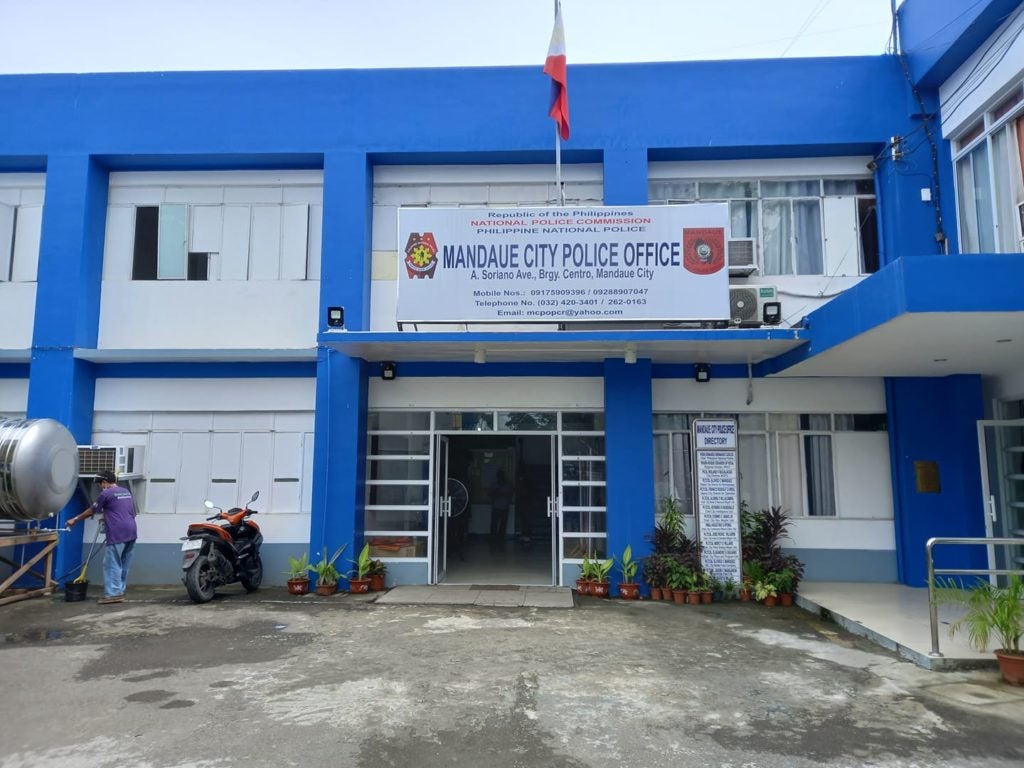 Police Lieutenant Colonel Franco Rudolf Oriol, deputy city director for operations and spokesperson of the MCPO, said this is in line with the directive of PNP officer-in-charge Lt. Gen. Vicente Danao Jr.

In Mandaue City, Oriol said they would maintain their anti-criminality activities such as conducting checkpoints in different areas of the city especially in interior portions of the barangays.

He said though that the crime volume in Mandaue City had been very low.

He sad that among the highly urbanized cities under the jurisdiction of the Police Regional Office 7, Mandaue City had the lowest crime incidents and highest crime solution efficiency where the MCPO was ranked first among police offices in the region.

The event was attended by some of the city’s youth, stakeholders, city government personnel, and MCPO personnel.

During their PCR month celebration, they conducted their Sining Bayanihan 2022 program for the city’s youth that aimed to encourage children to show their talents and highlight the Filipino culture and spirit of patriotism.

Under the program, a few categories were conducted including cultural dance, collaborative music band, editorial cartoon, among others.

They have also conducted a bloodletting activity earlier this month.