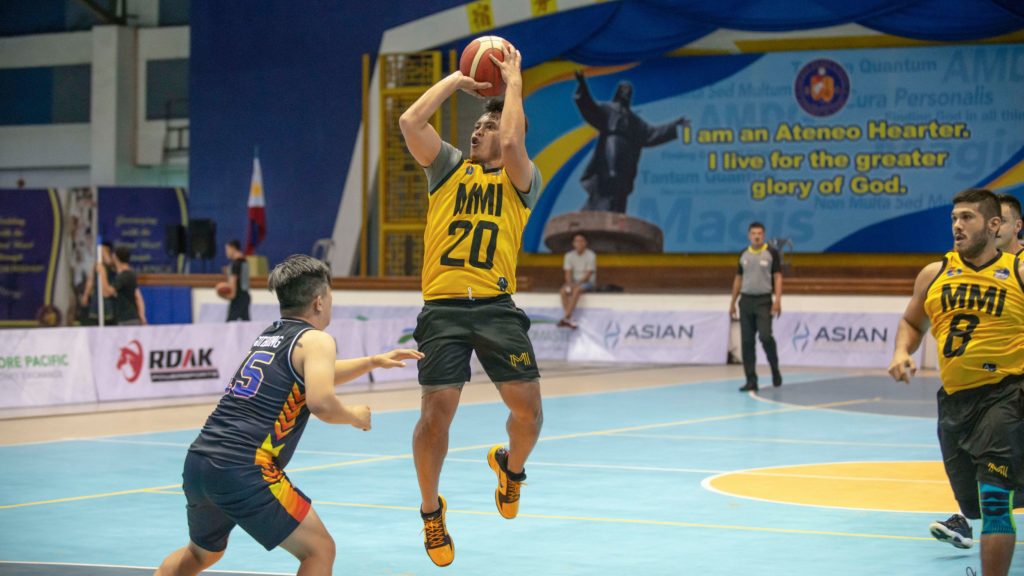 Arquisola, owner of the ARQ Boxing Stable and the ARQ basketball team, flexed his athletic side on the hardcourt by scoring 13 points and grabbing 8 rebounds to go with 2 assists, and 3 steals to lead Batch 2001.

Justin Huang also had a double-double game of 28 points, and 10 boards, to go with 5 assists, 3 steals, and 1 block. Franco Te and Christopher John Consunji scored 29 and 15 points respectively for the losing squad.