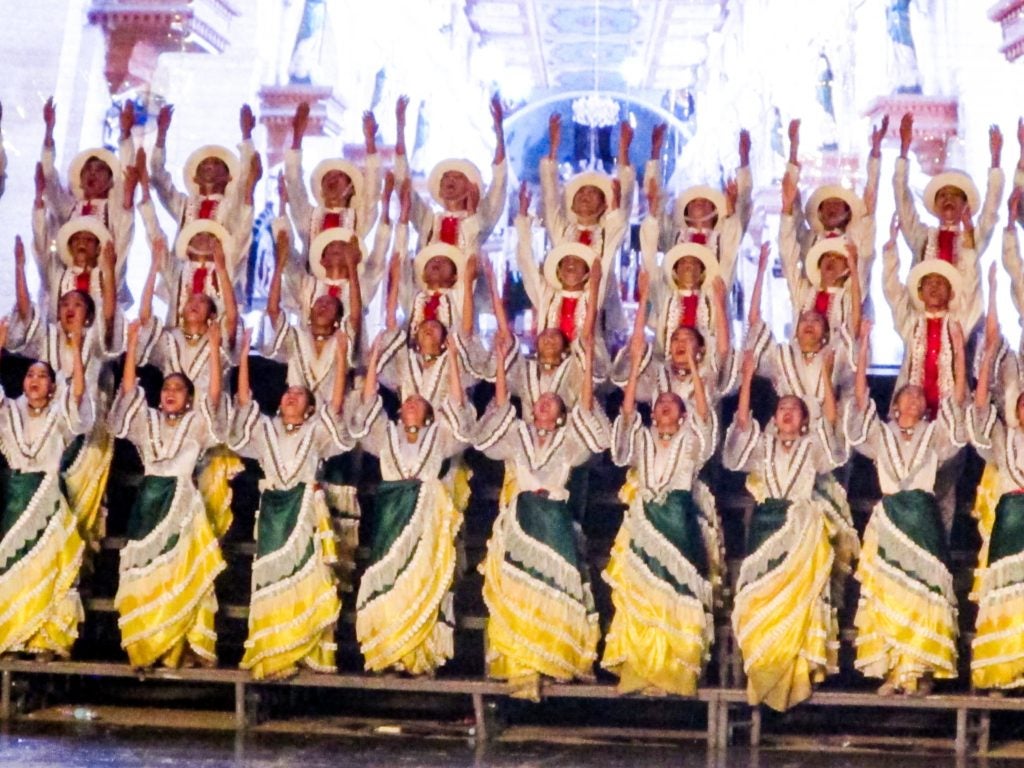 CEBU CITY, Philippines – Like the past Sinulog festivals, organizers of Pasigarbo sa Sugbo 2022 are planning to implement a signal shutdown during its culmination at the Cebu City Sports Center (CCSC).

Cebu Gov. Gwendolyn Garcia announced on Tuesday, August 9, that they are considering the possibility of installing signal jammers within CCSC where the contingents of Pasigarbo sa Sugbo will be performing in the showdown scheduled this August 28.

Garcia said the proposal is part of their security measures.

“We will have to jam the signal within Abellana grounds because it’s possible we might have VVIPs (very very important persons) around,” Garcia told all mayors of Cebu province during their meeting on Tuesday at the Capitol Social Hall.

The entire meeting was broadcasted on social media through the Capitol’s media arm, Sugbo News.

It can be recalled that during the past Sinulog festivals, police and organizers agreed to temporarily shut down mobile phone signals in key cities in Metro Cebu to deter electronically-transmitted security threats.

Garcia also said that should they push through with their plans to put up signal jammers in CCSC, this may push audiences to tune in to the event’s live stream.

The governor previously announced that organizers of this year’s Pasigarbo agreed to hold an online voting segment wherein the public can choose their favorite contingents.

Results of the online voting also form part of the entire criteria, at 20 percent.

To further drive traffic to the voting platform, Garcia also dangled a brand new four-wheeled vehicle as a grand prize for one lucky voter.

A summary of the prize mechanics was posted on Sugbo News’ official Facebook page. It stated that the winning voter must watch all five segments of the showdown, and successfully cast their vote after every segment.

A quick-response (QR) code will be flashed via livestream to redirect audiences to the online voting platform, it added.

“Voters who have chosen the winning contingent will be the ones eligible for the car raffle. At the same time and equally important, he or she must have cast votes in all of the segments,” Sugbo News reported.

Fifty contingents from different localities in Cebu province will be participating in this year’s Pasigarbo sa Sugbo, one of the highlights of the provincial government’s month-long celebration of its 453rd Founding Anniversary.