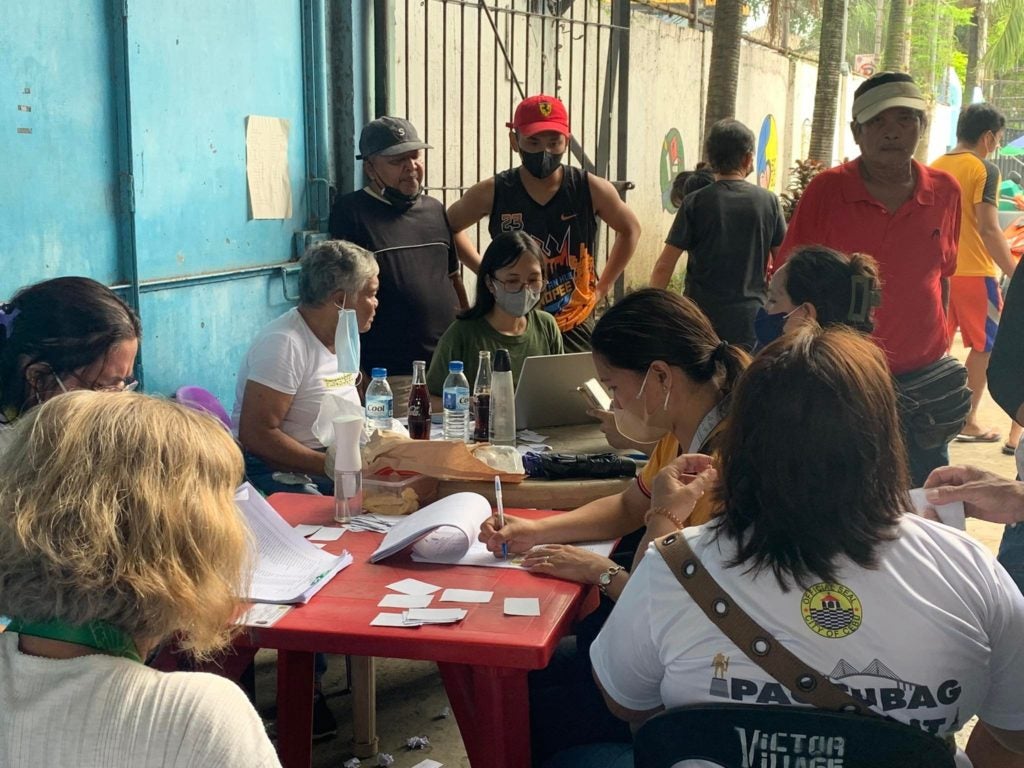 A scene during the first day of the distribution of financial assistance to senior citizens at Lourdes Parish-Don Bosco Youth Center in Barangay Punta Princesa in Cebu City on Saturday, August 13, 2022.

CEBU CITY, Philippines — Carlito Romeo, 68,  is among the senior citizens in Barangay Punta Princesa in Cebu City, who were waiting for the announcement of the city government on the start of the distribution of financial assistance for senior citizens covering the period of June to August 2022.

That is why when he heard the news about the schedule of the payout for the senior citizen, he made sure to claim the assistance during the first day.

Romeo said the lump sum of P3,000 that he would be receiving as cash aid from the government for June, July, and August 2022 is already a big help for his medical expenses.

(This is for the purchase of my medicine, maintenance medicine, because I have high blood or hypertension. I have also arthritis, diabetes.)

The start of the distribution was simultaneously held in all of Cebu City’s 80 barangays.

It will then resume on Monday, August 15, 2022, and in the next four days, including the house-to-house distribution for bedridden seniors. 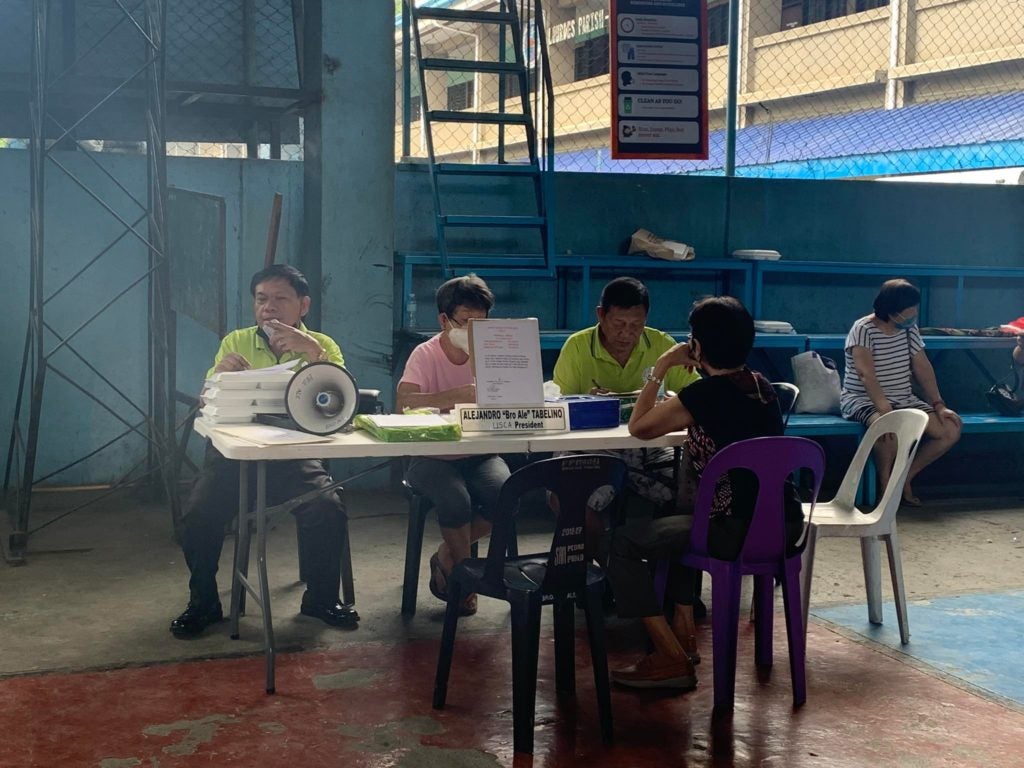 A scene during the first day of the distribution of financial assistance to senior citizens at Lourdes Parish-Don Bosco Youth Center in Barangay Punta Princesa in Cebu City on Saturday, August 13, 2022.

In Barangay Punta Princesa alone, about 2,600 senior citizens are set to claim their monthly cash aid, for a total amount of about P7.8 million.

Punta Princesa Barangay Councilor Joselito Navarro said the barangay together with the deployed disbursing officers from the Office of the Mayor and the Vice Mayor were set to disburse cash aid to 1,885 senior citizens under the regular payroll.

They are also to cater to 623 other senior citizens who were asked to claim their assistance in cash after transactions through their cash cards were temporarily suspended.

They are also to personally visit and hand-in the cash assistance to 80 bedridden senior citizens in their barangay.

“Gasugod tag alas 7 (in the morning). Mao ng gaulhos-ulhos ang mga seniors. Mao na nga dili samok kay gasugod man tag sayo,” he said.
(We started at 7 (in the morning). That is why the seniors did not arrive together but one at a time. So the distribution was not disorderly because we started early.)
“Adtoon pa sad ni namo ang mga bedridden nga naa sa regular payroll nga dili kaari. Adtoon namo sa ilang mga balay,” he added.
(We will also visit the bedridden, who are on our regular payroll who could not come here. We will visit them at their home.)

Read Next
Cebuano triathletes to compete in Mt. Mayon Triathlon