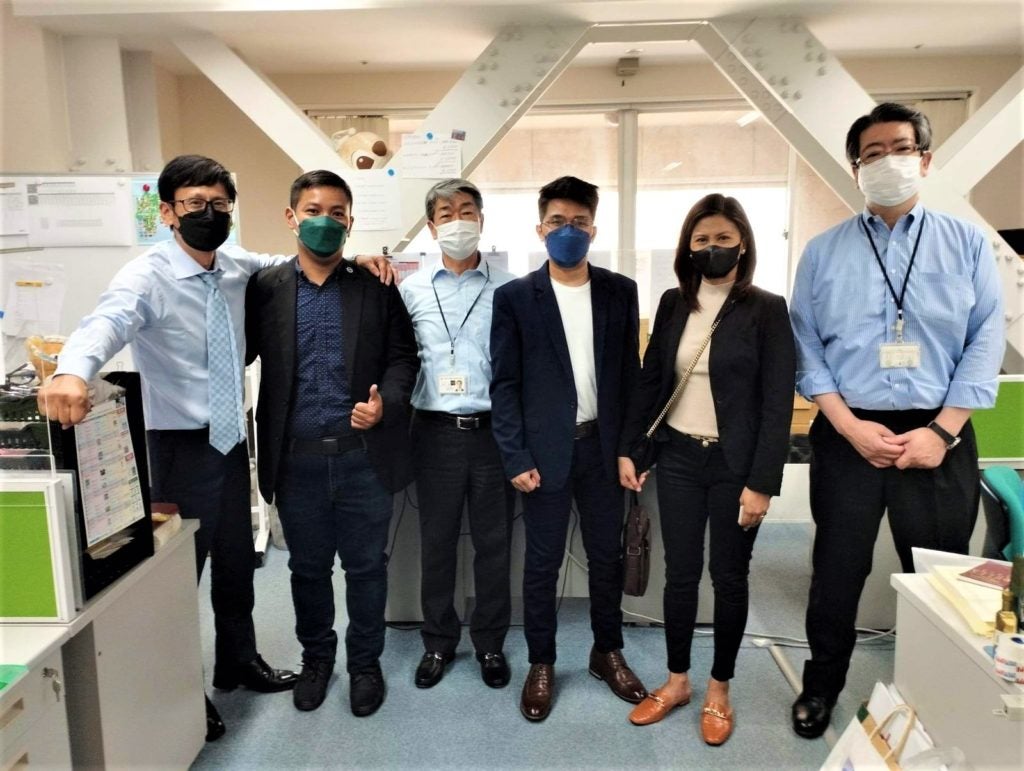 The Games and Amusements Board (GAB) and Japan Boxing Commission (JBC) officials pose for a group photo during their meeting in Tokyo, Japan. | Photo from GAB Facebook page

CEBU CITY, Philippines — The Games and Amusements Board (GAB) and the Japan Boxing Commission (JBC) have forged a partnership that aims to strengthen both nations’ ties in this in-demand sport.

Mainly, the partnership is to oversee the implementation of various parameters on GAB and JBC’s proper handling of boxers that fight in the Philippines and Japan.

The proper protocols, issues, concerns and suggestions from both parties regarding professional boxing were discussed during the meeting on August 27, 2022 at the JBC Office in Tokyo, Japan.

They were joined by JBC President Minoru Hagiwara and JBC Secretary General Takeshi Naritomi where they signed a Memorandum of Understanding (MOU) during the meeting.

The partnership between GAB and JBC is an important move between the two parties, especially for the Philippines where many boxers regularly fly to Japan in search for greener pastures in boxing.

Before Apolinar’s loss to Takei, another Filipino boxer triumphed in Japan after Jeo Santisima scored a fifth round TKO against Hiroshige Osawa.

However, Santisima’s victory is considered one of the very few to happen. Most of the time, Filipino boxers falter in their respective bouts in Japan.

The most notable defeats from Filipino boxers in Japan recently was Nonito Donaire’s second-round TKO against Naoya Inoue for the IBF, WBA Super, and WBC world bantamweight titles last June 7, 2022.