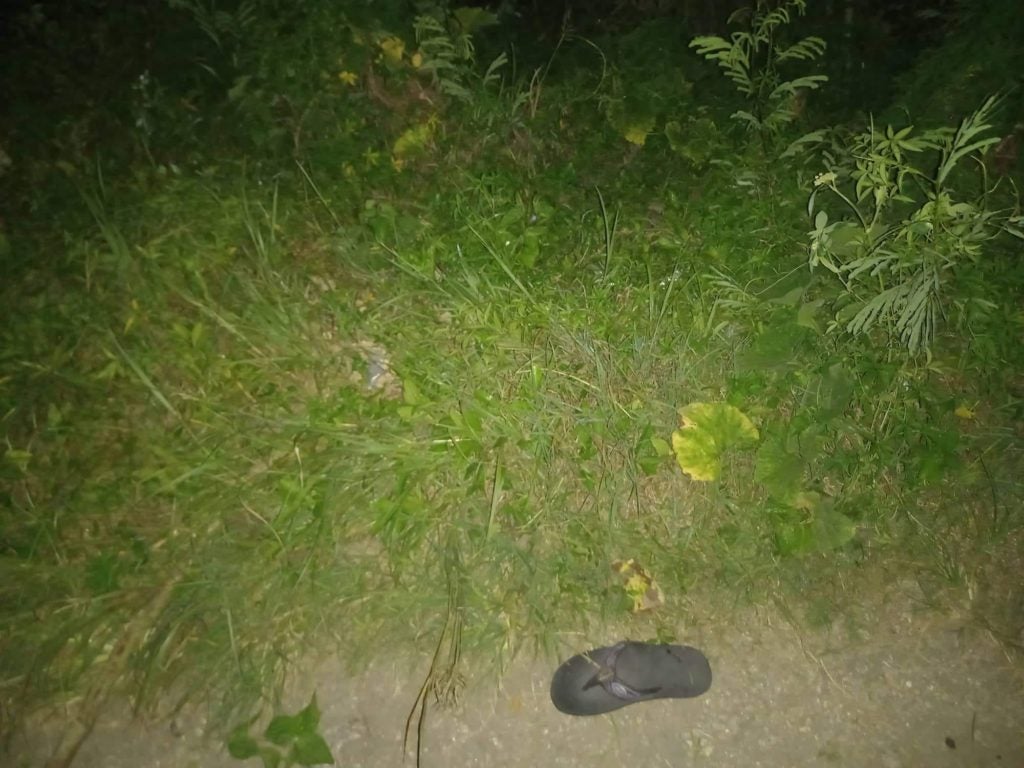 The area where baker Jesse Luceno was stabbed. | Contributed Photo via Paul Lauro

CEBU CITY, Philippines – A baker from Borbon town in northern Cebu is now confined in a hospital after he was stabbed multiple times last Monday, September 5.

Based on initial findings, Tejares said, the incident stemmed after the victim reportedly mocked some disco-goers for their wrong dance moves, to which the suspects took offense.

“According to our initial findings, the victim pointed out to the group where the suspects belong that their dance steps were incorrect,” Tejares said in Cebuano.

While Luceno was on his way home, at least three men blocked his way and then began stabbing him on the different parts of his body.

Other disco-goers and witnesses managed to help Luceno and get an ambulance to send him to a nearby hospital.

The three men are now under the custody of the Borbon Police Station pending the filing of frustrated homicide complaints against them.

Tests underway to determine why a river in Borbon turned white