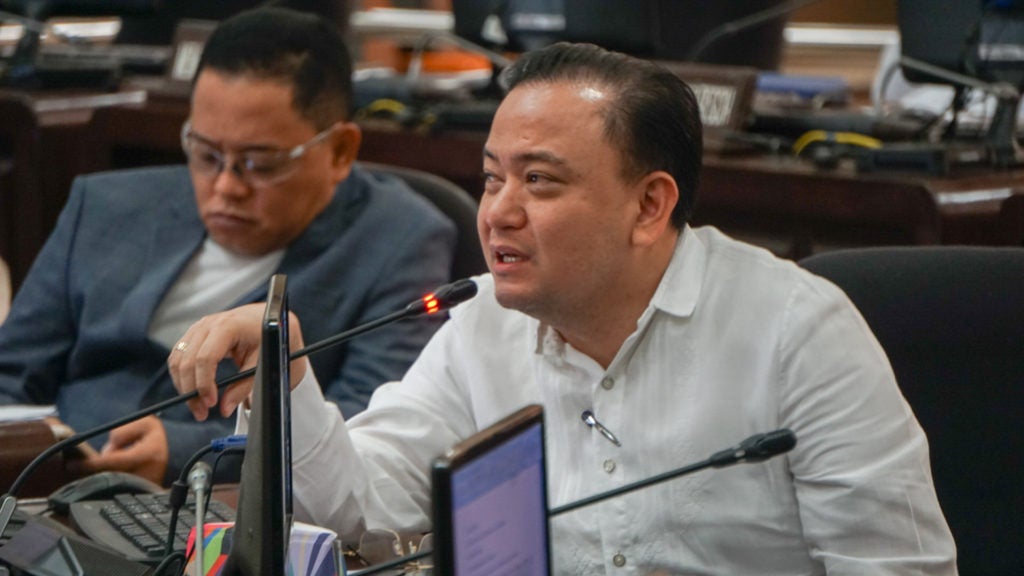 CEBU CITY, Philippines — The Cebu City government and the Cebu Provincial government still haven’t reached an agreement on a final valuation of the properties involved in the 93-1 land swap deal as of mid-September 2022.

Since the valuation of the lot involved is a requirement of the Commission on Audit (COA) before the city hall and the capitol can legally enter into a memorandum of agreement for the land swap deal, this delay may also mean a delay for the city’s socialized housing plans.

Only once the assessed property value has been finalized can other negotiations that take the city’s budget into consideration start.

Cebu City Vice Mayor Raymond Alvin Garcia, the Cebu City government’s emissary said the city hall and the capitol agreed to use the Bureau of Internal Revenue’s (BIR) zonal valuation in determining the value of properties covered by provincial ordinance 93-1.

The total computation reached P8 billion, which, he said, is too high. This amount, he said, however, is not yet the final.

“Tungod kinahanglan na muagi sa appraisal committee sa Cebu City government ug sa Provincial government for them to either adopt it or naay lain,” he told reporters in an interview on Wednesday, Sept. 14, 2022.

The vice mayor said there is now a plan to reassess these properties using the city assessor’s valuation and hopefully arrive at a cost that is more acceptable to the city, especially since the city plans to use the property for socialized housing.

But the available assessor’s valuation is still dated way back to 2004.

Garcia then said he suggested to Cebu City Mayor Michael Rama to order the creation of an extended appraisal committee composed of the executive and legislative departments to further help come up with a final valuation.

Lawyer Collin Rosell, executive secretary, earlier, during the city hall flag raising ceremony last Monday, also said that the city is on the verge of revising the valuation of the properties to conform with the latest data.

The assessed value is normally lower than the zonal value of the BIR. Zonal valuation is an approved zonal schedule of fair market values on real property used by the BIR as a basis for the computation of internal revenue taxes.

BIR computation, however, does not consider factors such as the socialized housing component in the would-be deal.

Garcia said they hope to come up with the final valuation which will have to be subjected to approval by both the provincial board and the city council.

He said that it would be up to the mayor to decide whether the city would make a payment using a mix of cash and property or only cash, with the approval of the city council.

“I think that is just a baseline, I think the (P8 billion zonal valuation) is just a maximum. They would try to work it down to consider nga number one, that is not used for commercial. Number 2, that is used for socialized housing,” he said.

“COA is in this transaction from start to the end. Mutan-aw sad kung sakto ang pagka value,” he added.

In 2018, the previous administrations of the Capitol and city government entered into a MOA to proceed with the 93-1 land swap deal; however, COA, in 2019, flagged it, saying it did not course through their commission.

Meanwhile, Cebu Provincial governor Gwendolyn Garcia, in an earlier interview, with capitol reporters, said should the city and the Capitol’s plans to iron out details of the 93-1 land swap deal be successful, an integrated passenger terminal may soon rise in the South Road Properties (SRP).

Under the terms of the terminated MOA, the province will transfer to the city government ownership of the contested residential lots as well as a 1.5-hectare lot inside the Department of Agriculture (DA) compound in Barangay Guadalupe, a 2,358-square-meter property along Gorordo Avenue in Barangay Lahug, and a portion of a property in Barangay Capitol Site.

In exchange, Cebu City will give to the provincial government at least 2.5 hectares in the South Road Properties (SRP), the abattoir, the city’s septage treatment plant at the North Reclamation Area, a portion of Block 27, and the city-owned property in Barangay Pulpogan in Consolacion town.