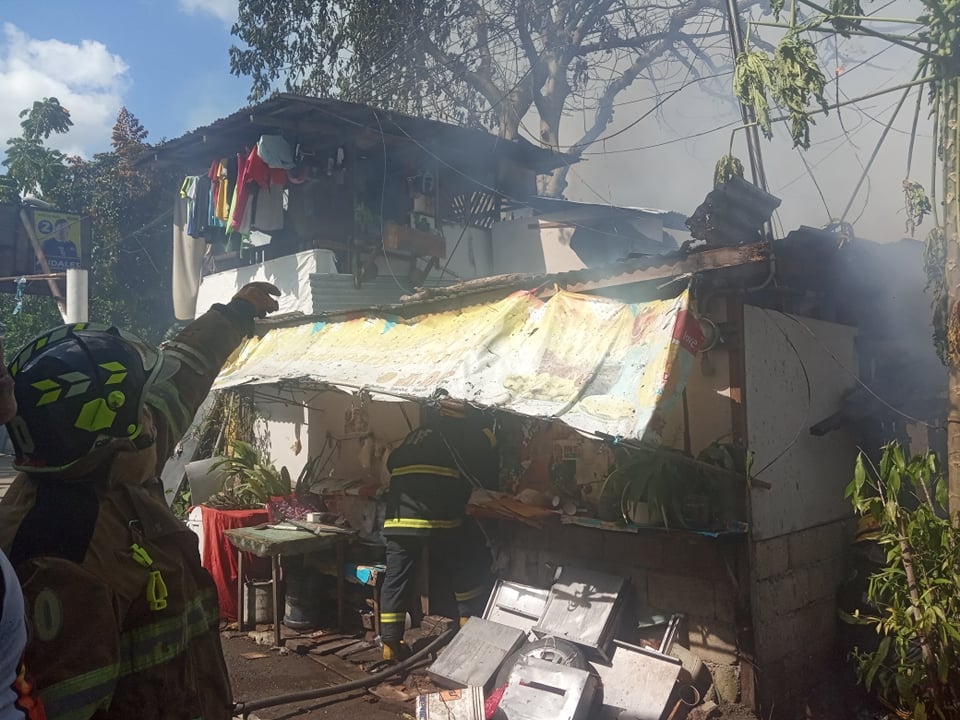 Aftermath of the fire that broke out in a residential area in Brgy. Capitol Site, Cebu City on September 18, 2022. | Contributed Photo via Paul Lauro

CEBU CITY, Philippines – At least 10 houses were burned down when a fire broke out in a residential area in Brgy. Capitol Site here on Sunday, September 18.

Of this number, 7 were totally burned down while the rest sustained damage.

Fire investigators pegged the damage to property at P300,000. No injured individuals were reported.

According to the Cebu City Fire Office in its report, the fire also affected 10 families or 60 individuals.

The city’s firefighters received the fire alarm at 1:58 p.m. It was immediately raised to first alarm at 2:01 p.m. due to the density of the structures in the area.

Fortunately, they were able to put the flames under control approximately 25 minutes later, and then officially declared fire out at 2:48 p.m.

Initial findings showed that the fire originated from a house owned by a certain Beltran Gador. Fire investigators said they are still determining the real cause of the incident.