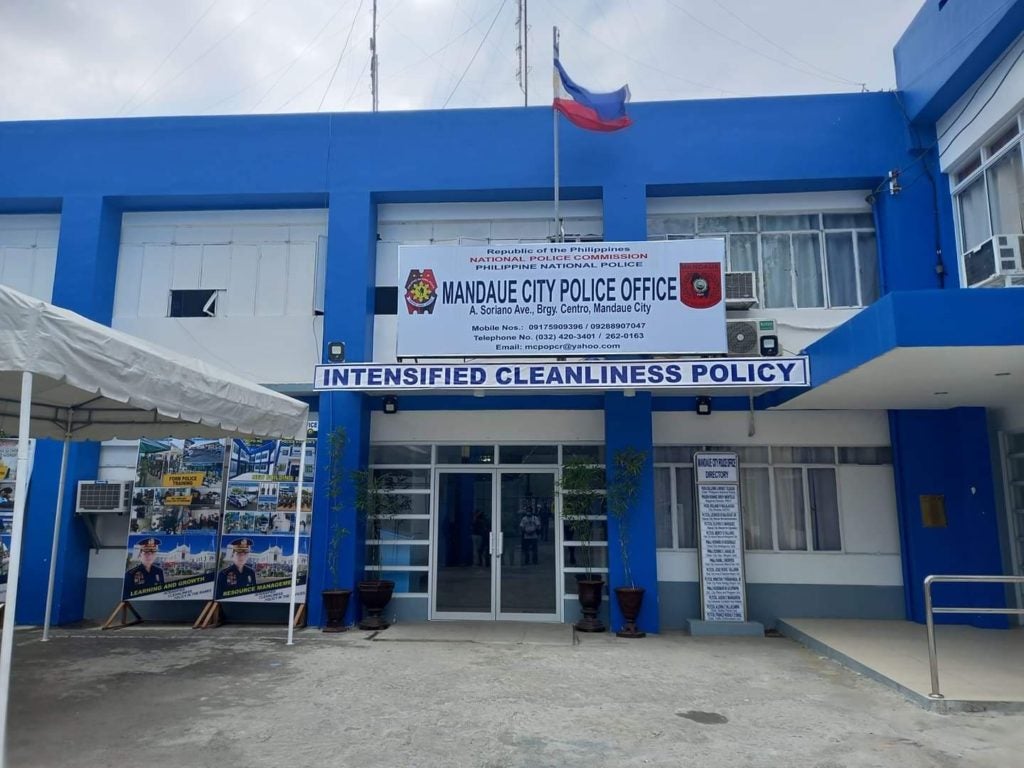 The MCPO will deploy more policemen as they require those doing office duties to go out and patrol the streets. | CDN Digital file photo

MANDAUE CITY, Philippines — More policemen of the Mandaue City Police Office (MCPO) will be out patroling the streets starting this month, with fewer policemen left at the police stations and the MCPO headquarters.

Police Lieutenant Colonel Franc Rudolf Oriol, MCPO deputy city director for operations and spokesperson, said this was because they would be requiring policemen doing office duties at the police stations to also render patrol duties.

Oriol said that they wanted that 90 percent of their personnel would be out and conducting patrols, and only 10 percent would be left at the office.

Aside from doing patrol duties, he said that they would also extend the work hours of the policemen.

“This is on top of their regular duties, we have to extend from our normal number of hours nga i-duty namo (that we work). We have to extend our duties, kung kaniadto niduty ang usa ka police og (if before our work hours of a policeman is) 8 hours, now we are required to render 10 to 12 hours just to ensure nga safety ang atoang mga kadalanan (safety of our streets),” said Oriol.

He said that these measures would be in place until after the Sinulog celebrations in 2023.

MCPO, which has six police stations, has over 500 personnel.

Oriol said that police personnel would be deployed to churches, malls, ports, terminals, and other places where people usually converge.

He said they would be expecting more people to visit Cebu because the restrictions were already eased.

Aside from mobile patrols, they will also conduct motorcycle and foot patrols.

Aside from these measures, the MCPO have also asked owners of boarding houses, apartments, lodges, hotels, and similar establishments in the city to require renters to present an Identification Card to know their identities.

He said that this would be a deterrent against crimes in the city.