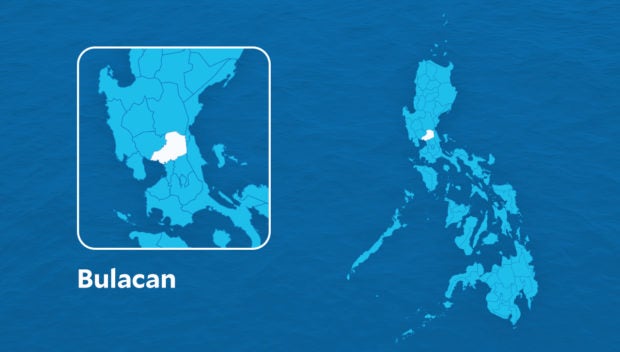 CITY OF MALOLOS, Bulacan —Authorities confirmed on Monday, Sept. 26, that the five local rescuers, who went missing, had been found dead after they drowned while responding to flood-hit villages in San Miguel town.

Gov. Daniel Fernando, who confirmed the rescuers’ deaths, said the victims’ bodies had been taken to a funeral parlor.

The PDDRMO members were deployed around 4 a.m. to rescue some residents in Barangays Tigpalas and Samias.

Tiongson said they lost contact with the five PDRRMO personnel when the flood in these areas reached more than 6 feet high.

Read Next
75 passengers stranded in Cebu ports due to #KardingPH