Police say both under the influence of 'illegal drugs' 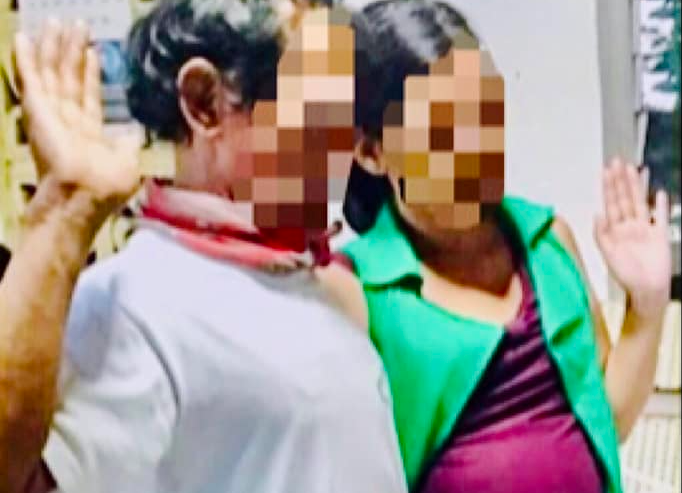 The Compostela Police Station, in a press release, said they are preparing a case of frustrated parricide against William Valiente and Brigilda Dacua.

Valiente and Dacua allegedly abused their son while under the influence of illegal drugs in their residence in Compostela town, northern Cebu.

Police reports showed that both went into hiding when police searched for them. Valiente’s younger sister reported to authorities about the incident last September 23.

Valiente was arrested in Carbon Public Market last Monday, September 26 after what police described as an “aggressive and continuous hot pursuit operation.”

Initial investigations found out that on the evening of September 23, relatives saw Valiente and Dacua inflicting injuries upon their son, who was crying for milk.

“Both of the suspects confessed that they were under the influence of illegal drugs when they mutually abused their son,” police added.

Valiente and Dacua are currently detained in Compostela Police Station.

A now-viral photo also showed Valiente kneeling before the image of the Virgin Mary at the Compostela Police Station, apparently asking for forgiveness when he was about to be put behind bars.

Compostela is a third-class municipality located around 31 kilometers north of Cebu City.