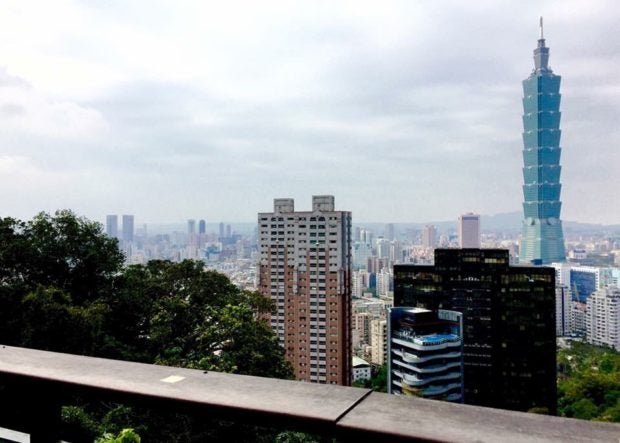 “We welcome more teachers to join the project next year,” Teco Representative Peiyung Hsu said on Friday, adding that 77 teachers and 11 teaching assistants were admitted to the program this year alone from 6,000 applicants.

Taiwan’s Ministry of Education developed the program to improve the English proficiency of Taiwanese students and project the openness to people-to-people exchanges of Republic of China, which marks its national day on Oct. 10.

The day marks the start of the Wuchang Uprising against the Qing dynasty on Oct. 10, 1911 and the establishment of the Republic of China on Jan. 1, 1912.

The Philippines has had official diplomatic ties with Taiwan since its founding, but the relations were broken off in the 1970s when the country established formal relations with the People’s Republic of China, which insisted on a “One China” policy.

According to Teco, Taiwan and the Philippines’ two-way trade amounted to $6.63 billion.

Apart from this, Hsu said Taiwan also seeks to improve its relations with Manila in the areas such as climate change resilience, agriculture, health and medicine, and tourism.

Last September, Taiwan’s Bureau of Consular Affairs announced the extension of the Philippine nationals visa-free entry from September 29, 2022 until July 31, 2023.

As of July this year, Teco posted around 150,000 Filipino workers in Taiwan.

“I have full confidence in the mutually beneficial relations between Taiwan and the Philippines,” he said.