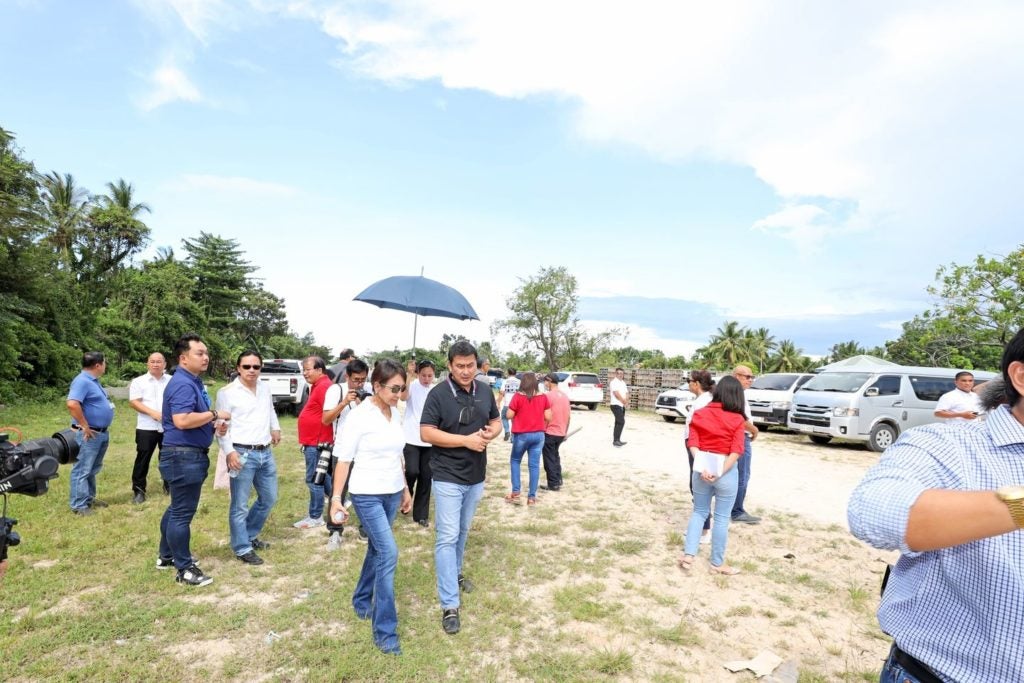 CEBU CITY, Philippines – To improve accessibility to the southern portions of Cebu province, the local and national governments have expressed interest in putting up an airport there.

“GM Lapid is contemplating entering into a partnership or a joint development agreement with the Province of Cebu for their other properties in Cebu,” Garcia said in a press interview on Wednesday, November 9.

Among those being considered was placing an airport there, particularly in the town of Dalaguete.

Tieza, the infrastructure arm of the Department of Tourism (DOT), told the provincial government that they want to develop several of their properties in southern Cebu, including those in Dalaguete.

The proposed airstrip there will have a land area of approximately eight hectares, and a runway spanning up to 1.2 kilometers.

Should the planned airport push through, it will mean a shorter travel time for tourists who want to visit the southern portion of the province. These include the town of Oslob, which is popular for its whale-shark watching activities, Badian and Alegria for their canyoneering, Santander and Samboan, which serves as jumping points to Dumaguete City, to name some.

During Wednesday’s press conference, Garcia revealed that Tieza also wants to redevelop the Argao Beach Club, also known as the Dalaguete Beach Park. The property cradles the boundary of Argao and Dalaguete towns.

“If we are able to bring traffic, guest traffic, customer traffic back to the Argao Beach Club, unya labi na madevelop nato na into that beautiful resort that it was, then the airstrip becomes very useful,” explained Garcia.

The governor added that should the airport will be completed, it will help improve Cebu’s image as a prime tourist destination in the country.

“(Once operational), it will add to our tourism revenues and add to our distinction as the prime tourist destination in the country,” she added.