Thieves carted away valuables worth P800,000 from jewelry store in Lapu-Lapu 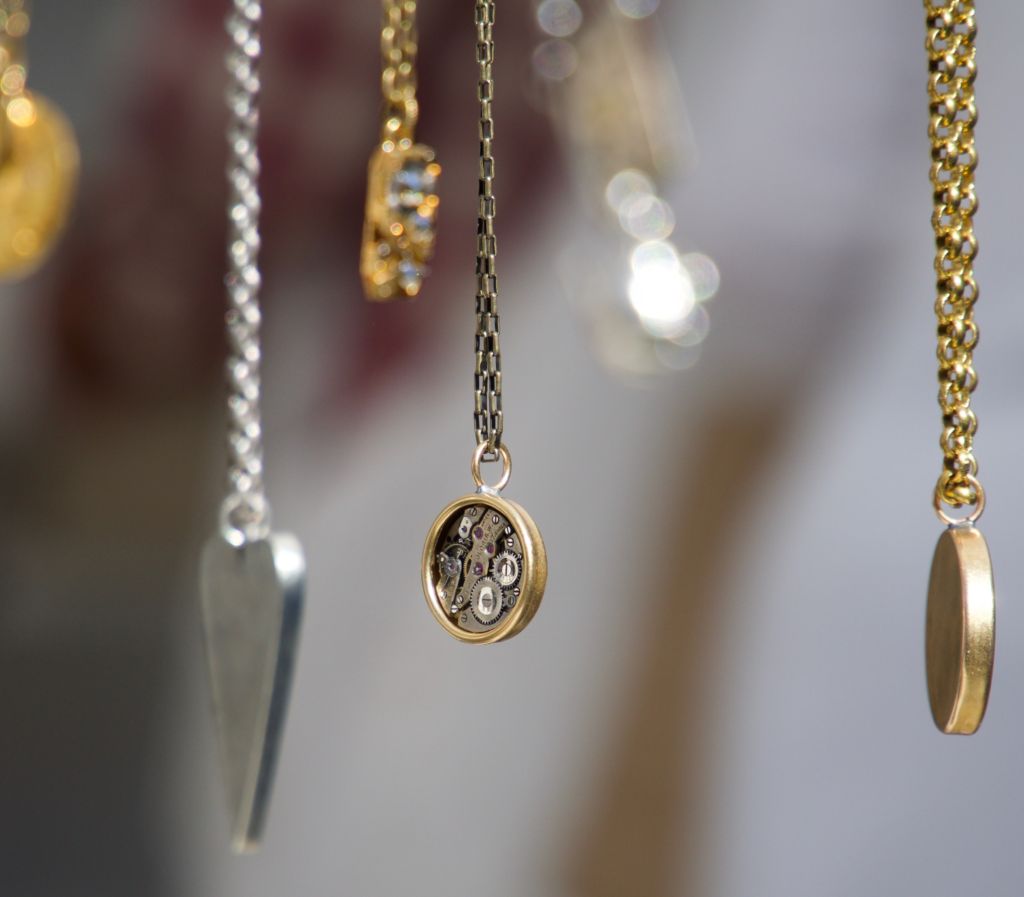 CEBU CITY, Philippines – Police in Lapu-Lapu City confirmed that thieves struck a jewelry store located inside a mall there, and took away valuables amounting to more than P800,000.

She said their investigators believe the group of thieves consist of four men and two women.

They are also retrieving closed-circuit television (CCTV) footage near the jewelry store and the mall in the hopes of getting more leads, including the identities of the thieves.

In the meantime, Bancoleta urged establishments as well as residents in their area to be vigilant and to ensure that their valuables are kept in a secure place.

She also asked the public to report to their station any information that could lead to the arrest of the thieves.