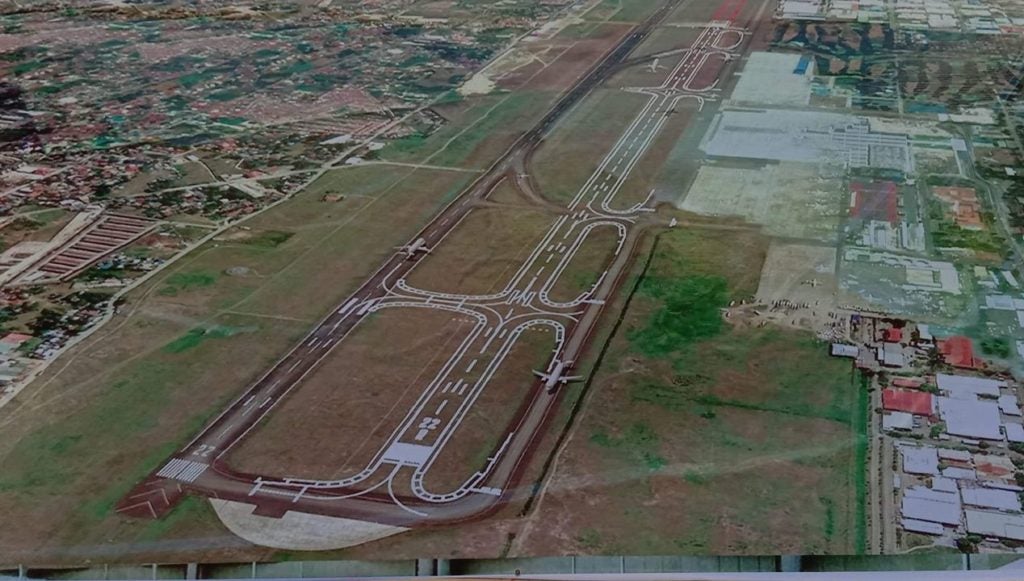 LAPU-LAPU CITY, Philippines — The second runway of the Mactan Cebu International Airport may be done by the 3rd quarter of 2023, but the commissioning of the runway will still be a long process.

Julius Neri Jr., Mactan Cebu International Airport (MCIA) general manager, said on Thursday, Dec. 1, that after the construction of the runway, they would still need the necessary permits and approval from the Civil Aviation Authority of the Philippines (CAAP) and the Department of Transportation (DOTr).

He said that commissioning the runway would be a long process, which would still need an aeronautical survey and aeronautical study.

They will also need to study the buildings nearby the airport to determine where the plane will pass, where they will turn, and how they will be at each point.

Aside from this, they will also need to make a new procedure for how the two runways will operate.

“It’s not simply a matter of humana, atong ablihan, landing nata (it’s done, we’ll open it, let’s land already). No, there is a particular (agency) that we need to cooperate with, and the paramount in all of this is the safety aspect. So there will be also studies made for that, and all of these require approval from the CAAP,” he added.

Neri said that if the second runway would become operational, this would increase the airport’s capacity by 25 percent.

Neri said that we had already started working on the permits needed while the construction of the runway was still ongoing.

He also said that they were expecting that the construction of the runway to already be completed by March, including the installation of lights, markings, and signages.

“Sementado naman gyud. We are expecting the civil works to be finished by the end of January next year, and maybe another month and a half to finish the electrical components,” Neri said.

(It is already cemented. We are expecting the civil works to be finished by the end of January next year, and maybe another month and a half to finish the electrical components.)