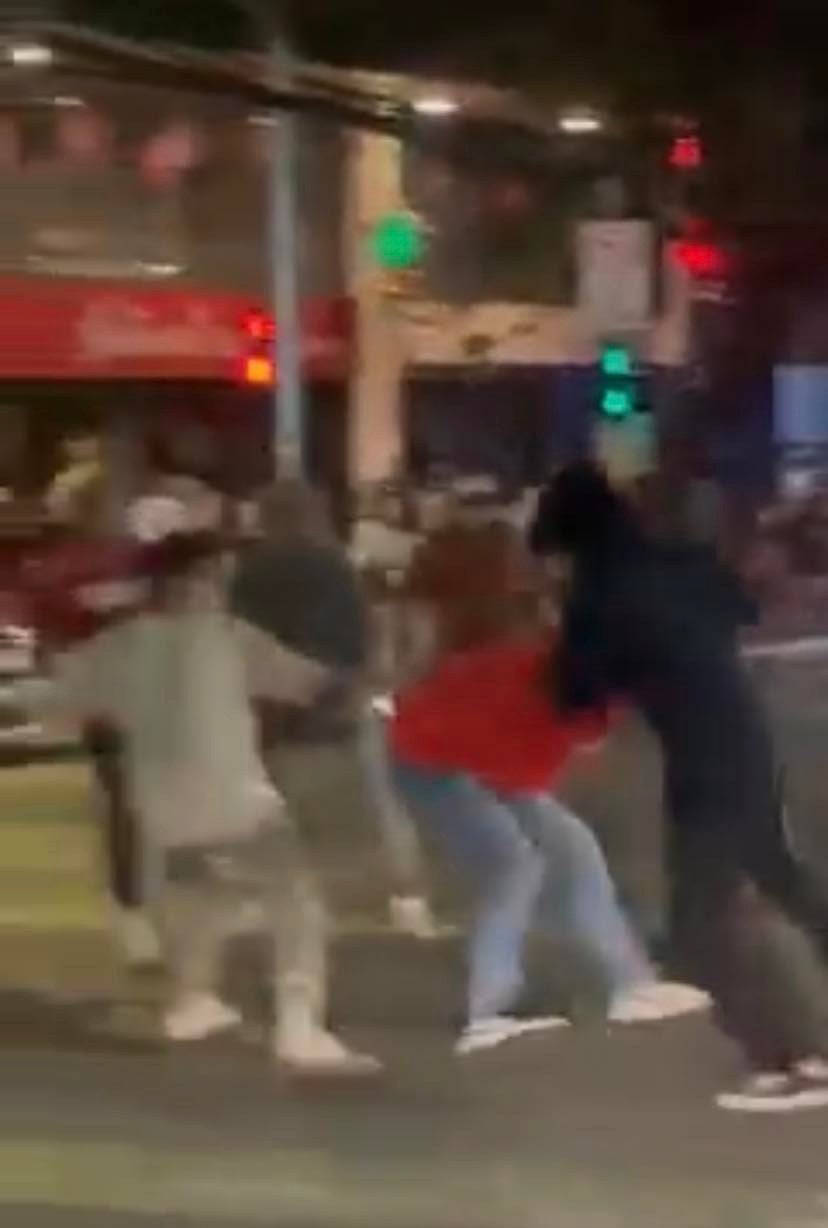 This is a screen grab of a video showing the rumble between a group of young men on Dec. 3 at General Maxilom Ave. in Barangay Kamputhaw, Cebu City.

CEBU CITY, Philippines — Police and the Cebu City government officials will file alarm and scandal complaints as soon as possible against the individuals involved in the rumble that happened along Maxilom Avenue in Barangay Kamputhaw in Cebu City around 4 a.m. on Saturday, Dec. 3, 2022.

Police Colonel Ireneo Dalogdog, chief of the Cebu City Police Office (CCPO), said that they had identified four individuals and that they would continue to identify the remaining persons.

(In the afternoon (on the day, Dec. 3), we did not wait until later. With the Philip Zafra, the chairman of the peace and order (committee), we called the parties involved in the rumble at Barangay Kamputhaw.)

He said that even though both parties have agreed to settle amicably, the city government and the police would pursue filing these complaints to teach them a lesson.

(According to the statement of Councilor Zafra, they will not give then a chance of not filing a case because this may happen again.)

Dalogdog further clarified that these individuals were no longer minors. Their ages range from 26 to 27 and were reportedly drunk.

He said that these individuals were not members of a gang, but rather, these were only groups of friends.

A video about this rumble made a noise online where one policeman tried to pacify these individuals while engaged in a fight at the middle of the road. The fight was against a man against several men over a girl.

(It started as an altercation because of a girl. A man approached the girl and the girl told him that she had companions, of course, who are her friends…the drunk man got angry, he was still young, 27years old, he waited for the three young men and the girl and he punched the smallest among the three. We thought they were minors but they were not minors, they were 26 and 27 years old, they were just small in build.)

(The father asked to be patient with his son because he is not used to drinking. It just so happened that he got drunk, lost his proper frame of mind, and wanted the girl.)

Scripted brawls: New modus of teeners to get valuables from unsuspecting public