CEBU CITY, Philippines— The Cebuana Rubik’s cube artist from Daanbantayan in northern Cebu is now looking at a brighter future.

And just recently, Lauron was recognized by Presidential Assistant for the Visayas Secretary Michael Lloyd Dino.

She was given a plaque of appreciation in recognition of her artwork. 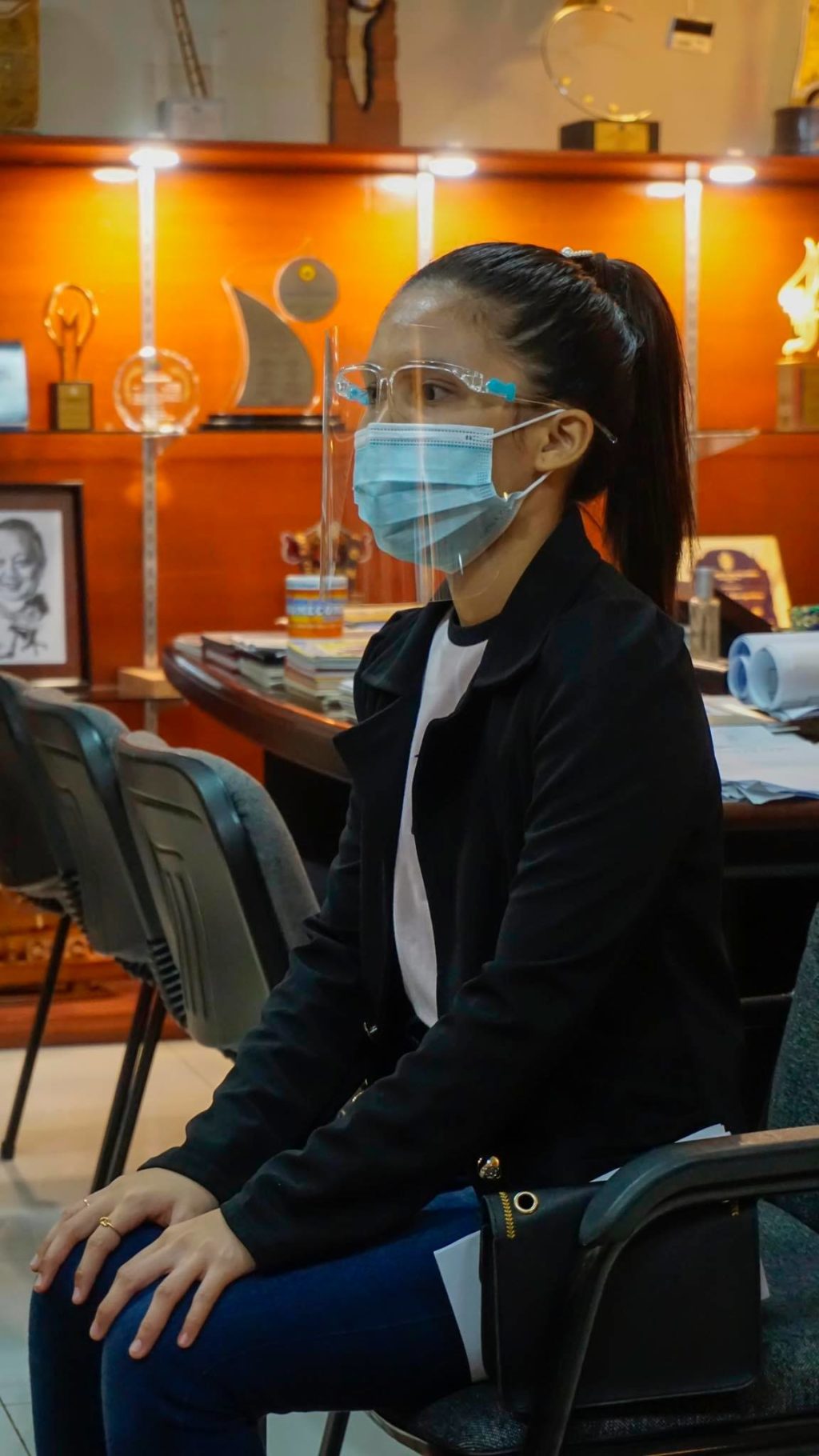 Dino said he was glad to learn about Lauron’s artworks and expressed his support to young artists like her.

“I really would like to support you guys (artists). It’s my first time to hear of someone who does this in Cebu or in the Visayas,” said Dino.

With his admiration and as his way of helping the budding artist he has commissioned Lauron to make a piece of President Rodrigo Duterte and Senator Bong Go. 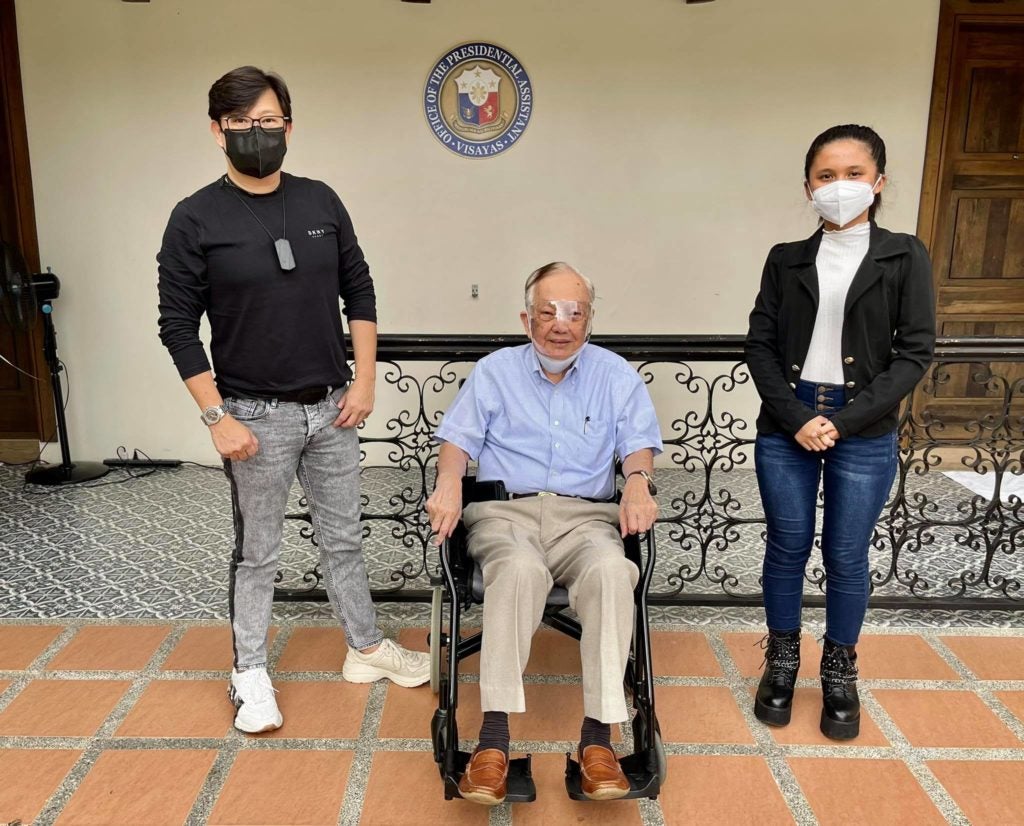 Mel Ann Shane Lauron, 19, (right) with Michael Dino, Office of the Presidential Assistant for the Visayas secretary (left), and Augusto Go, president of the University of Cebu. | Photo courtesy of OPAV.

Aside from these commissioned works and recognition, Lauron was promised a full ride for her college education.

It was promised made by non-other than Augusto Go, president of the University of Cebu.

Go believes that artists and creatives like Lauron deserve to have a good education to enhance their skills and talents in arts.

For now, she features these creations on her YouTube channel, I’m Yowawerts, which now has 110,000 subscribers.

She usually features her various artworks in her channel, which she said has a following of several viewers from abroad.

Young artist in Minglanilla creates look with face as canvass