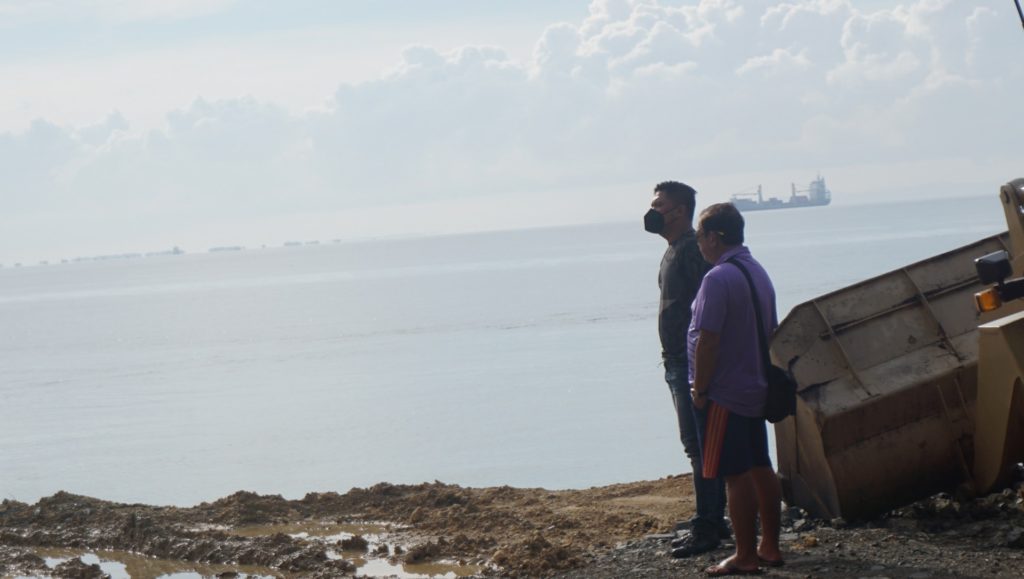 MANDUE CITY, Cebu — Talisay City Mayor Gerald Anthony Gullas looks forward to the revival of the city’s tourism industry after he sees progress in his inspection of projects in the city.

Despite this, Gullas continues to appeal for compliance with minimum health standards since the threat of the coronavirus disease remains.

“Your city government can only do so much in keeping the virus at bay. We still need the cooperation of all our constituents to ensure that we still get to enjoy the things that we like, pre-pandemic, while living under this pandemic,” he said.

In an advisory, Gullas has reported that the Poblacion Park Promenade is now at 60 percent done while the three-story multipurpose buildings are now 25 percent completed.

The construction of the promenade is part of the city’s initiative to convert its Liberation Park in Barangay Poblacion into an Inasal Park and attract tourists. This is part of the “Eight Point Agenda” which he announced shortly after he assumed office in 2019.

“We then decided to convert the old Liberation Park in Poblacion into the Inasal Park where they can sell their lechon to visitors,” he said. 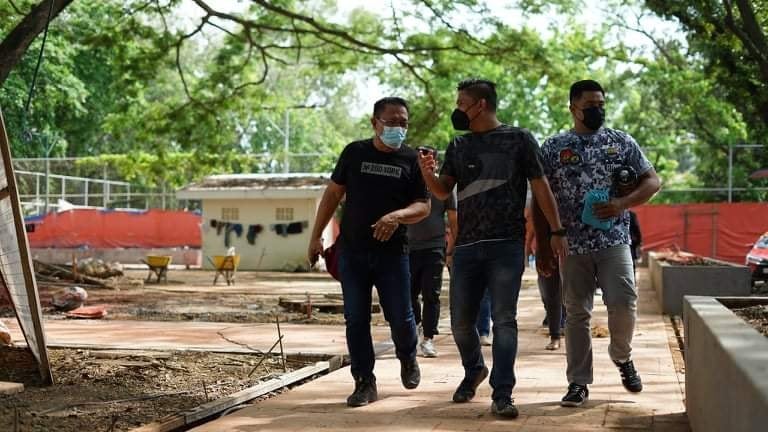 The city’s Inasal Park is designed to include a multipurpose building that will house food stalls and souvenir shops, the local tourism office, and a basketball and volleyball court.

“It was one way of attracting more people to eat our lechon and also promoting our local tourism as well,” he said.

During his visit at the construction site on Friday, April 16, he received a progress report from the project in-charge.

Also, he was told that the seaview foodcourt that is being built near the Larawan beach is now 45 percent completed.

Gullas said that even the construction of their 80-90 meter seawall would be expected for completion before his first term in office ends in 2022.

“Even with this pandemic, I have always wanted to balance our health and safety to that of our growing tourism industry. With these projects set to be completed soon, we will do our best to revive our tourism industry but continuously promoting the minimum health protocols to avoid bringing a massive Covid-19 surge into our city,” he said.

Gullas back to work after recovering from COVID-19

Gullas vows to give Talisay’s tourism industry a boost