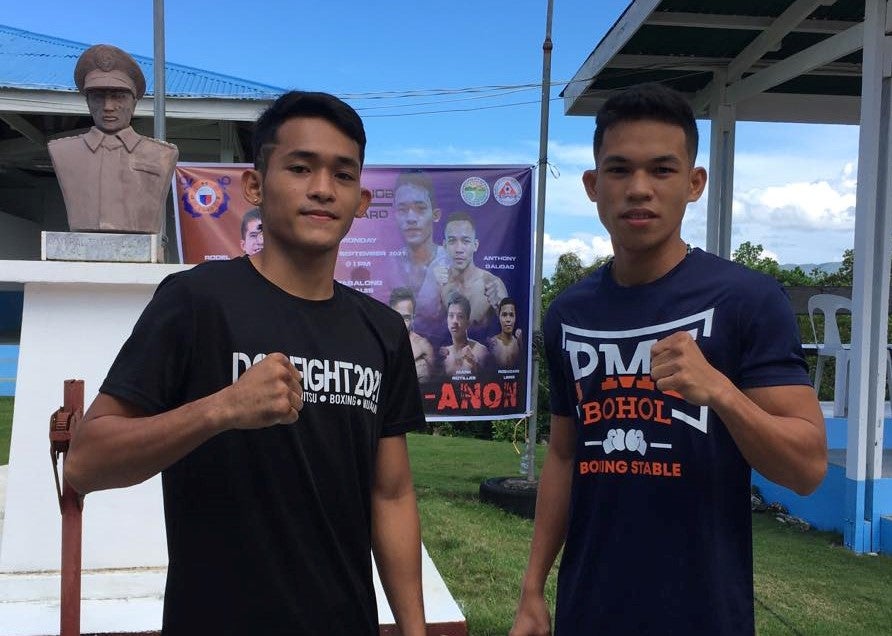 The Bohol boxers, unbeaten Suganob siblings in Regie and Rodel, passed the weigh-in that was supervised by Games and Amusements Board (GAB) officials to schedule their non-title showdowns against Jake Amparo and Anthony Galigao respectively.

Regie, tipped the weighing scales at 109.2 pounds while his opponent Jake Amparo weighed in at 106.8 lbs. to schedule their eight-rounder duel in the main event. 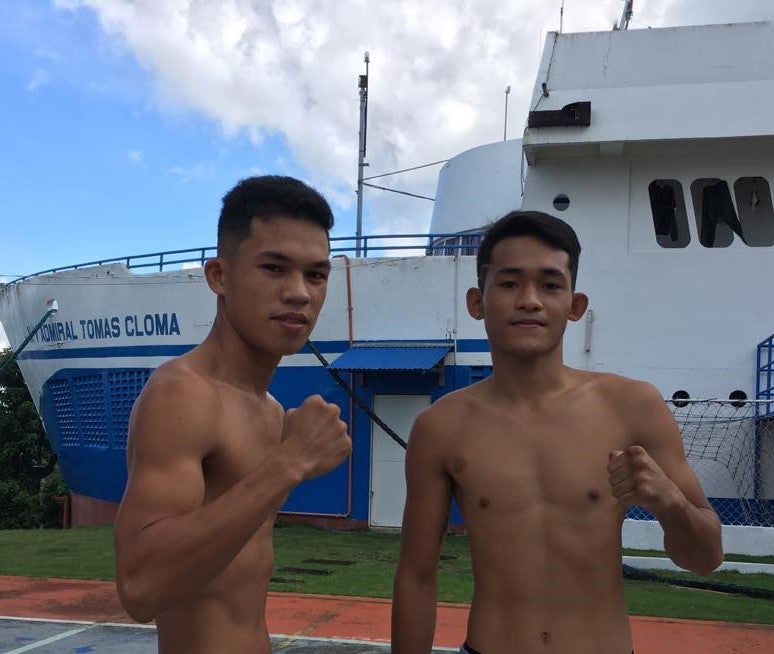 Meanwhile, Regie’s older brother, Rodel, 25, and the latter’s opponent Anthony Galigao both weighed in at 115.8 to set their six-rounder bout in the co-main event.

Rodel Suganob (3-0-1) will go up against Galigao, from Batuan, Bohol who has a 9-15 (win-loss) record with four knockouts.

The rest of the fight card features the PMI Bohol Boxing Stable prospects.