Donaire on Casimero fight’s purse bid outcome: We were shocked, we have no say on the money 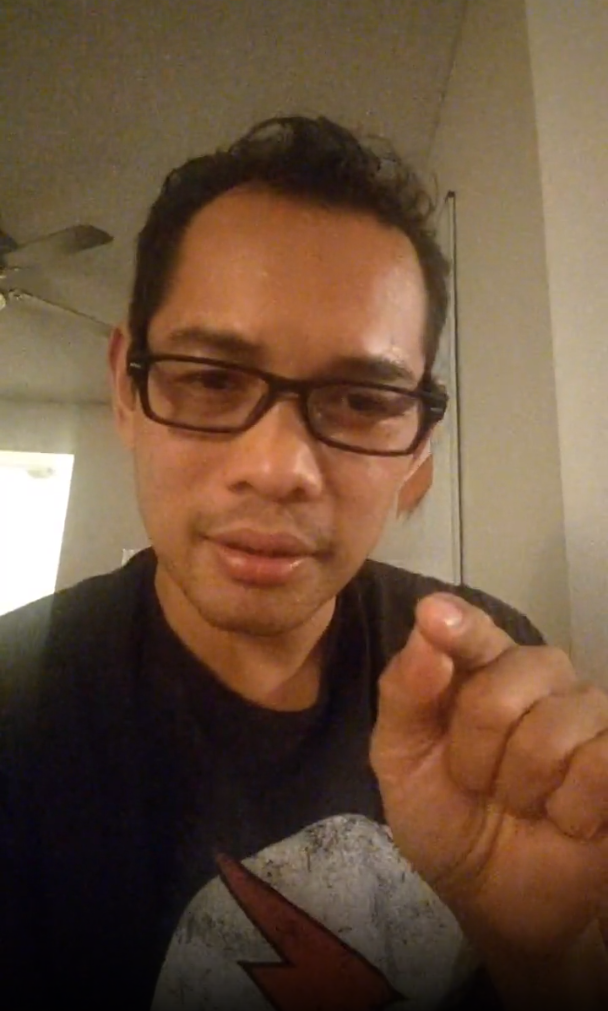 CEBU CITY, Philippines— The camp of Nonito “The Filipino Flash” Donaire Jr. immediately denied the speculations that they influenced the low outcome of the purse bid of the upcoming title defense of WBO world bantamweight champion John Riel Casimero in December.

Speculations came out on social media that Donaire’s camp might have influenced the outcome of the purse bid that was won by Probellum Boxing owned by Donaire’s promoter Richard Schaefer.

Probellum Boxing was the lone bidder of Casimero’s mandatory title defense in December. Thus, it automatically gave them the rights to promote the fight.

Schaefer’s Probellum won the purse bid at $105,000, wherein 75 percent of it will be Casimero’s guaranteed purse, while 25 percent for Butler.

Donaire and his wife Rachel immediately denied their involvement with Probellum’s purse bid to end the speculations.

In Donaire’s live Facebook streaming on Sunday, October 10, 2021, Rachel explained that they were as shocked as everyone when they found out about the amount of money that Casimero would pocket in his title defense.

“We were just as surprised as everyone else. First of all that was the only bid, we all know, we assumed that the promotional dispute or whatever dispute that MP Promotions has with team Casimero that they were not going to help out with the purse bid. That was our assumption but we don’t know if that is true because I’m not in their team,” said Rachel Donaire.

It is best remembered that Donaire Jr. and Casimero had a rift on social media which ultimately canceled their world title unification showdown supposedly scheduled last August.

However, both boxers already reconciled with Casimero apologizing for everything he had said that offended Donaire.

Lastly, Donaire Jr. said in the live video that he is willing to talk and help Casimero.