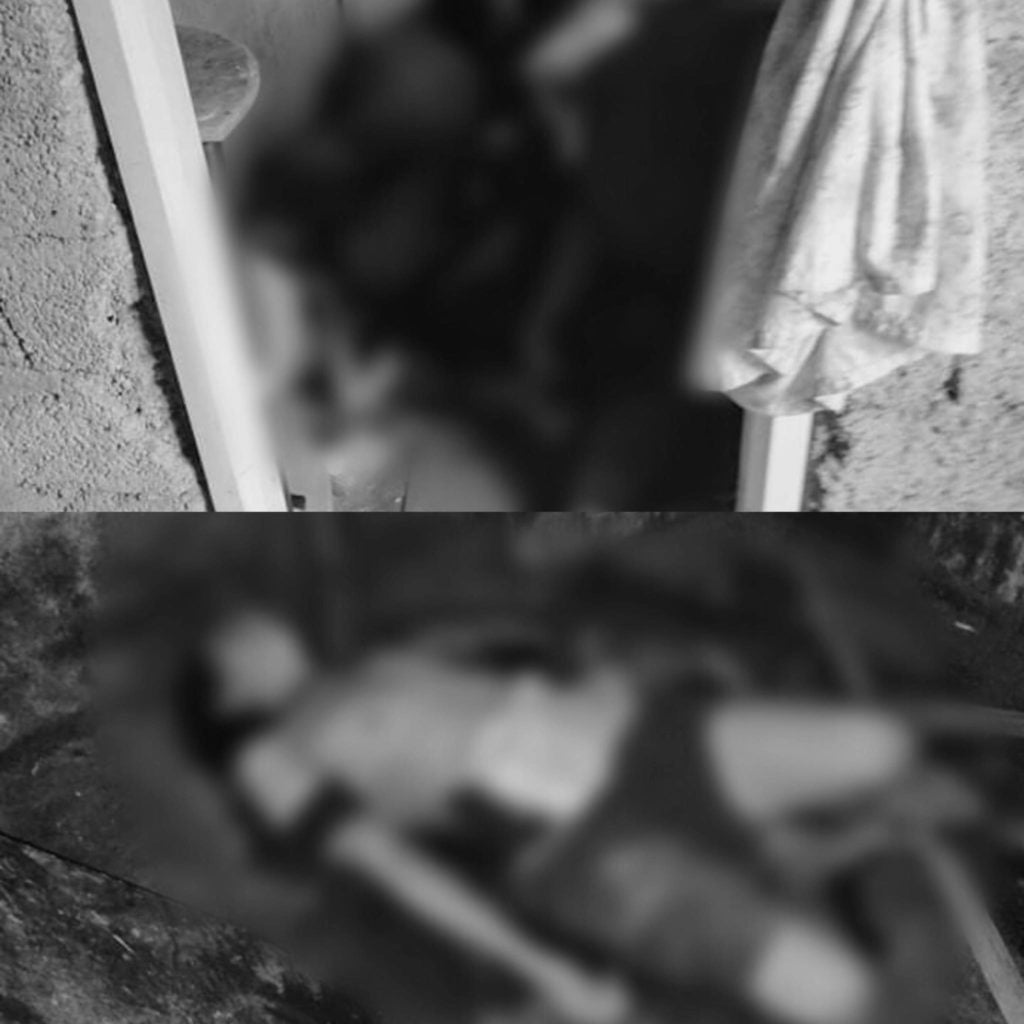 CEBU CITY, Philippines — Pardo police are investigating the alleged involvement of the three victims, who were shot dead on the early morning of Sunday, December 5, 2021, in Barangay Inayawan Cebu City, to a drug group and a gun-for-hire group as the possible reason for their killing.

Police Major Jose Angelo Acupinpin, chief of the Pardo Police Station, said that the three victims — two adults and a 16-year-old boy — could have been killed for revenge.

Acupinpin claimed that the three victims, whom he identified as Jake Fernandez Bas, 26; Ernie Sales, 39; and Mark, 16; were allegedly suspects of the recent killings in the barangay.

He said that those, who killed them could have been companions of those, whom the three had allegedly killed, and were out for revenge and retaliated.

(We have information that this is a group. And Jake Fernandez Bas, he has a warrant of arrest for robbery with homicide. He is a wanted person. With the previous incidents, this group was also the suspect in the killings.)

Acupinpin, however, did not provide details on how long Bas had been a wanted man.

(We have information that Bas is our suspect. Based on information, Ernie and Mark were his men. Ernie is the owner of the house where they were staying, which is one of their hideouts because they usually move from one place to another. Mark would often accompany them. He is the one who would drive the motorcycle, at the same time, he is also one of the lookouts if they have an operation. If they have someone to kill.)

Acupinpin also claimed that Bas was allegedly the contact of drug personalities, who would want to kill those, who did not pay back in their illegal transactions.

He also said that they had been monitoring the three, especially Bas, on his alleged involvement in previous shooting incidents.

He, however, said that they could not locate and arrest the three because Inayawan residents were scared to report them and their whereabouts, especially since Bas was allegedly known in the area as a notorious criminal.

(He is feared by the Inayawan residents so they are afraid to report him to the police.)

In today’s shooting incident, Acupinpin said that the initial investigation showed that at past 5 a.m., residents in the area heard multiple gunshots, but they did not go out to check and risk getting themselves shot by the assailants.

They instead called the police.

So there were no eyewitnesses to the shooting incident.

Acupinpin said they received the call about a shooting incident in the area at 5:40 a.m.

He said when they reached the area they found the body of Bas a few meters away from Sales’ house.

Acupinpin said that Bas must have tried to escape from the assailants or assailant but was gunned down outside the house.

In a room inside the house, they found the bodies of Sales and Mark.

Acupinpin said that the bodies of the victims were brought to the funeral parlor in the city while some of the relatives of the victims had already reached out to them for the investigation.

He also said that they were still trying to determine what kind of firearm the assailant or assailants used in the shooting.

Read Next
Bimbo not a BOPK bet, but endorses Margot Osmeña for mayor