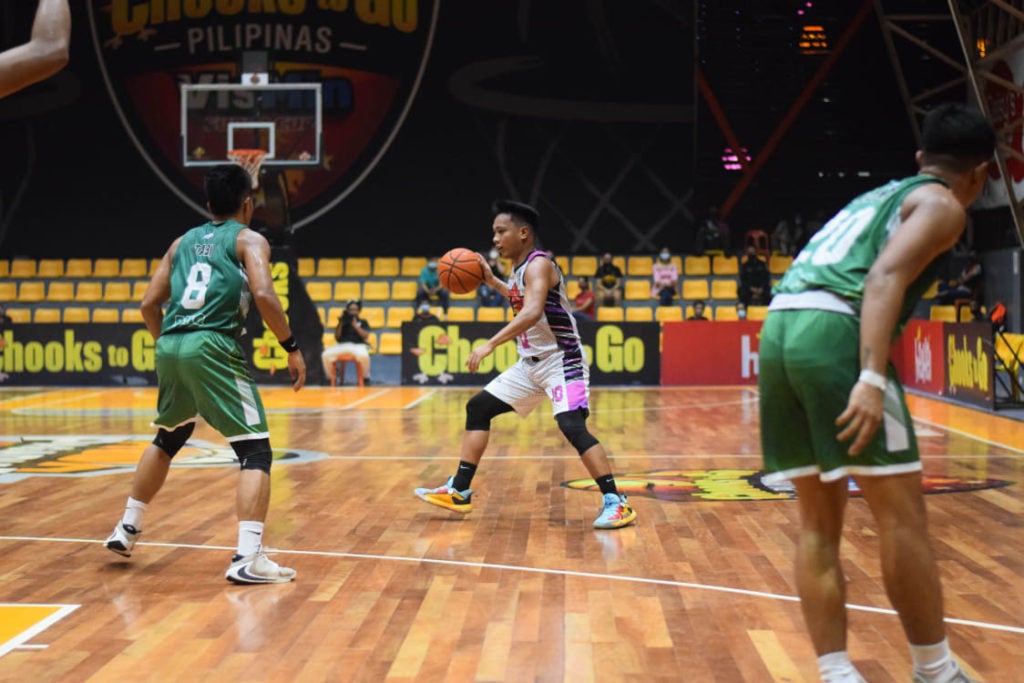 CEBU CITY, Philippines — The Globalport-MisOr Valientes finished the elimination round at the top after defeating the Roxas Vanguards, 84-73, in the Chooks-to-Go Pilipinas VisMin Super Cup Mindanao Challenge on Friday evening, December 11, at the Pagadian City gymnasium.

The Valientes finished with eight wins and four defeats to top the standings and easily advance to the semifinals. They will wait for the winning team between Zamboanga Sibugay and Roxas in the quarterfinals.

(We had a hard time before we entered the semis. We had many chances to clinch (it), but that is what is difficult in this league which is so balanced, but it’s still an advantage for us. This a big thing to us.)

The Valientes led in the first quarter, 25-10, and never looked back. It was a sweet victory for them after Roxas defeated them on December 1 when the latter came back from a 23-point deficit.

This time, however, the Valientes didn’t let that happen to them again. Roxas only chipped the deficit to eight, 55-63, that was capped by back-to-back layups from James Martinez at 7:17 mark of the final period.

Cebuano guard Joseph Nalos and teammate Ralph Salcedo then went on with a 9-2 rally to bring back their lead to 15, 72-57, and maintained a considerable lead until the final buzzer.

The Valientes was led by Nalos, the crafty guard from the KCS Mandaue City who scored 18 points with five assists, while Reil Cervantes chipped in 12 markers.

Martinez led Roxas with 27 points with five assists but those were not enough to give his team the win. His teammate Cyrus Tabi had 13 while Wawa Templo scored 10.

The Vanguards which has a 6-6 (win-loss) slate is tied with Zamboanga Sibugay Anak Mindanao Warriors at fourth place and they will clash in the quarterfinals series at 4 p.m. today.