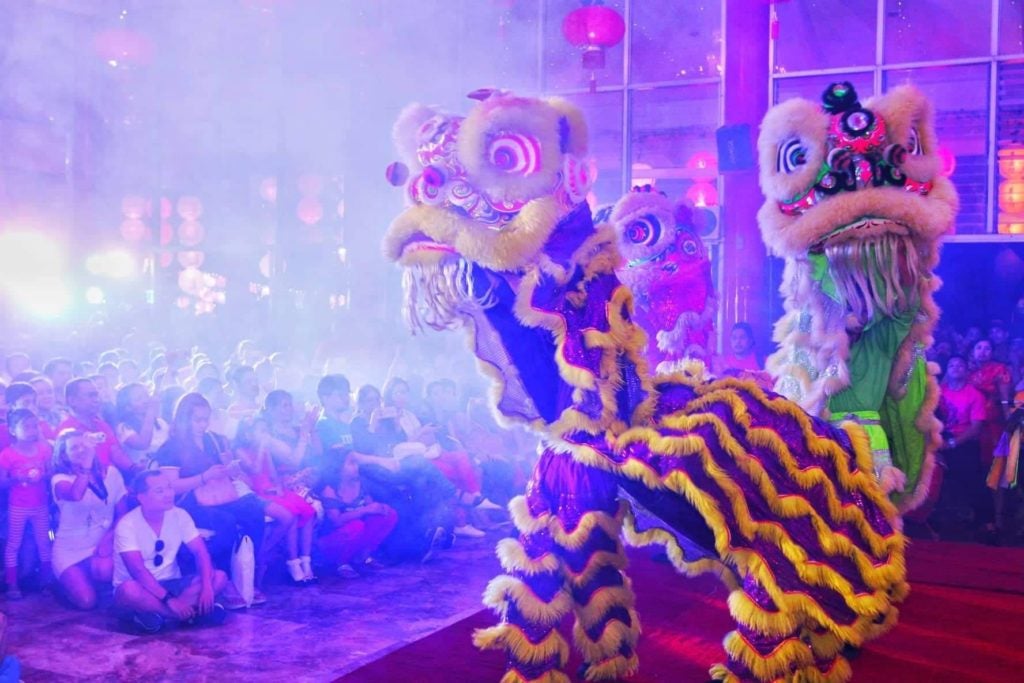 CEBU CITY, Philippines — Just like in the last Christmas and New Year’s celebration, the lighting of fireworks and pyrotechnics will also be prohibited this Chinese New Year, February 1, 2022.

This will be stressed in a new order that Cebu City Mayor Michal Rama is set to sign anytime.

“I am drafting an order in the office that for the celebration of the Chinese New Year, there should be no firecrackers, no pyrotechnics and the like. That’s a very clear stand,” Rama said in an interview on Friday, January 28.

The prohibition on the use of firecrackers and pyrotechnics is a precaution against the occurrence of fires that may result from the celebration.

Rama said Cebuanos already suffered much when super typhoon Odette hit on December 16, 2021 and many are yet to recover from its destruction and the destruction that was caused by the series of fires that were reported in the city since the typhoon hit.

New fire occurrences, he said, will only worsen their current situation.

Meanwhile, Rama also announced a two-week extension of his “Oplan Puyo 157 Gihapon” policy that will prohibit movements unless for work purposes and to purchase essentials.

“It will be extended for two weeks until February 15. Naa gihapoy Omicron so puyo lang gihapon,” said the mayor.

Rama signed an executive order for the implementation of Oplan Puyo 157 after Alert Level 3 was again raised in Cebu City late last year.

With its implementation, minors who are below 12-years and who remain unvaccinated, were barred from entering establishments in the city.