Esports to debut in Cesafi on April 30 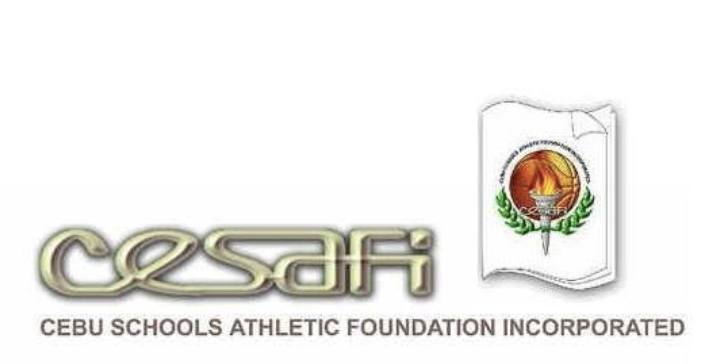 Esports might be a new sport in Cesafi, but it has drawn a lot of interest among Cesafi school members, especially avid esports fans, according to the organizer Ryan Abarquez Balbuena.

One of the main thrusts of adding esports to Cesafi is the inclusion of everyone in the sports community.

“The reason why we include Esports in Cesafi is that not all athletes can participate in other sports. So its inclusion is for everyone. Also, a lot of students can engage comfortably through e-sports,” said Balbuena.

Although the Esports competition in Cesafi is considered an exhibition event. Still, it received a lot of interest and attention.

The competition will feature the popular mobile game, Mobile Legends Bang! Bang! and will take place throughout the day.

“One of the reasons we hold this exhibition Esports game in Cesafi is to raise awareness about this type of sport although many of the Cesafi member schools already included Esports in their intramurals,” said Balbuena who partnered with Quezon City-based Esports production company Grind Sky.

Grind Sky will run the behind-the-scenes while Cesafi’s social media page will live stream the competition.

“We are looking forward in the succeeding seasons of Cesafi to add more Esports games like Call of Duty and DOTA 2,” added Balbuena.

“A lot of students became excited after we announced that we’re including Esports in Cesafi. We received a lot of questions through our group chat and a lot are asking for updates. So, there’s a huge interest among students in Esports, and we’re very hopeful that our event will be successful this Saturday,” he said.

Balbuena revealed that one of their main goals would be to establish a sustainable program in Esports in Cesafi where they could discover potential talents that could represent Cebu in major Esports competitions.

“Part of the goal is to come up with a team for bigger events and, of course, to empower the youth, to provide them the venue to compete and showcase their talent, and develop an annual tournament,” said Balbuena.