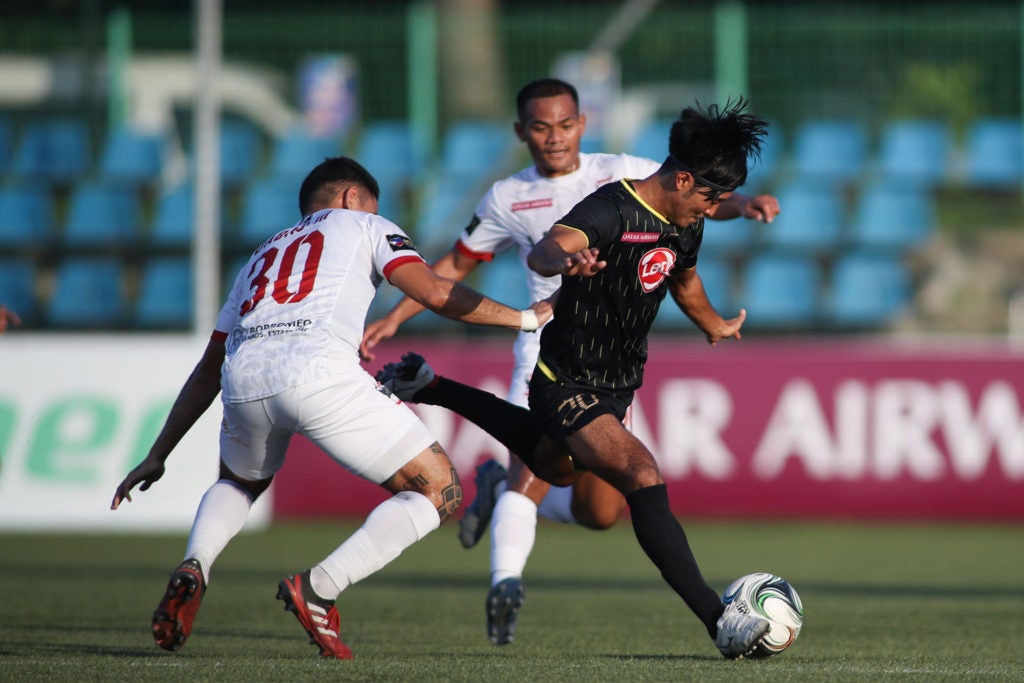 The Gentle Giants finished the elimination round at second place in the team standings with 13 points coming from four wins, one loss, and one draw.

Patrick Arthur scored the first goal for Kaya Iloilo at the 14th minute while Daizo Horikoshi made it, 2-0, with his 33rd minute goal. Horikoshi put the icing on the cake with his 59th minute goal with CFC.

Despite the loss, the Gentle Giants earned one of the four semifinals slot of the tournament. Kaya FC Iloilo finished with 5-1-0 (win-draw-loss) worth 13 points and on top of the standings of the seven-club tournament.

United City FC is at third with 10 points. They have two wins, four draws. The last remaining slot for the semifinals has yet to be determined as Stallion Laguna FC and Maharlika FC have remaining matches in the elimination round.

After its formation in 2021, CFC’s ascention in the PFL has been remarkable. Their debut in the PFL Copa Paulino Alcantara last year is a complete contrast of their performance in the ongoing tournament.

Before losing to Kaya, the Gentle Giants settled for a draw against United FC earlier this week.

In addition, the Gentle Giants earned an easy three points via a default after the Azkals Developmental Team skipped the Copa Paulino Alcantara to represent the Philippines in the 31st Southeast Asian Games (SEAG) in Hanoi, Vietnam.

Read Next
Raven Faith Alcoseba: The hard climb to her SEA Games dreams