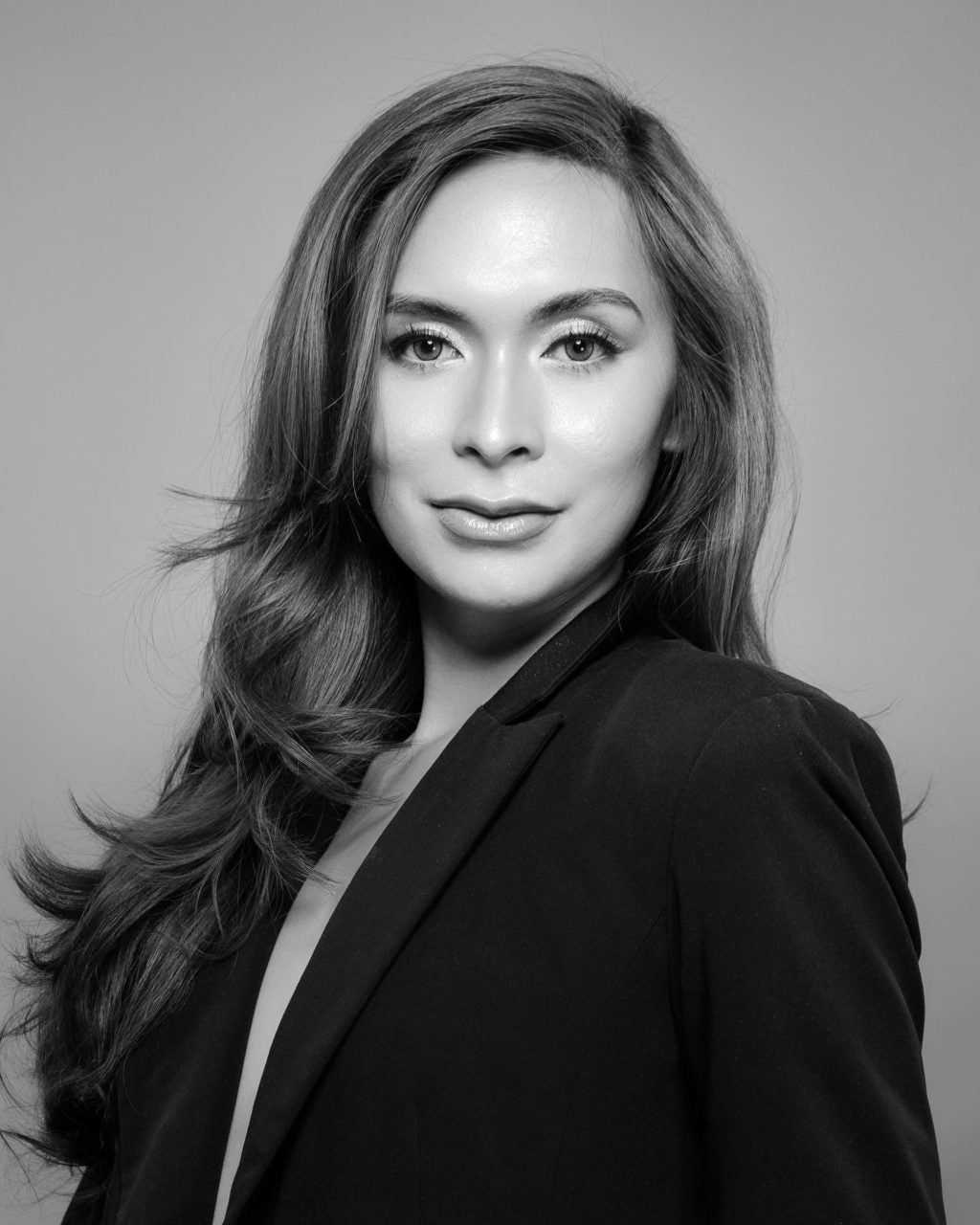 CEBU CITY, Philippines — As she competes in her second beauty pageant, Julie Yap, 28, is determined to raise awareness on gender sensitivity in the workplace.

“This is a movement that we really seek opportunities for our transgender women, men, that I know they are really capable. It is really a waste that you have a potential one. And yet just because they would not fit to the standard or norms that they were in, it just happened to be that di sila i-accept (they would not be accepted),” Yap told CDN Digital.

Yap, a full-time faculty member of one of the medical schools in Cebu, is joining the Queen Philippines Pageant 2022, a pageant for alternatives (with 29 other official candidates Cebu-wide) to push for her advocacy in raising awareness on gender sensitivity and help trans men and women like her to feel valued, respected, and cared for in their own workplaces.

The pageant’s coronation night is slated to be held at a hotel and casino in Barangay Lahug, Cebu City, on August 20, 2022.

“Since I am advocating for gender sensitivity in the workplace, I am also looking into how other schools and universities would respond to, especially like this time that we already continue to accept transgender faculties who have the potential yet they were discriminated. They were judged based on their gender preferences, based on showing their gender identity and expression,” she said. 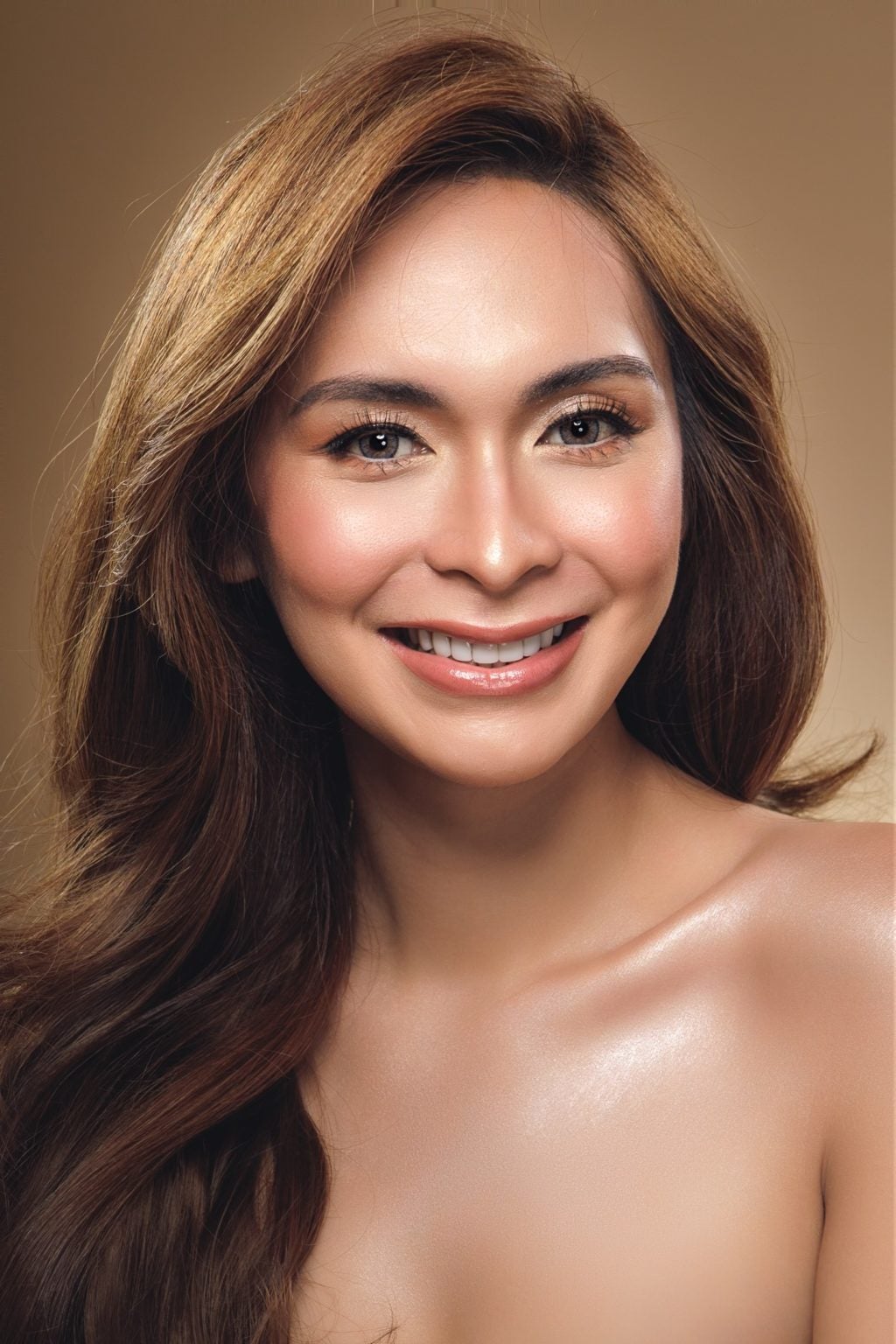 Prior to joining pageants and using the platform for the advancement of her advocacy, Yap has already walked the talk for her advocacy.

Before joining her first trans pageant in Manila, which was the Miss Trans Global Philippines, where she was one of the top 5 finalists, she had already crafted a performance appraisal system which, she said, was applied in the college that she had been working at as a full-time professor.

That performance appraisal system, she said, also focused on gender sensitivity by allowing those trans faculty members the chance to express themselves, “pursuing who they really want to become by not letting them compromise how they really want to look like in a classroom setting — the usual classroom setting where the teacher will be wearing a female, a male uniform.”

Yap said she was aware that gender sensitivity would not and should not only apply to schools, but in all workplaces.

She said some business process outsource companies were already open to it and this was already a sign of progress.

She, however, noted that it would take more effort to have the same progress in a more traditional workplace setup in the country as in the education sector.

Despite this, Yap is determined to uplift the morale of her transgender brothers and sisters by her achievements in the academic arena.

“Nowadays, acceptance is something you need to gain. That’s what I also did in my past years in my teaching experience. I (was) allowed (to take) my academic journey, when I took the board exam, passed and became a respiratory therapist,” she said.

“Then I widened my horizon by taking my masters degree and currently, I am now taking my doctors degree in organization development and school administration. In that way I can be able to gain acceptance from the whole university, (and) to see me not just as a transgender faculty, but as a potential and credible one,” Yap said.

As an educator, herself, Yap said she hoped to collaborate with schools and universities in the future for the promotion of gender sensitivity in the workplace.

The world and the country celebrates Pride Awareness Month this month for all the LGBTQIA+ members of the community.

Fuschia Ravena: I will use my voice to spread the message of love

Swimming to set up ‘open category’ for transgender athletes

Read Next
Bongbong Marcos qualified to be elected to office – SC