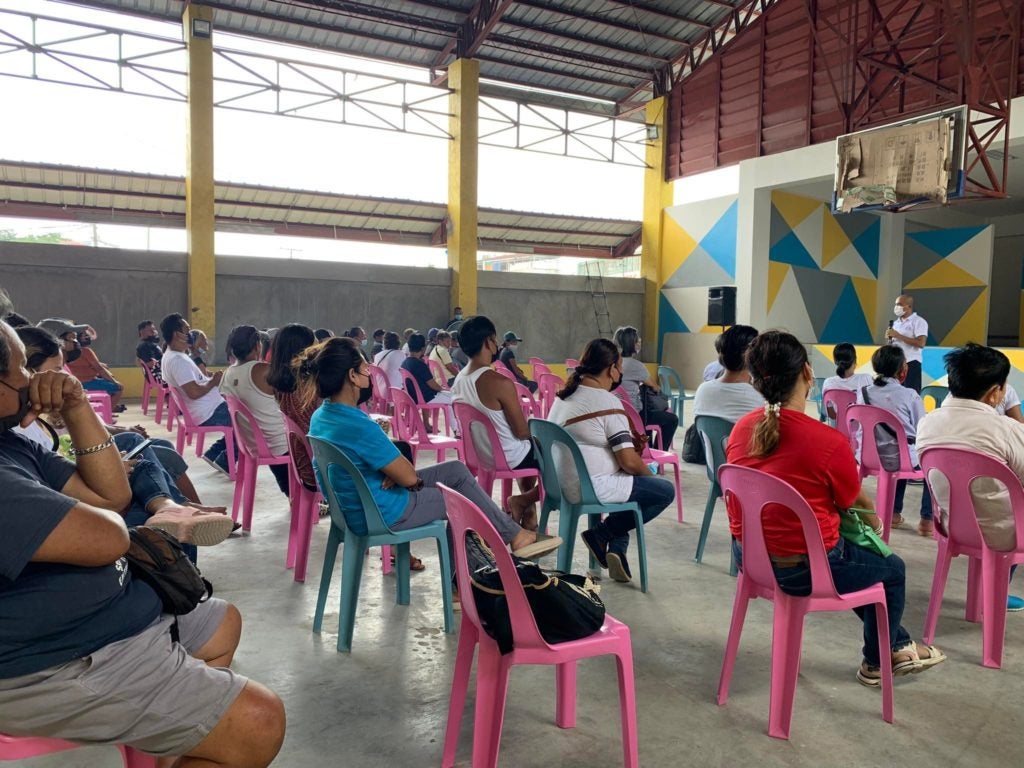 Members of several groups here participate in the Cebu People’s Summit in Taboan Sports Complex in Cebu City on July 24, 2022.

CEBU CITY, Philippines — Marginalized groups are calling on President Ferdinand “Bongbong” Marcos Jr. to give priority to issues faced by the sector in his first State of the Nation Address (SONA) on Monday July 25.

This was after marginalized groups pointed this out in today’s (July 24) Cebu People’s Summit at the Taboan Sports Complex in Cebu City where several of the groups met to discuss their issues and concerns.

In the summit, they cited that the administration’s attention to marginalized groups had remained insufficient and they wanted this addressed in the SONA of President Bongbong Marcos.

The groups said that the summit was held a day before the SONA on July 25 so that they could show the real situation of the marginalized sector to the administration.

(So that the different organizations and sectors can show their true economic and social situation. This People’s Summit is organized after several of our local organizations made their own pre-summit.)

Right after collating all the concerns, issues, insights, and grievances from these participating groups, Imbong said that they would submit these to Congress for the latter to create concrete interventions to help alleviate lives and livelihood of the marginalized sector.

Aside from that, Imbong said that they too had various platforms for airing these, including conducting rallies and posting these on their social media platforms.

He said that it was crucial that these marginalized individuals must have a voice so that the administration would have a clearer notion of what is happening at the grassroots.

(In their capacity, they see the actual situation and the appropriate solutions to the things that they are facing now. Nobody could pinpoint the right alternatives or solutions to the marginalized sectors but they themselves.)