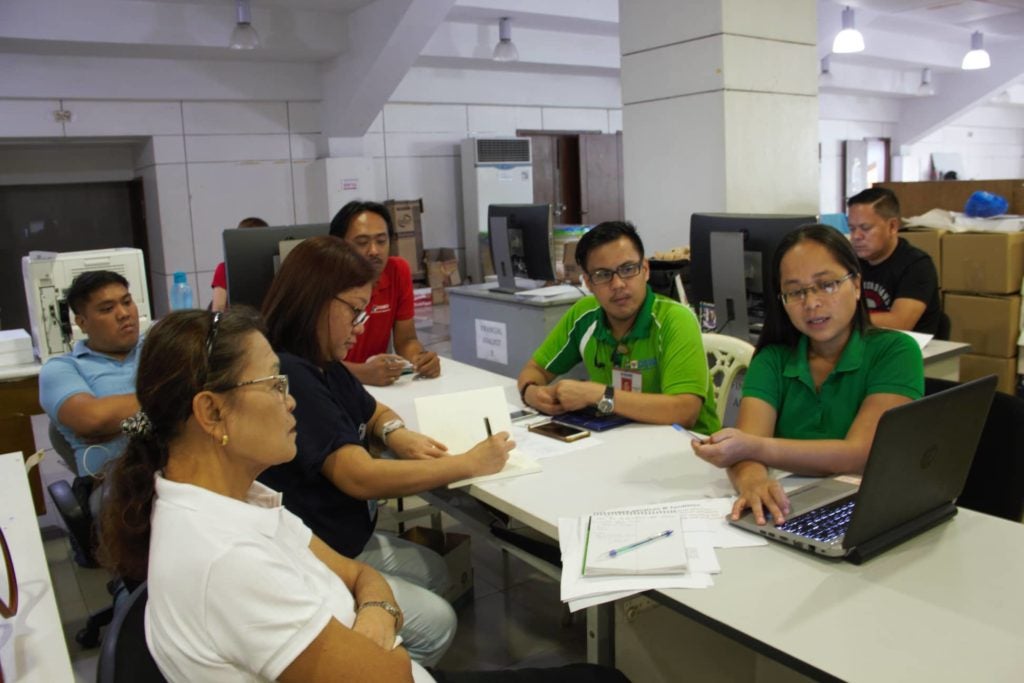 LAPU-LAPU CITY, Philippines — The Department of Social Welfare and Development in Central Visayas (DSWD-7), through the National Household Targeting System (NHTS) or also known as “Listahanan,” has listed 453,961 poor families for their Listahanan 3 in Central Visayas.

Edrial said that this is out of the 1,078,079 total assessed households in the region.

The enumeration or data collection of the Listahanan 3 started in 2019 while the validation of the data started in the last quarter of 2021.

Listahanan is an information management system that identifies who and where the poor are nationwide. This system makes available to National Government Agencies (NGAs) and other social protection stakeholders a database of poor households as a basis for identifying potential beneficiaries of their social protection programs and services.

(This is important because this will be used as a basis for the different agencies of the government for their good programs.)

Edrial said that their central office had already soft-launched the Listahanan and would formally launch the database in September.

Here in the region, DSWD-7 is planning to launch the Listahanan 3 in October.

He said that local government units (LGUs), other national agencies, and private sectors, who would want to secure a copy of the database, would need to submit first a letter of intent and forge a memorandum of agreement (MOA) with the agency.

They will also be required to dedicate a specific computer where the database will be stored, appoint a data protection officer, and undergo orientation for the guidelines of acquiring the database.

One of the programs of the agency, which used the Listahan, is the Pantawid Pamilyang Pilipino Program (4Ps) of which the list of beneficiaries were based from the Listahan.

4Ps beneficiaries told to update information to avoid getting delisted