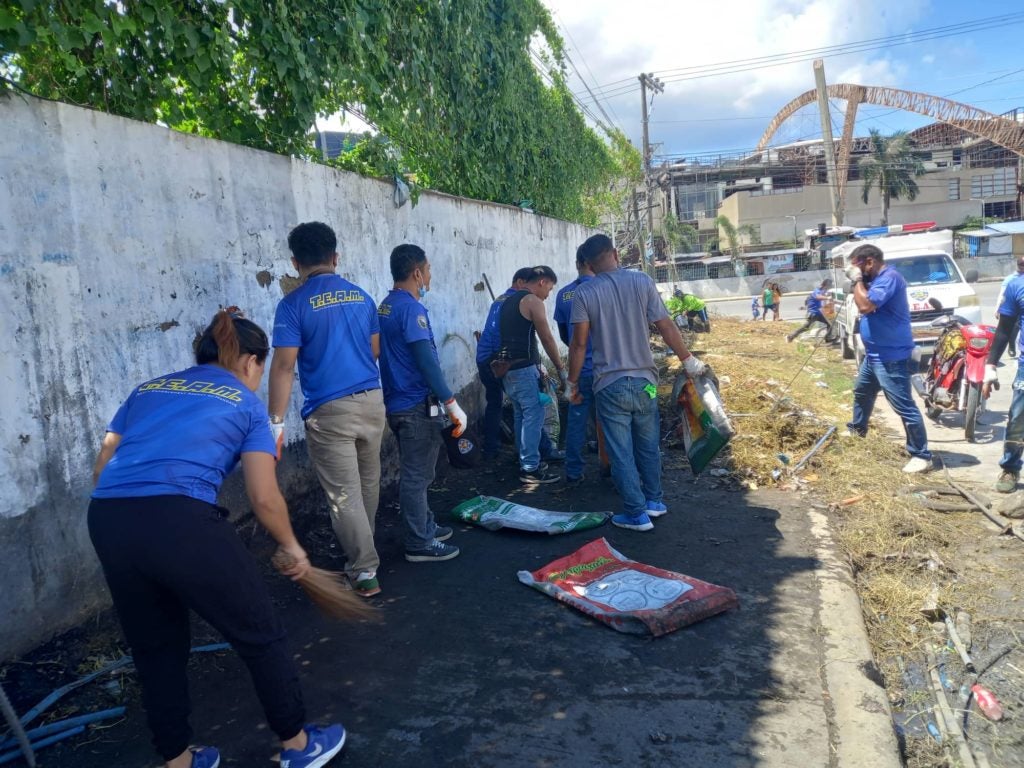 MANDAUE CITY, Philippines — The Mandaue City Enforcement Unit (MCEU) on Monday, August 29, 2020, conducted a clean-up drive in the different areas of the city.

One of the groups conducted a clean-up drive along the A.S Fortuna extension in Barangay Guizo.

The clean-up drive is part of MCEU’s sidewalk restoration program and is in line with the city’s 53rd Charter Anniversary on Tuesday, August 30.

MCEU head Ernesto Bongo, said their staff were divided into groups and had assigned areas such as in Barangay Centro among others.

(We retrieved our sidewalk because this has been covered with garbage and weeds. We need to clean it because it is not good to see that our surroundings are dirty. That is what Mayor Jonas Cortes said that we need to start cleaning at our doorstep.) 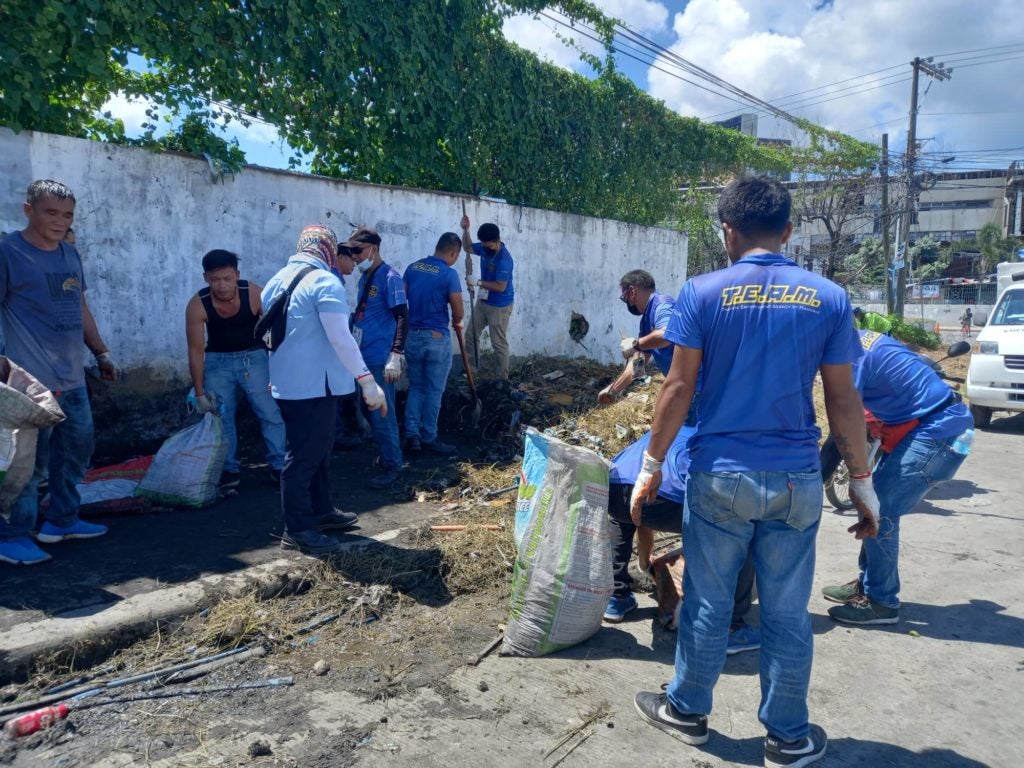 Meanwhile, Bongo said that the evaluation of the 27 barangays’ road clearing will start on the second week of next month.

Joining MCEU will be the heads of the Department of Interior and Local Government Mandaue City Office, and the Mandaue City Fire Office, among others.

The best barangays will be awarded on November 25 during the awarding ceremony.

(We will inspect the actual street to see if their (barangay clearing) task force was really working and if it was really clean. Those that can obstruct did they really remove it as ordered by the DILG.)

Bongo said that so far there were now only a few ambulant vendors coming back to the sidewalk.

He said the common obstruction was illegal parking followed by ambulant vendors.