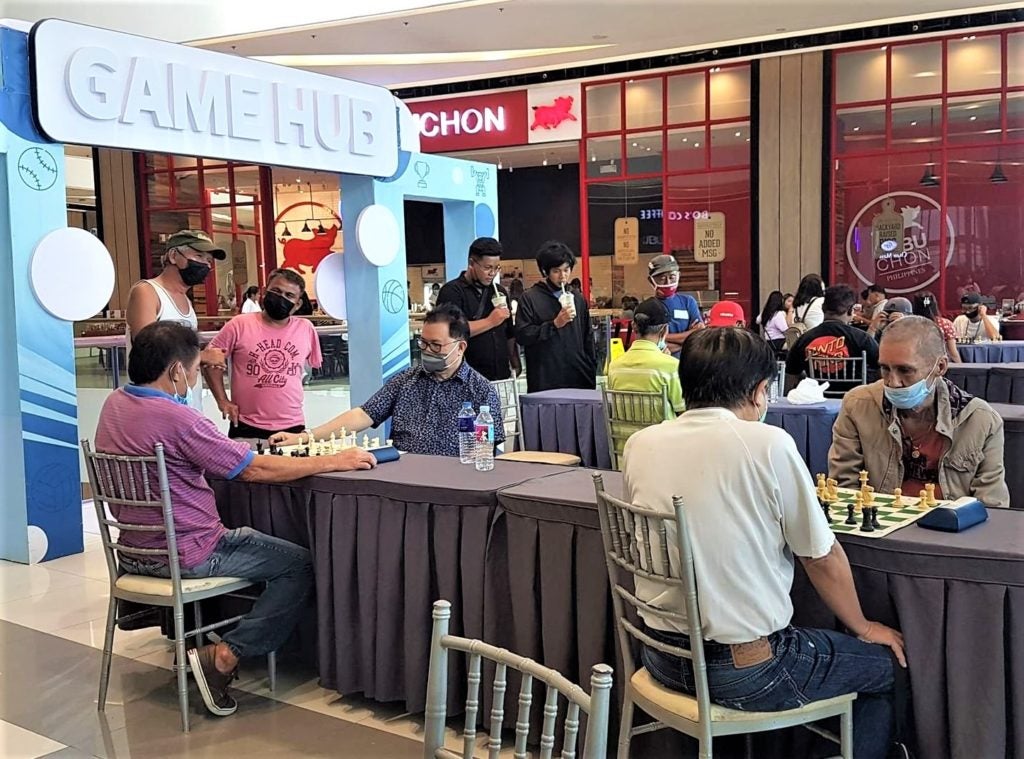 The Cebu Chess Hub, which is at SM Seaside Cebu, is the organizer of the upcoming U1900 Open Chess tournament. | Cebu Chess Hub FB page

CEBU CITY, Philippines — A total of 120 woodpushers will strut their wares in the U1900 Open Chess Tournament of the Cebu Chess Hub this weekend at the SM Seaside City Cebu.

The tournament is organized by the Cebu Chess Hub in partnership with SM Seaside City Cebu.

“What attracted chess players to this tournament is the time control of 45 minutes plus 10 seconds. This means they will have more time to analyze and make their moves. Most tournaments in the city have been either active or blitz tournament with shorter time control,” said Mark Mangubat, the tournament director.

The champion of the seven-round Swiss system tournament takes home P3,000, while the second placer gets P2,000, and P1,000 for the third placer. The fourth to 10th placers will receive corresponding cash prizes. In addition, the best senior, kiddies, and female woodpushers will also get recognized.

Leading the list of contenders are Joyce Lagrosas, Michael Torion, and Clyde Labrador who each have an 1898-rating.

This will be Cebu Chess Hub’s fifth tournament this year. It’s most recent tilt was the All-Women Open Chess Tournament earlier this month.

Anton Del Prado and his SM Seaside management team have been very supportive of the Cebu Chess Hub and its pursuit to produce a titled Cebuano chess player. The last time Cebu produced a title players was in 2012 in the person of Grand Master (GM) Enrico Sevillano, who earned his GM norm, in a tournament held in California, USA.