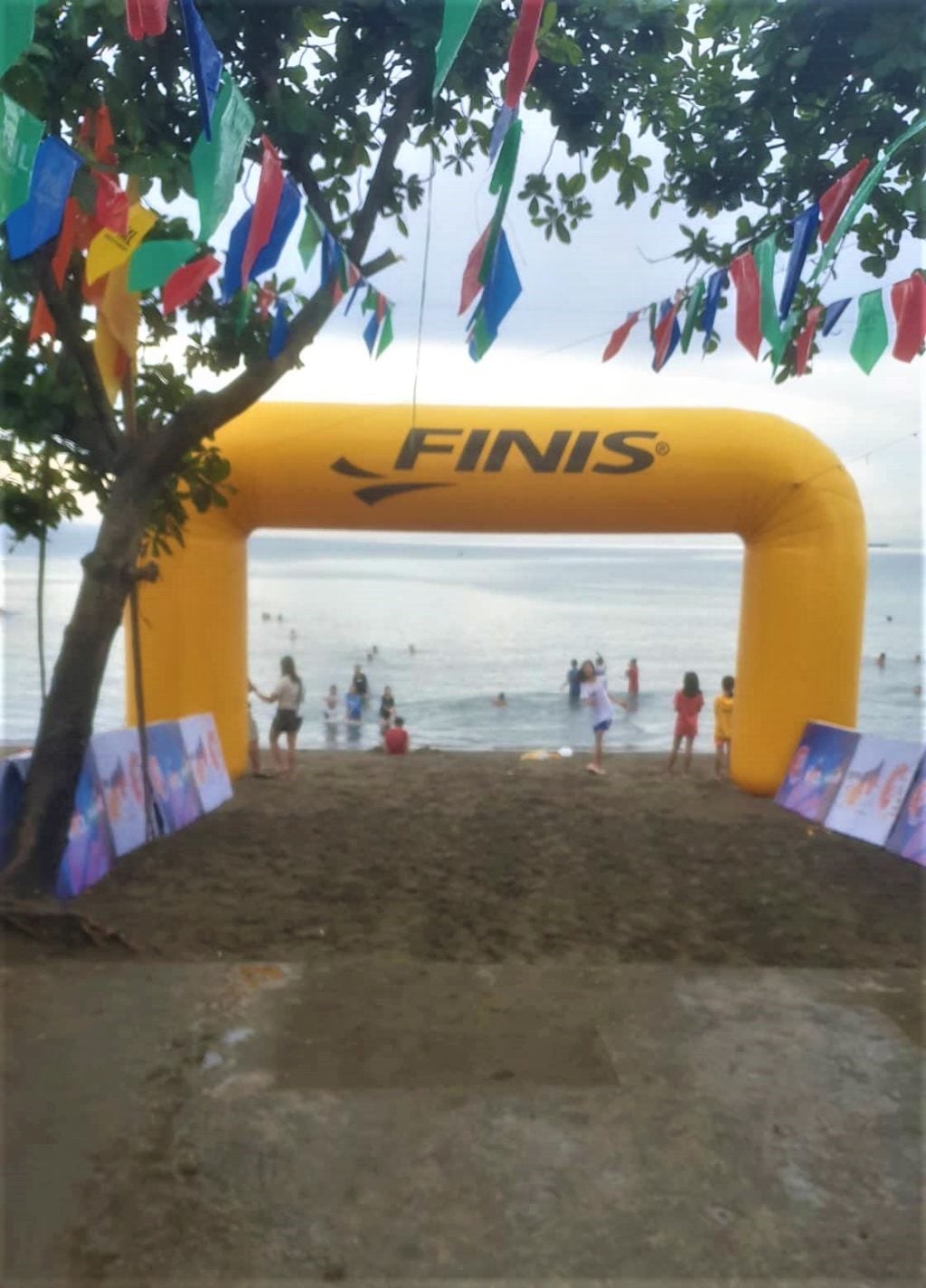 This is the swim start area of the Talisay City Aquathlon. | Photo from Roland Remolino via Glendale Rosal

Over 200 athletes, mostly comprised of swimmers and triathletes will test their mettle in the  5-kilometer run, 1k swim, and 5k run on the Talisay City beach.

The main organizer and national triathlon coach, Roland Remolino of Remolino Coaching has told CDN Digital that all is set for tomorrow’s race.

(We are good to go for tomorrow’s race. A total of 35 teams and 200 athletes will compete tomorrow.)

This will be the first time Talisay City, south Cebu will organize such a race.

For the weather tomorrow, the competitors must expect a hot and sunny day with the high tide expected to peak at 10:12 a.m.

Some of the must-see competitors in the race are Southeast Asian Games double-silver medalist in men’s triathlon Andrew Kim Remolino and 31st SEA Games women’s triathlon Raven Faith Alcoseba who are both from Talisay City.

Also, triathletes from the Talisay Luigi Triathlon Group-Go For Gold are competing tomorrow in various categories.