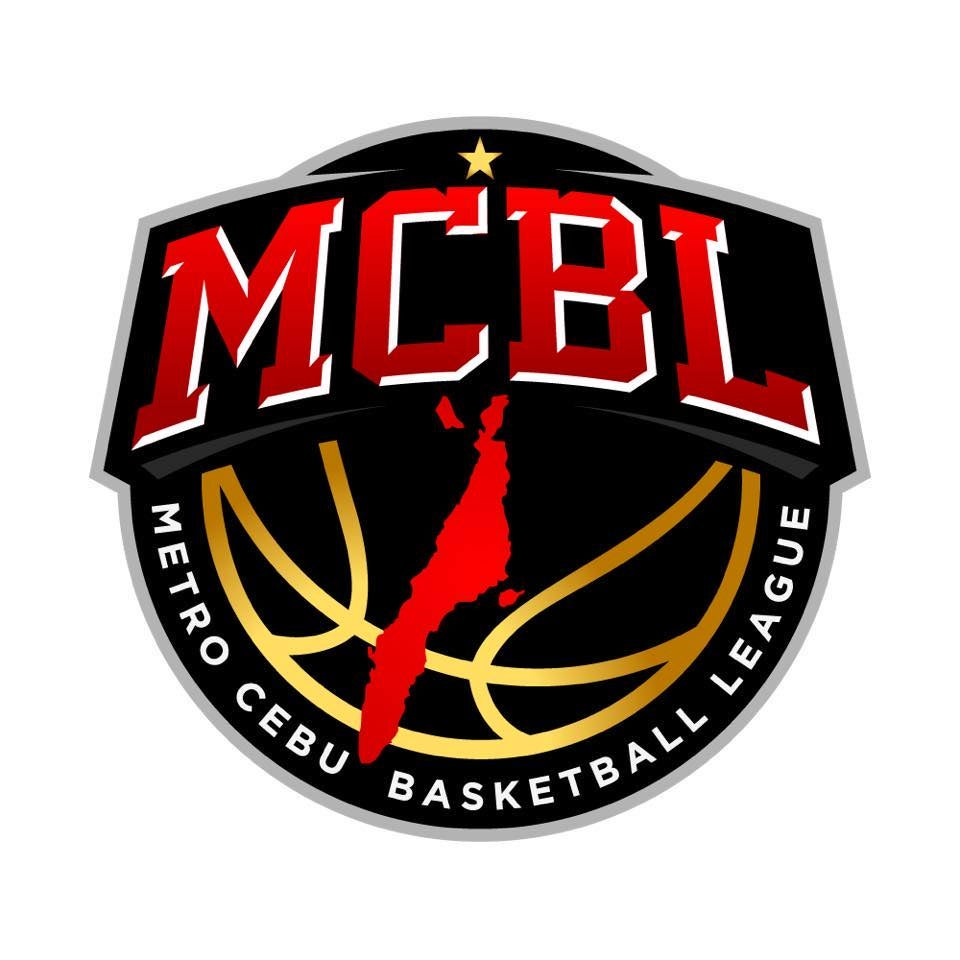 CEBU CITY, Philippines — The A2E Cargo Logistics and the Sherilin Unisol 2 clinched big wins in the play-in tournament of the Metro Cebu Basketball League (MCBL) on Sunday, Nov. 27, 2022, at the Benedicto College gymnasium.

A2E Cargo Logistics defeated Nikko’s Phenomenal, 103-92, in Group B to improve their chances to make it to the much-awaited playoff round. The victory in the MCBL improved A2E’s record to five wins with three defeats, while Nikko’s Phenomenal dropped to a 3-5 (win-loss) slate.

Meanwhile, Sherilin Unisol grabbed their sixth win in eight games in the MCBL by beating Bigatin trading, 88-55, in the other play-in match. Bigatin Trading suffered their fifth loss in seven games.

Wesley Yasi and Lyle Opolentisima spoiled their 24 and 20 points, respectively for Nikko’s Phenomenal along with Welliam Zamora’s 18.

A2E stormed back from an 11-point deficit in the second period, 35-43, after 17 lead changes and seven deadlocks to establish a 14-point cushion in the final period, 95-81, to knot their victory and their 5th MCBL win.

The other play-in games are still being played as of press time.

UAAP: With Final Four next, Carl Tamayo hopes UP learns from Ateneo loss