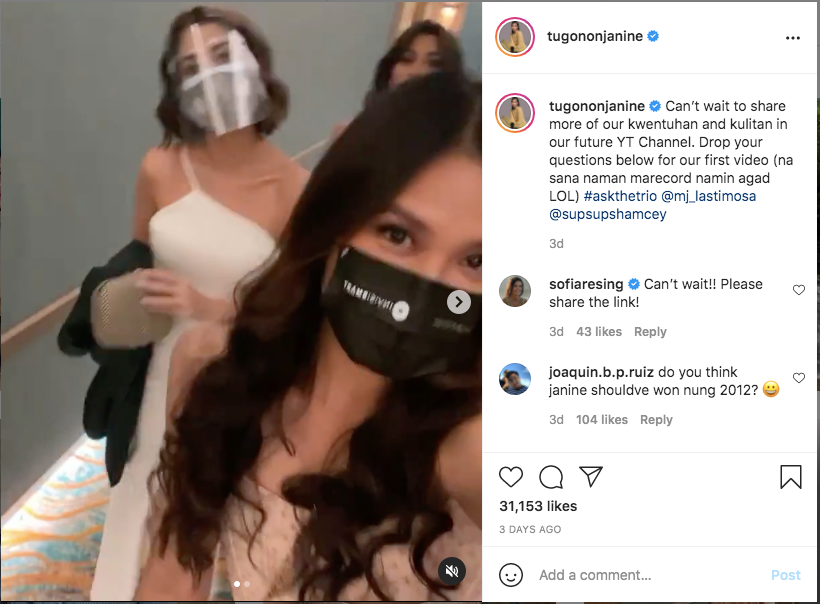 The trio started to form their fan base and followers during the recent Miss Universe held in Florida.

They were there to show support to the Philippines’ representative, Rabiya Mateo.

It was then they announced that they working on making a Youtube channel but were still stuck between picking the perfect name to call it.

Let’s look at some of the suggestions given by their fans online: 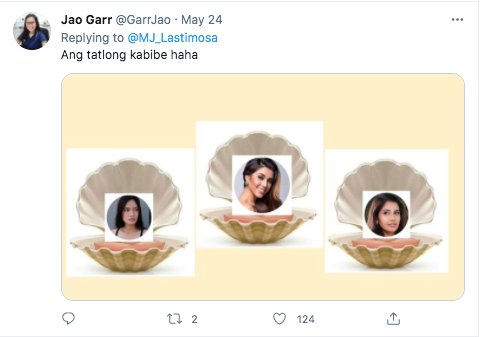 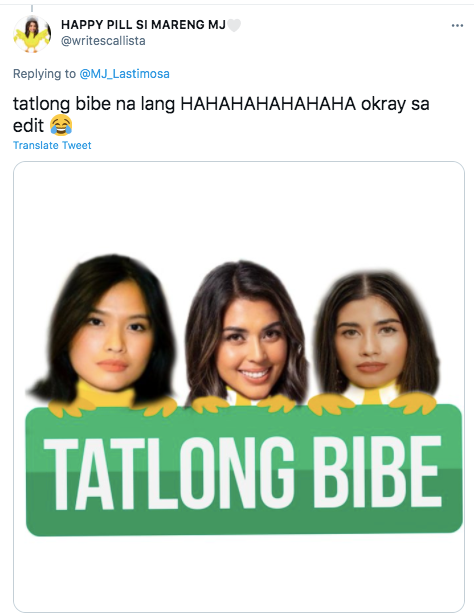 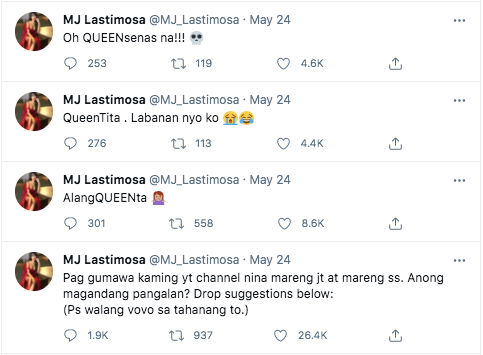 So, which name should best fit the this trio’s Youtube channel? It looks like these queens are going to be the newest and hottest vloggers in the country.