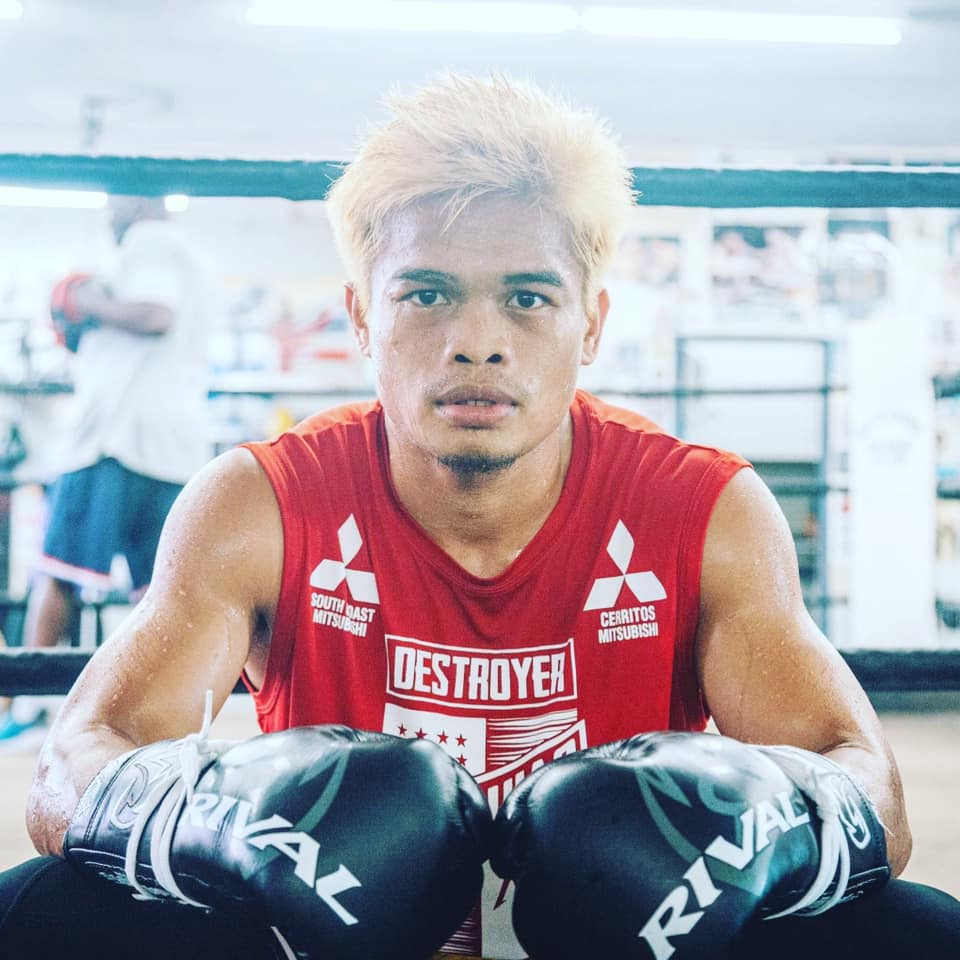 CEBU CITY, Philippines—The upcoming fight of Jonas “Zorro” Sultan and Carlos “Purin” Caraballo on October 30 will be held at the Hulu Theater in Madison Square Garden in New York City.

The official venue was announced on Sept. 28, three weeks after Sultan was tapped to fight Caraballo in a non-title showdown in the fight card that would feature welterweight prospects’ Jose Zepada against Josue Vargaz in the main event.

The fight card is promoted by Top Rank and ESPN.

Caraballo, 25, a promising boxer from Guayanilla, Puerto Rico will have his first acid test by facing an ex-world title challenger in Sultan.

He is unbeaten at 14 wins and 14 knockouts. He recently knocked out Mexican Leonardo Baez in a fight held in Puerto Rico.

Caraballo is currently promoted by former world champion Miguel Cotto under the latter’s promotional outfit named after himself.

Caraballo’s win over Sultan will be very crucial as it will give him a chance to break into the world rankings of the bantamweight division.

Meanwhile, Sultan who is ranked No. 9 in the World Boxing Association (WBA) is also gunning for a big win to revive his once promising career.

The 29-year-old Tampilisan, Zamboanga del Norte native has a record of 17 wins, 5 losses and 11 knockouts.

His world title shot came in 2018 when he fought, but lost to the reigning IBF world super flyweight king Jerwin Ancajas who now serves as his training partner in the United States.

Sultan is on a back-to-back winning streak since losing to Athenkosi Dumezweni for the vacant WBC silver super flyweight title in 2019 in South Africa.