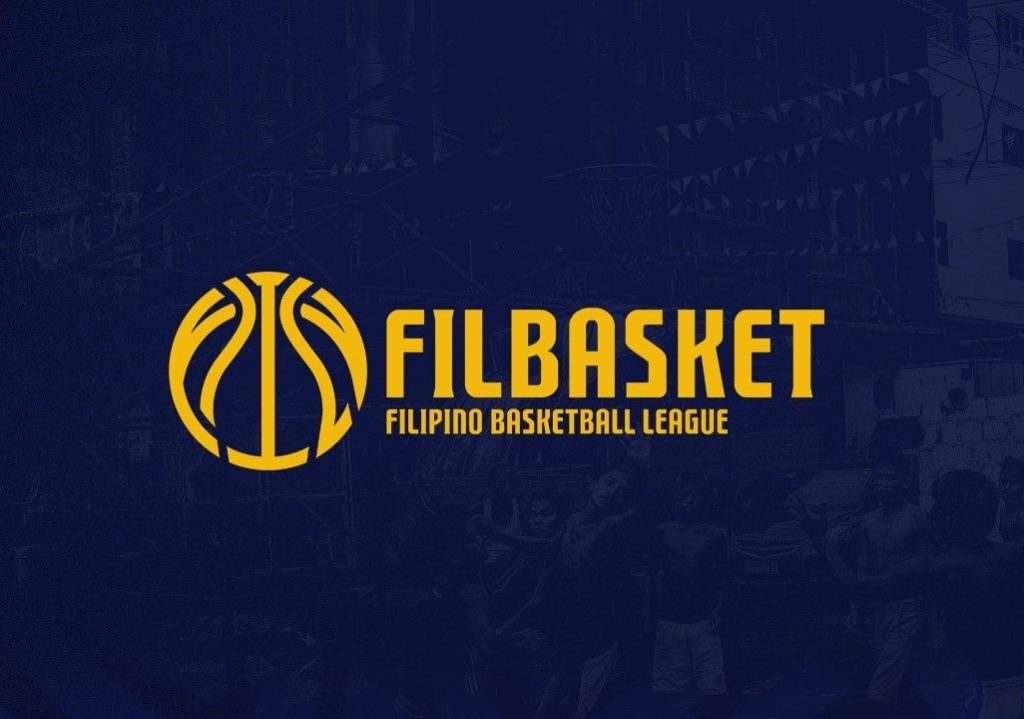 CEBU CITY, Philippines— The inaugural season of basketball startup, FilBasket or the Filipino Basketball League, is looking at October 28, 2021 as its tipoff date at the Subic Bay gymnasium in Subic, Zambales.

In a Facebook post on October 21, 2021, Filbasket officially announced that after numerous obstacles in the past months, they finally found a suitable tipoff schedule to start its tournament featuring 11 teams.

But there’s a catch.

The Games and Amusements Board (GAB) is somewhat opposing the start of the league since it does not classify itself as a ‘pro league’ but rather an ‘amateur’ league.

During the GAB monthly press conference, its legal division head Omar Benitez said that Filbasket should not pursue on starting their season because of the matter.

They need to get the approval first from the Philippine Sports Commission (PSC), the Department of Health (DOH), the IATF, and GAB itself to hold the tournament under these government agencies’ Joint Administrative Order (JAO).

“Hindi sila pwedeng dun lang dumeretso without the approval from GAB or PSC,” said Benitez referring to the organizers getting the approval from the regional IATF and the LGU in Zambales to hold their inaugural season.

(They cannot just go there directly without the approval from GAB or PSC.)

“They have to understand that even before this thing came up, meron silang announcement, meron na kaming series of communication, and it’s only now that we have to come out. So, hindi siya pwede, we’re also trying to reach out to them,” said Benitez.

(They have to understand that even before this thing came up, they made an announcement, we already have a series of communication, and it’s only now that we have to come out. So, that cannot be, we’re also trying to reach out to them.)

He said that they would exercise the Presidential Decree 871 on the regulation of professional basketball by GAB.

“It’s non-negotiable, so we have to put our foot down. We cannot let you know yet kung ano yung (what are the) specific legal actions we will be taking,” added Benitez.

According to another GAB official, Rodil Manaog, Filbasket is under the impression that they are allowed to start the league because of the separate guidelines from the Department of Health (DOH).

It allows sports events not under GAB and PSC to be held with the approval of the IATF and the LGU.

(Perhaps, they used the fact that they have a DOH circular for leagues not under GAB and PSC, and that they can just go directly to the regional IATF with the approval of the LGU. That is what they used to get approval. The DOH released a circular to allow them.)

Benitez added that their two major concerns for Filbasket pushing through was the pandemic and the professional regulation.

(You can expect our legal action on both aspects. It’s still a long time away. Who knows that they will also answer our letters and calls. Perhaps, it is not yet clarified with them.)