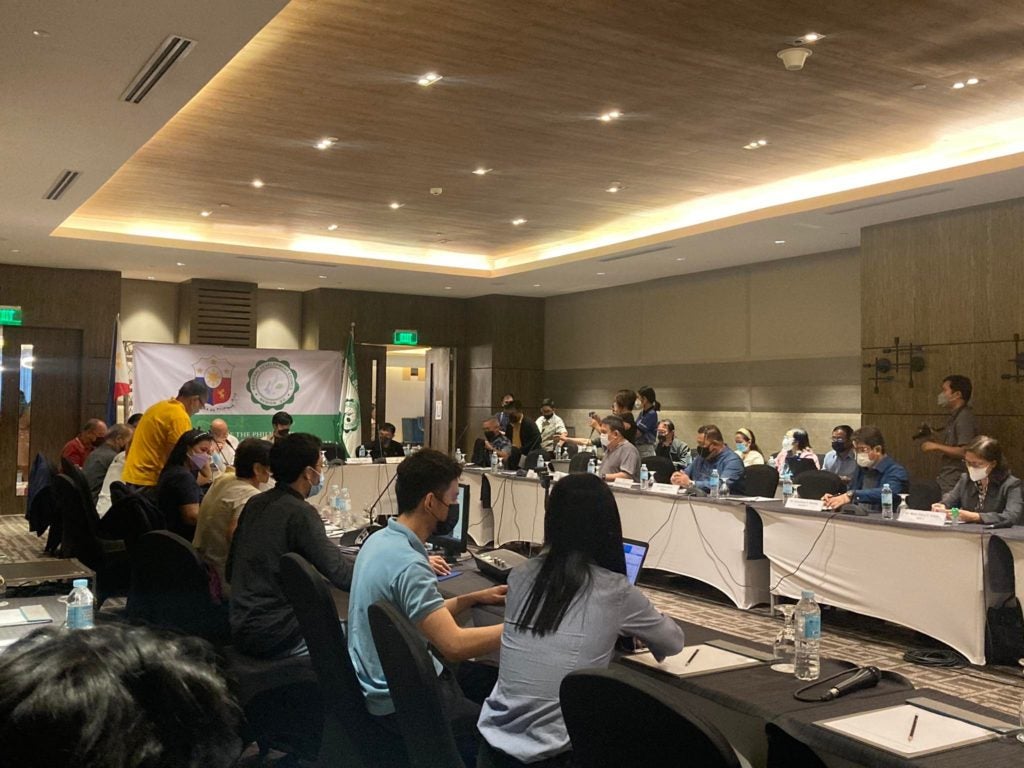 CEBU CITY, Philippines — The Central Visayas Regional Development Council (RDC-7), last June 23, 2022, adopted a committee resolution enjoining 12 local government units (LGUs) in Metro Cebu, identified as critical areas, to enter into a memorandum of agreement (MOA) for the joint monitoring and enforcement of the policies on water sourcing and utilization.

According to the Environment Committee (EnvCom) of the RDC-7, a study conducted by the National Water Resources Board (NWRB) found that that there was a need to effectively manage groundwater sources in these areas since critical levels of saltwater intrusion had been exceeded.

The study entitled “Development of Groundwater Management Plan (GMP) to Highly Urbanized Water Constraint Cities particularly in Metro Cebu and Surrounding Areas,” was conducted by the NWRB in 13 critical areas in Metro Cebu.

These identified critical areas are the Cities of Cebu, Danao, Lapu-Lapu, Mandaue, Naga, Talisay, and Carcar and the Municipalities of Consolacion, Liloan, Compostela, Cordova, Minglanilla, and San Fernando.

“Based on the results of the study, the NWRB formulated policy guidelines on the sourcing and utilization of water to be jointly monitored and enforced in the 13 LGUs covering the critical areas of Metro Cebu. The joint monitoring shall be implemented through a MOA among the concerned LGUs, the MCWD (Metropolitan Cebu Water District) or the respective local water district and NWRB,” the EnvCom said.

However, according to the EnvCom, only Lapu-Lapu has a MOA with NWRB and MCWD as of now.

This prompted the EnvCom, during its May 24, 2022 meeting to recommend to the RDC-7 to enjoin the remaining 12 LGUs to enter into the same MOA with NWRB and MCWD.

The EnvCom said this was important since the RDC-7 Development Plan for 2017 to 2022 sought to ensure ecological integrity and healthy and clean environment through full enforcement of environmental laws and strengthening coordination and cooperation among stakeholders.

The EnvCom also stated that Section 20 of the Philippine Clean Water Act of 2004 would require local governments, through their Environmental and Natural Offices, to actively participate in all efforts to protect and restore water quality.