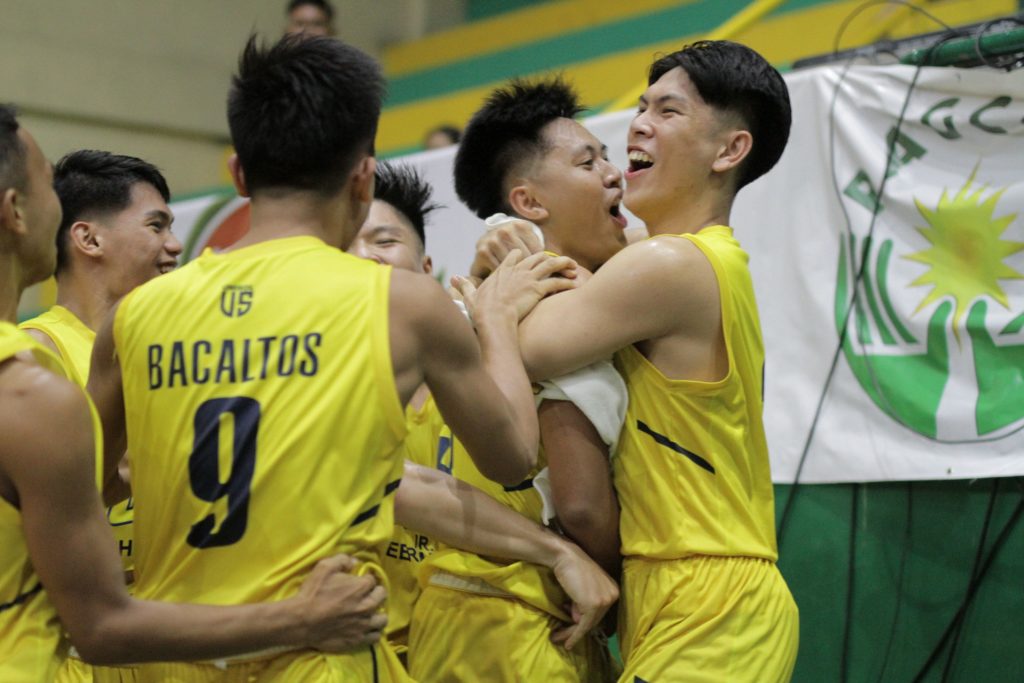 Both teams put on a tooth-to-nail battle from the opening tip to the final buzzer, resulting into 13 lead changes and 9 deadlocks throughout the game.

After the dust had settled down, Ormoc prevailed over the more experienced Cowboys, earning their first league win with one defeat in hand. Bukidnon suffered their first defeat in three games.

Ormoc’s Jim Brent Taala flexed an MVP-like performance by scoring 20 points, three rebounds and one assist. He was 6-of-10 from the three-point line, nailing two crucial three pointers, one that sent the game into overtime, and one that gave his team the victory.

Kobe Christian Pore Palencia also had an impressive outing for Ormoc after stuffing the stat sheet with 18 markers, 5 boards, 7 assists, 5 steals, and 2 blocks.

Ray Charles Libatog put on a double-double performance by scoring 17 points, grabbing 15 rebounds, and tallying 1 assist and 2 blocks for Ormoc.

Meanwhile, Ivo Salarda was the lone double-digit scorer for Bukidnon. He had 33 points, 14 rebounds, and 4 assists in his losing effort.

Both teams entered into overtime with a 78-all score, after Taala nailed a three-pointer with two seconds left in regulation to tie the game. They crawled back from a 12-point deficit, 34-46, during halftime and even managed to grab the lead momentarily.

Ormoc and Bukidnon went back and forth in the overtime, resulting in numerous lead changes and deadlocks. Taala impressively nailed another three-point shot with two seconds left which gave his team their first win in the league.

The Dreamers now improve to a 3-1 (win-loss) record in the team standings.

Rainer Maga and Marvin Samonte’s tandem proved lethal on the hardcourt after leading Davao with their superb performances. Maga scored 18 points with 3 rebounds, 1 assist, and 2 steals. Samonte had 17 markers, 7 boards, and 2 assists.

Jude Bagay joined the scoring spree, tallied 13 points, and was a shy away from a double-double outing after grabbing nine rebounds with 1 assist and 2 steals.

Davao Occidental built their most significant lead in the lopsided game at 22 points, 50-28, with Bagay topping it with a jumper. They maintained their big lead until the final buzzer. ‘

Read Next
Shimura on indefinite leave as LMP-Cebu prexy