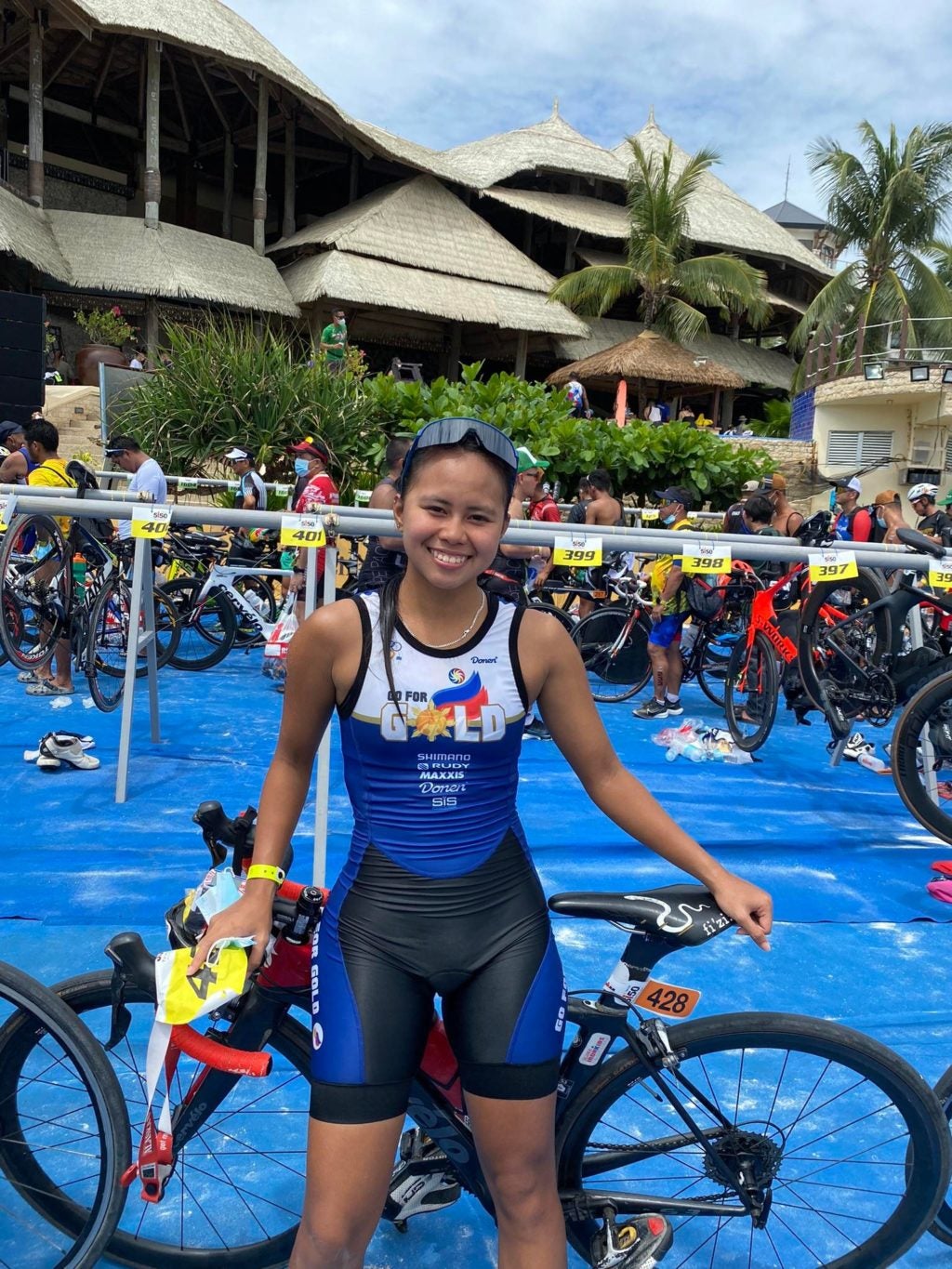 The 17-year-old Cebuana is also joined by one of the country’s top triathletes, Nikko Huelgas, in their bid to represent the Philippines in this international triathlon race.

Also joining them are Katrina Salazar and Juan Francisco Baniqued, while on the sidelines are their coaches in George Vilog and Anthony Lozada.

Erediano, a 12th grader from the Sacred Heart School-Ateneo de Cebu (SHS-AdC), will be vying in the junior elite sprint category.

The race features a fast-paced 750-meter swim, 20k bike, and 5k run. Erediano and the rest of the Philippine team will compete against triathletes from other Southeast Asian countries.

Her biggest win this year was during the Dumaguete City Triathlon last April where she finished as the fastest overall female in the race.

Pintaflores Triathlon in Negros Occ. to be held on Nov. 20