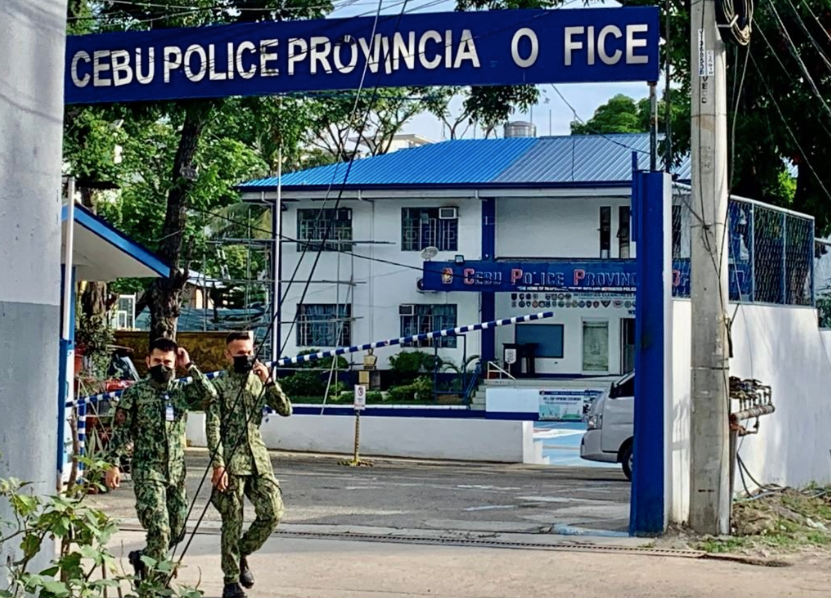 MANDAUE CITY, Cebu — Launching an all out war against illegal drugs is a campaign that the Cebu Police Provincial Office (CCPO) shares with Gov. Gwendolyn Garcia.

“I have directed the Force Commanders and all Chiefs of Police of Cebu PPO to fully intensify the campaign against illegal drugs in order to curb the proliferation of illegal activities in the province”, Police Colonel Rommel Ochave, CPPO director, said in a statement that was posted Friday night, September 16, on CPPO’s official Facebook page.

Garcia said illegal drugs is always the root cause of all crimes.

In a statement, Ochave said, intensifying the campaign against illegal drugs requires the coordinated effort of the different government agencies.

Aside  from intensifying the campaign against illegal drugs and various forms of criminality, CPPO also strengthens its collaborative partnership with the church and the community by implementing the Peace and Security Strategic Framework Program Malasakit, Kaayusan, Kapayapaan tungo sa Kaunlaran at Kasimbayanan (M+K+K=K and KASIMBAYANAN) which is in line with the leadership guidance of President Bongbong Marcos for good governance, Ochave added.

He said that CPPO was also promoting a progressive community-based recovery and wellness program in coordination with the Anti-Drug Abuse Councils and Philippine Drug Enforcement Agency “to give value and respect on the lives of every Cebuano drug suspect, who have voluntarily submitted themselves to authorities.”

Moreover, Ochave said, CPPO in collaboration with the local government units and the Department of Education was also organizing more community related activities to especially disseminate information and give of lectures on the ill-effects of illegal drugs.