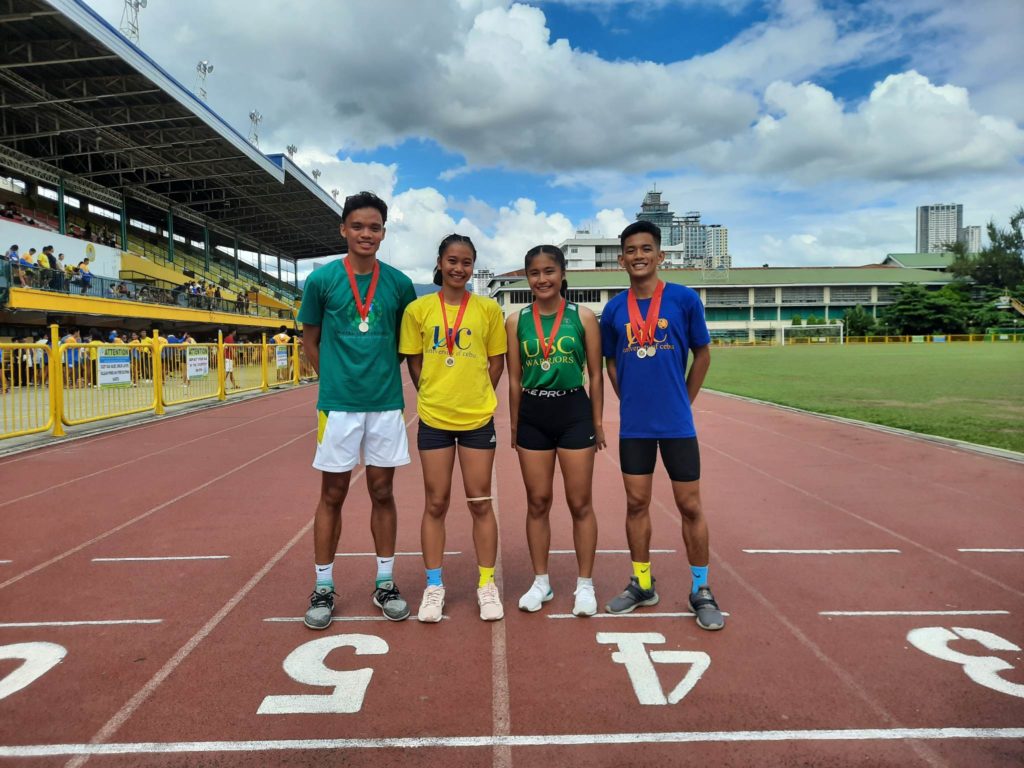 The Warriors amassed a total of 26 gold medals, 11 silver medals, and 11 bronze medals to rule the college division, while the Webmasters lorded over the high school division by hauling 16 gilts, 20 silvers, and 10 bronze medals.

On the other hand, UC’s gold medal haul was headed by Jessa Aviso, who collected three gilts by topping the women’s triple jump, long jump, and high jump.

SHS-AdC’s Maile Salang prevented her school a medal drought by ruling the discus throw on Saturday and the shot put girls earlier today.

Your subscription could not be saved. Please try again.
Your subscription has been successful.
Read Next
Two fires hit Cebu City in 10 hours: P12.7M lost; electrical mishap eyed as cause of fires