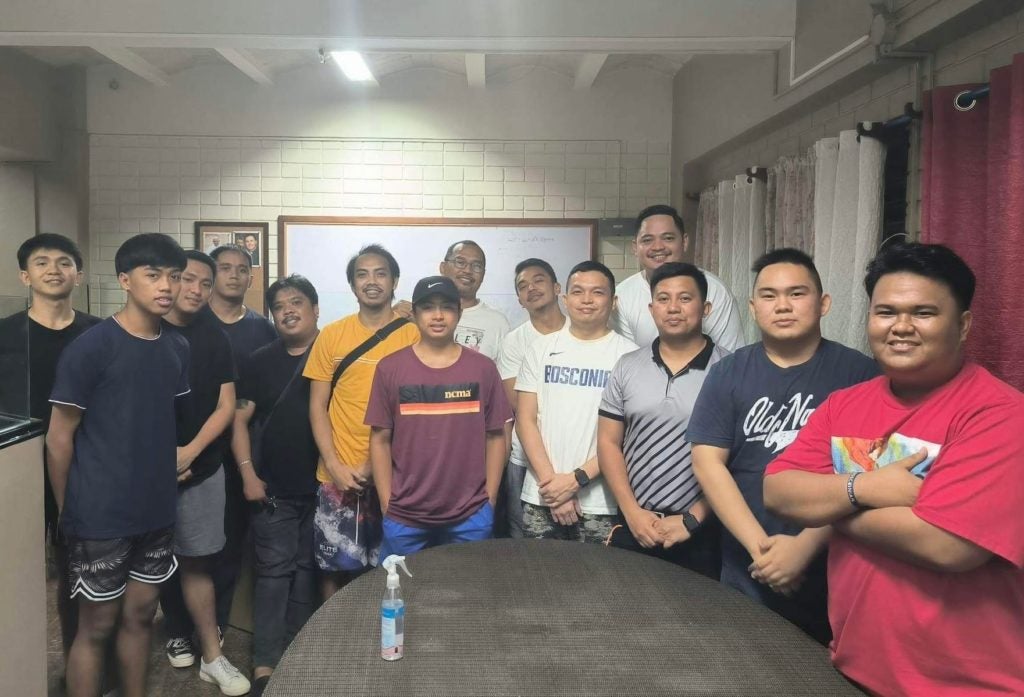 The team representatives and organizers of the Don Bosco Cebu Alumni Basketball League 2023 gather for a group photo during their meeting last week to finalize the much-awaited cagefest slated on Feb. 4, 2023. | Contributed Photo

The tournament, which serves as the official alumni basketball tournament of the DBTC Greywolves, is considered as one of the biggest alumni-based cagefest in Cebu.

There will be three divisions in the tournament featuring the batches from 1994 to 2022.

Division 3 is the newest addition of the tournament, featuring the Greywolves’ younger generation of cagers.

One of the must-watch teams is Batch 2020 which has University of Santo Tomas (UST) Growling Tigers standout Soysoy Escobido suiting up for the team.

All games will be broadcast live on Facebook through MRB Sports and Entertainment.