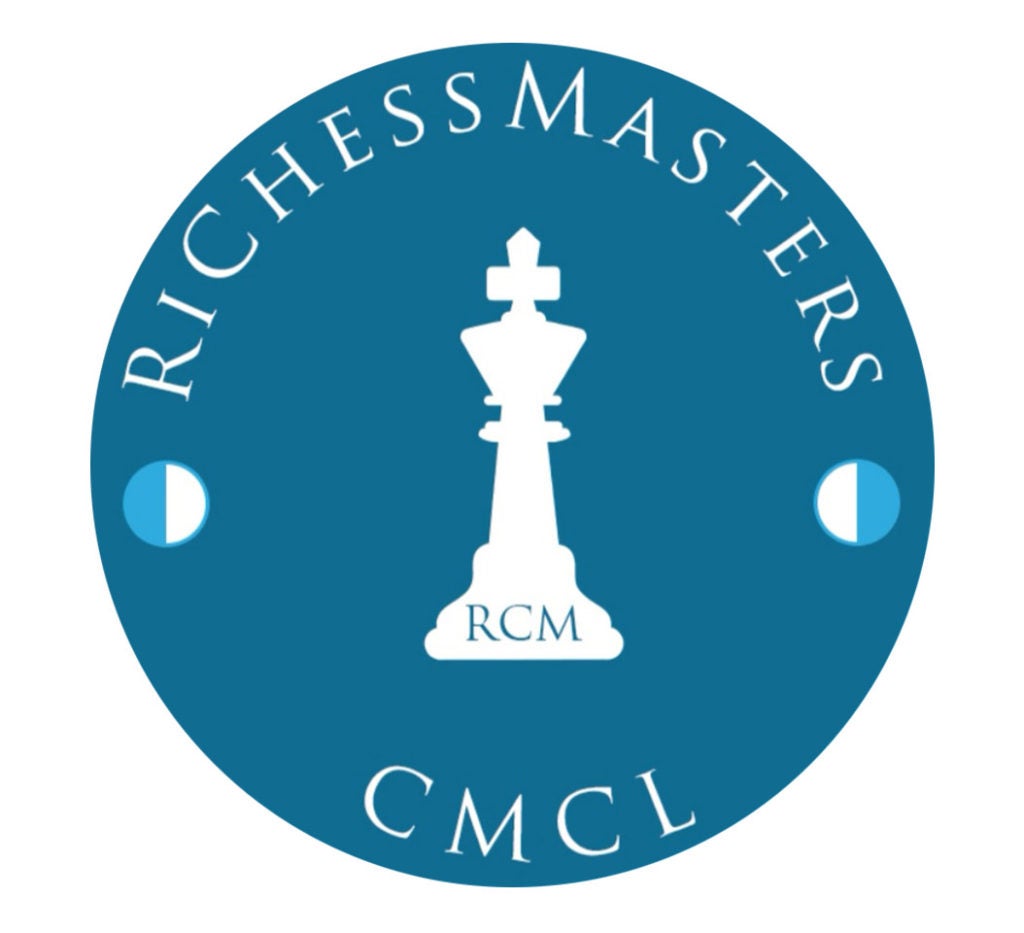 In a virtual turnover ceremony on Thursday, Potot officially announced the new set of officers that will lead the Cordova-based chess group.

This is the time for me to let go of RCM,” said Potot, who will be focusing on his new personal ventures moving forward.

“I have been into many organizations already, talked to many businessmen, talked to different people, but chess players are different breed of individuals. Very talented, bright people, but very emotional people. In this turnover ceremony, I’m also very emotional for this one. It’s something letting go a part of you, but I know the people that are going to accept the responsibility are very good people,” added Potot.

However, both Potot and Dela Torre will still be around to guide and support RCM’s newest officers.

In its 18 months of existence, RCM has achieved countless milestones in local and international chess.

“It’s the biggest challenge in my career to manage a sports like chess. But I know with your support we can attain greater heights,” said Mejiliano during his speech.