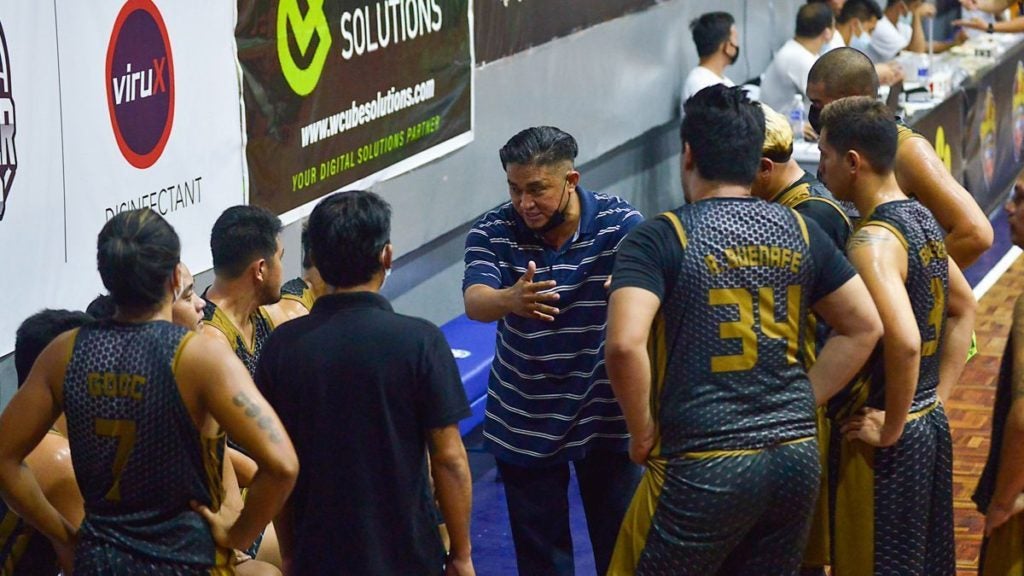 The Siquijor Mystics during one of their games in the VisMin Cup Visayas leg last April. | VisMin Cup Media Bureau Photo

CEBU CITY, Philippines — The Games and Amusements Board (GAB) dropped the hammer on the entire Siquijor Mystics by officially revoking their professional licenses for their involvement in last April’s alleged ‘game-fixing scandal in the Pilipinas VisMin Super Cup Visayas leg in Alcantara town, south Cebu.

In GAB’s monthly press conference, GAB legal division head, Lawyer Omar Benitez, that they already finalized the list of individuals that took part in the alleged ‘game-fixing scandal after a thorough investigation.

The controversial game happened back on April 14, 2021, when the Siquijor Mystics played against the ARQ Builders Lapu-Lapu City Heroes.

On Friday, October 22, 2021, GAB has announced the list of individuals who are all from Siquijor that had their professional athlete licenses revoked.

Meanwhile, Magenelio Padrigao II, Siquijor’s assistant coach along with four players in Michael Sereño, Miguel Corro Castellano, Vincent Tangcay, and Isagani Gooc had their cases dismissed for the lack of evidence of them being involved in the controversy.

On the other hand, nine members of the ARQ team are serving their respective suspensions while five of the cases from the team were dismissed.

According to Benitez, they investigated a total of 29 individuals from both teams, which involved not just the players and coaches, but team owners as well.

The second conference of the Pilipinas VisMin Super Cup is tentatively slated for November 12, 2021, as what GAB and the league officials have agreed upon.

It will be held in Pagadian City, Zamboanga del Sur where the two legs, the Visayas and Mindanao will be unified for a one-leg competition.

GAB commissioner Eduard Trinidad has already visited the venue and find it very suitable for the bubble setup tournament.