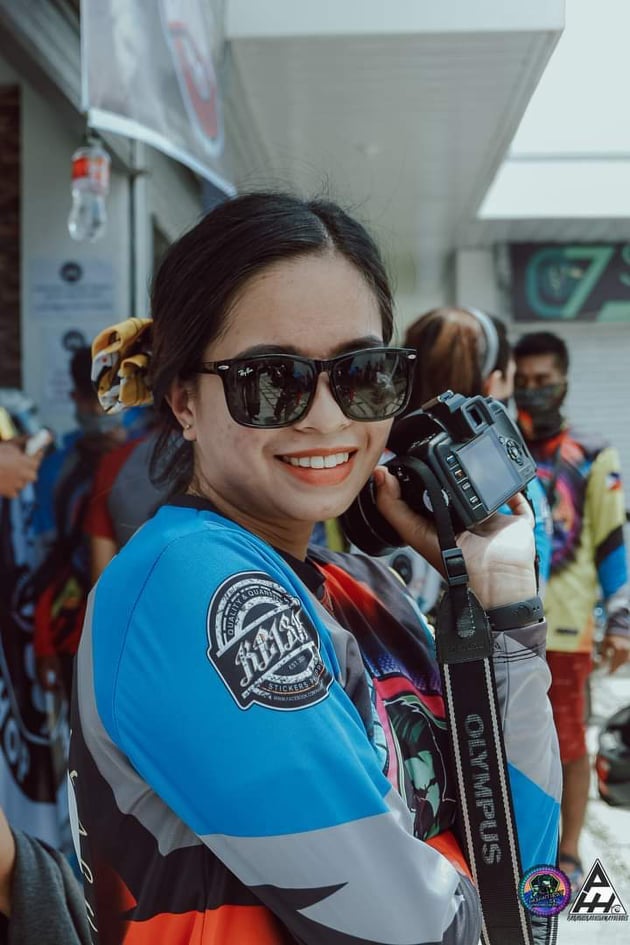 Honeyleth Cordova-Sandoval is a teacher, who spends her free time being a “mamitikay” or a street photographer. | Contributed photo

CEBU, Philippines — ”Why do people always smile for the camera?

This, according to a female “mamitikay” (street photographer) in Dalaguete town, southern Cebu, is what drives her to take photos of riders in the mountain part of her hometown.

Honeyleth Cordova-Sandoval, 24, is a female “mamitikay” or street photographer, who fell in love by taking photos through the lens of the camera.

(The real reason is that people, especially if you have taken many photographs of them, they would really smile. They would stop by and ask for a sticker.)

(It can touch one’s heart especially if they will share their post with the caption “Salamat master” [Thank you, master]. If we can chance upon high-end cars and motorcycles passing by, then these are just plus points.)

This is one of the photos of “Mommy-Tik” , whose real name is Honeyleth Cordova-Sandoval, that she took as a pamitikay or street photographer at Paling Paling, Barangay Obo, Dalaguete town in southern Cebu. | Contributed photo

Sandoval said she bought a secondhand camera in the midst of the pandemic in 2021 to kickstart her hobby in street photography.

(I was thrilled about the first time somebody took a street photo [Emok Shots, Argao] of me. It was a nice feeling and it felt like I was a famous actor because when I passed by, the photographer would take a photo of me! Even if it will take time to upload, I waited so that I could see the photos taken.)

(And then I thought about it and realized that if I had a camera then why not become a photographer? Because usually, those that I can take photos of are those passing through the highway. So I decided why not I also do this here in the mountains so that the people here can experience how it is to have their photos taken.)

Sandoval, however, is a teacher by profession and during her free time would pursue her passion in street photography where she would post online the photos she took.

That would be on her Facebook page called “Mommy-tik.”

Sandoval has taken a hiatus from being a “pamitikay” as she is eight months pregnant now, but she hopes to get back to “pamitik” soon.

Her husband, a mining engineer of a big firm in the south of Cebu supports her hobby as a street photographer.

In fact, she says that the time for her taking street photos has become one of the bonding times for her and her husband. 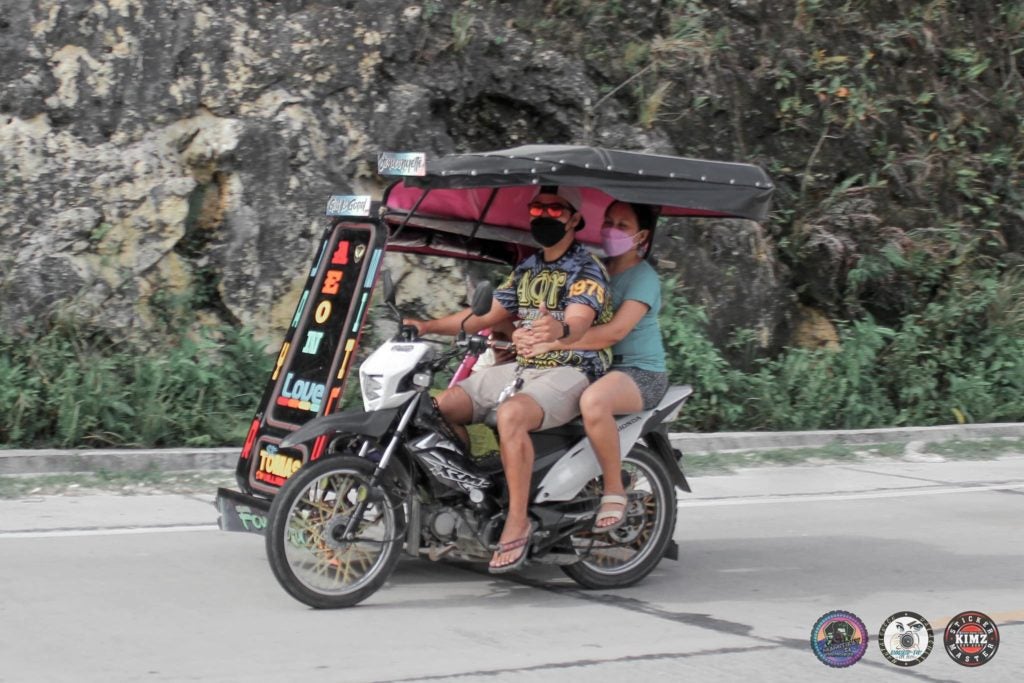 Her shots or “pitik” include group of riders traveling from the different towns of Cebu traversing the scenic Paling-Paling road in Barangay Obo in Dalaguete town in southern Cebu.

Some locals in tricycles and “habal-habal” drivers in the upper barangays also get to experience “mapitikan” or being photographed while they are in motion.

CDN Digital is one with women like Sandoval, who defies expectations in her case being a “mommy-tikay.”

‘Not just a woman’: Filipinas carve their niches, defy stereotypes

Geneva Cruz is now a PAF reservist, stands up for women’s empowerment

Read Next
Ukraine: What is Putin’s endgame?