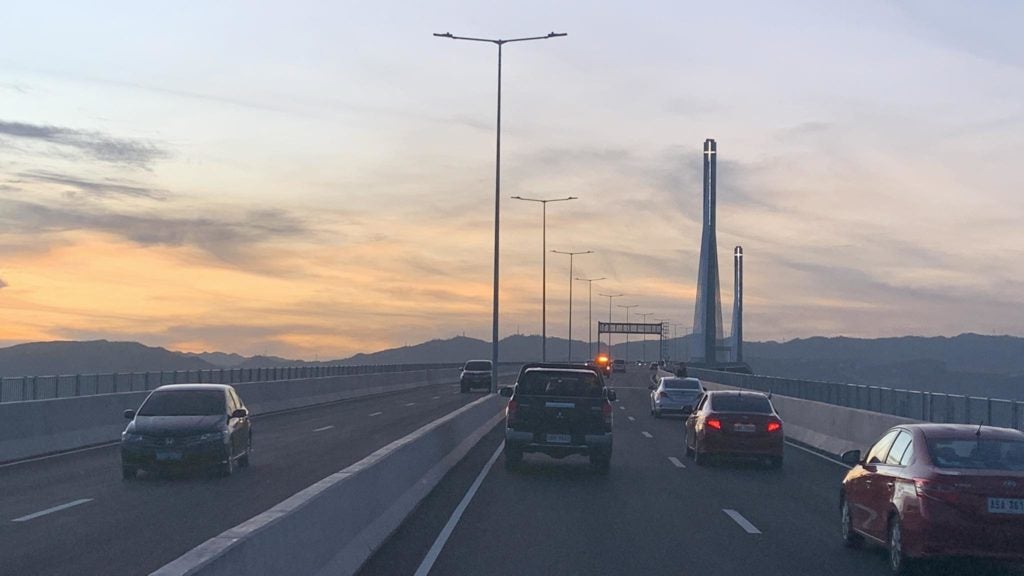 “Naghope ta nga mas moincrease na atong vehicles na maka avail sa RFID because it’s a cashless system of paying our toll na mas faster, mas safer, kay lesser ang transaction. We encourage our motorists to have their units registered, get their stickers. Later on, we will be launching an application, MPT drive hub to give convenience to our motorists,” Engineer Alan Alfon, CCLEC president, said in a media forum on Tuesday, July 12.

The MPT drive hub will allow users to reload their RFIDs through their mobile phones.

For now, reloading of RFID can be done at the CCLEX toll plaza of the CCLEX and at designated registration sites.

In the coming days, Alfon said, they will also be making an announcement on the payment of transaction fees in partner banks.

Alfon said that since they opened CCLEX on April 30, they continue to introduce enhancements to further improve their services.  This is also the reason why they opted to slowly introduce the different features of the RFID system.

In addition, they continue to work on the completion of their pedestrian, bike, and runners lane.  Until these are made available, they will only allow vehicles at CCLEX.

Also, the CCLEX patrol group is yet to be deputized by the Land Transportation Office (LTO-7).  While the expressway is a traffic discipline zone, members of their patrol group have been instructed to practice maximum tolerance especially when dealing with people who wanted to have their photos taken on the bridge.

To ensure the safety of their visitors, Alfon said, they plan to establish a Bisita Center in a portion of the expressway to provide tourists an area where they can have their photos taken.

But until the center is complete, photo opportunities on the bridge will still be discouraged.

Alfon said they have been getting reports of tour groups offering photo opportunities on the third bridge, especially during sunrise or sunset, as part of their tour packages.

“We have not accredited [any tour group to offer] these packages. For safety purposes, we do not allow taking pictures in the bridge for now,” he said.

Motorcycles can now pass through CCLEX